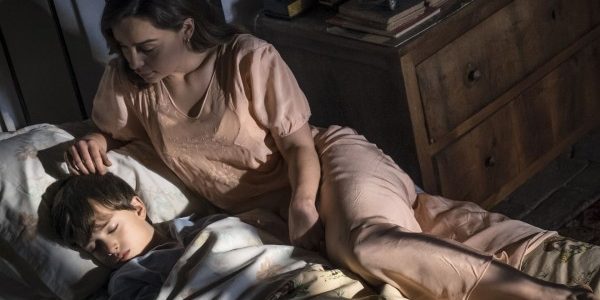 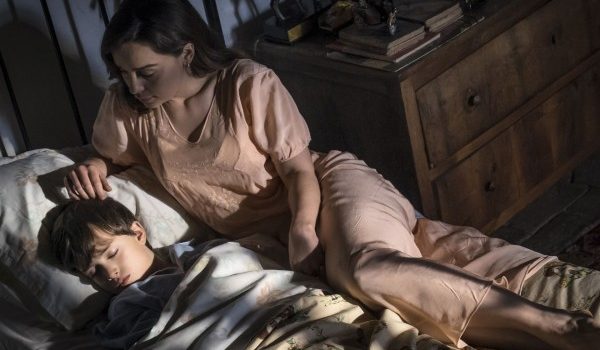 Emilia Clarke Tackles The Supernatural In Voice From The Stone Trailer

Somewhat of a far cry from the lands of Westeros and her dragon-led charge in Game Of Thrones, Emilia Clarke remains an actress who...

Somewhat of a far cry from the lands of Westeros and her dragon-led charge in Game Of Thrones, Emilia Clarke remains an actress who is always looking for interesting roles in the world of films. While her Terminator experience may not have been memorable, Clarke has gone on to some interesting properties, with Me Before You certainly garnering positive reactions, and now she takes a turn towards the supernatural in the upcoming Voice From The Stone.

With her character a Victorian nurse who has experienced the death of a mother in a family and a young boy (Edward Dring) clearly seeking help to cope with the loss, it transpires that the young boy is hearing the voice of his mother in the wall and it becomes apparent that he may not be crazy at all…

This certainly looks like a really suspenseful and beautiful film, with the Victorian backdrop playing perfect host to this supernatural story and the castle involved undoubtedly serving as an inch-perfect location for such a movie.

You can watch the trailer below and also get a greater idea of what to expect from the film’s official synopsis.

VOICE FROM THE STONE is the haunting story of Verena (Clarke), a solemn nurse drawn to aid a young boy named Jakob who has fallen silent since the untimely death of his mother nearly a year ago. Living with his father (Csokas) in a massive stone manor in Tuscany, Jakob not only refuses to speak, he seems to be under the spell of a malevolent force trapped within the stone walls. As Verena’s relationship with the father and son grow, she becomes ensnared and consumed by Malvina’s severe force. If she is to save the boy, and free herself, she must face the phantom hidden inside the stone.