Episode six of Season Two of “NOS4A2” airs on Tuesday 11th August at 9pm on AMC. In the new episode, “The Hourglass,” Maggie puts herself in danger... 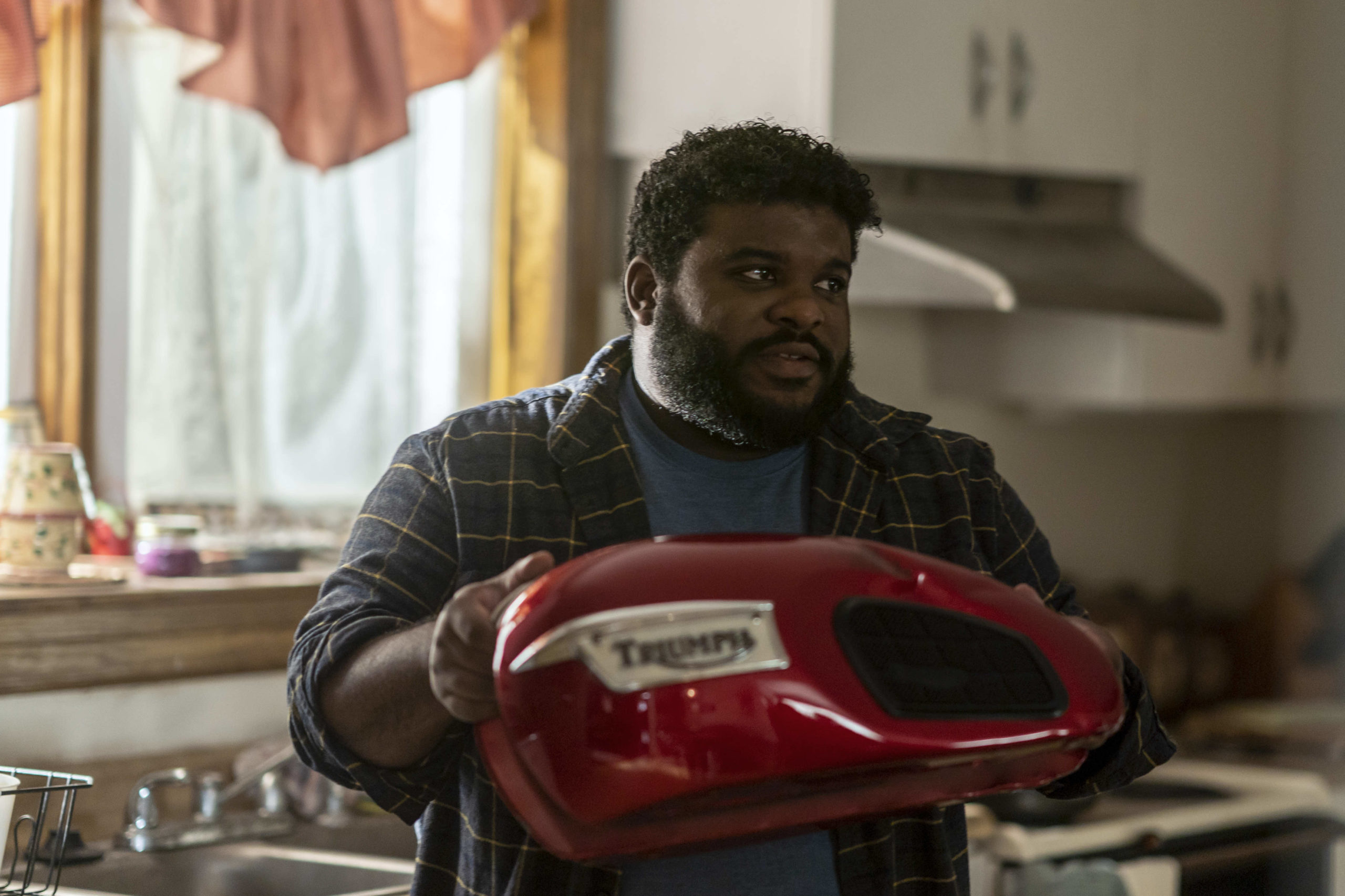 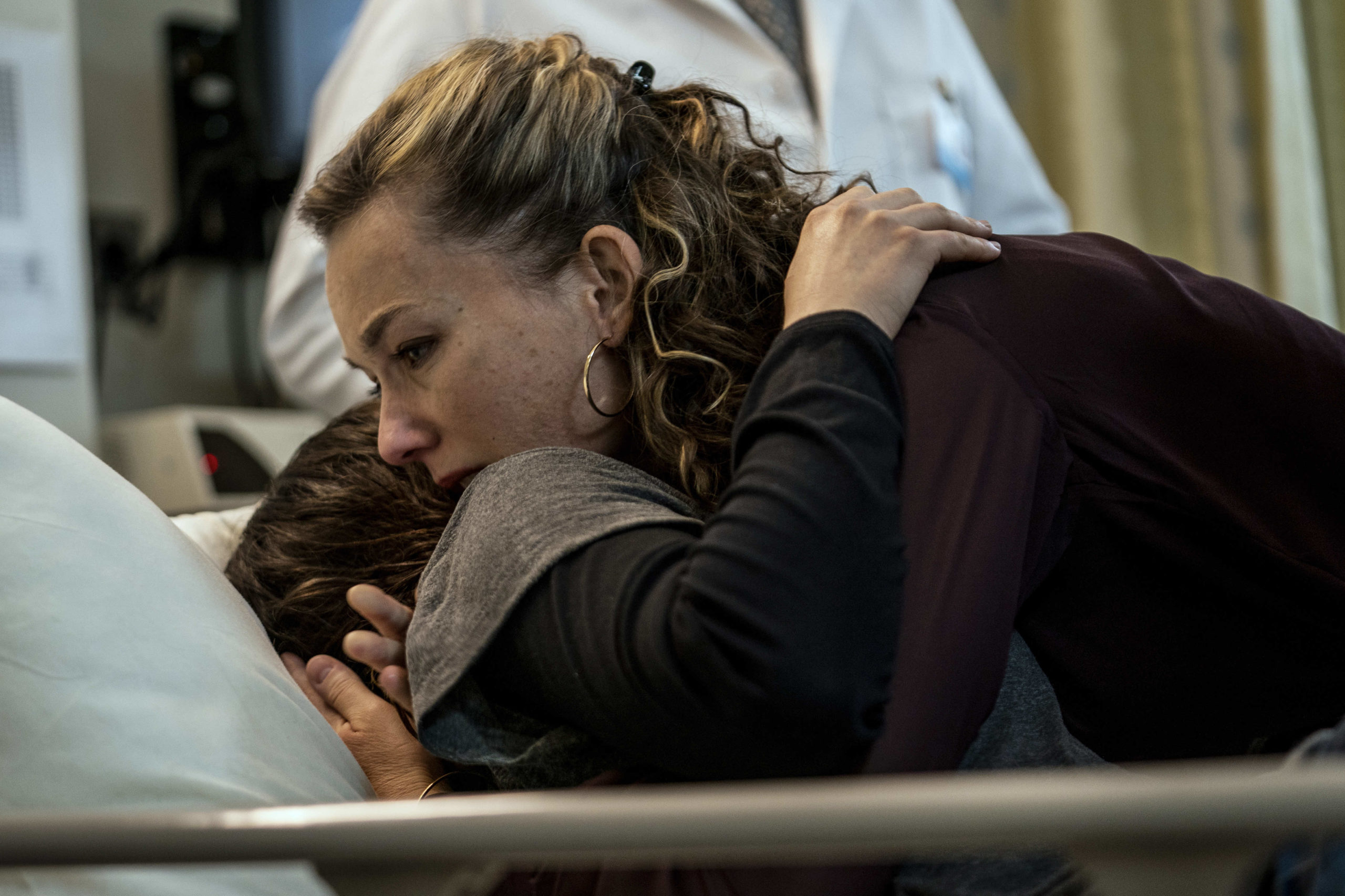 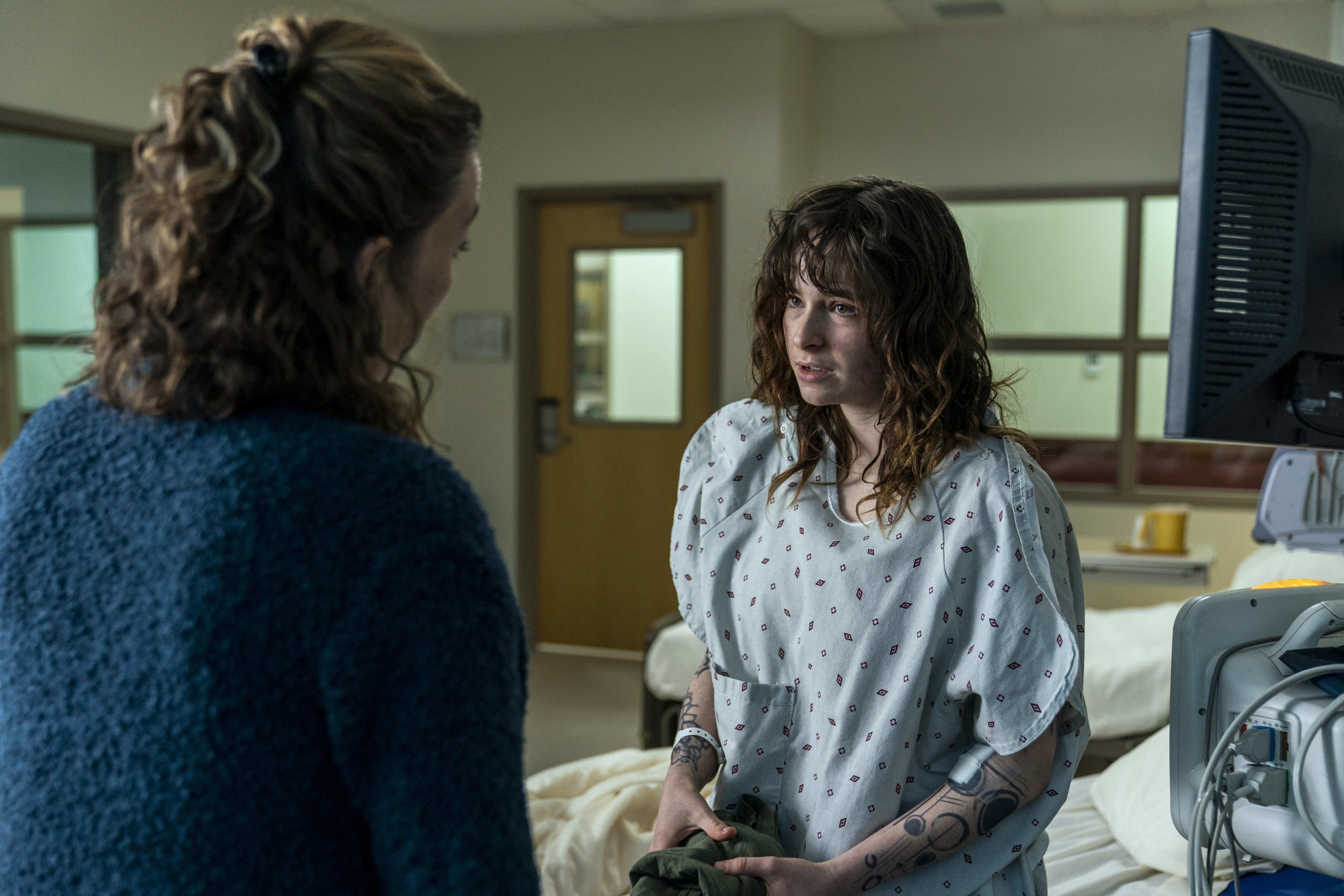 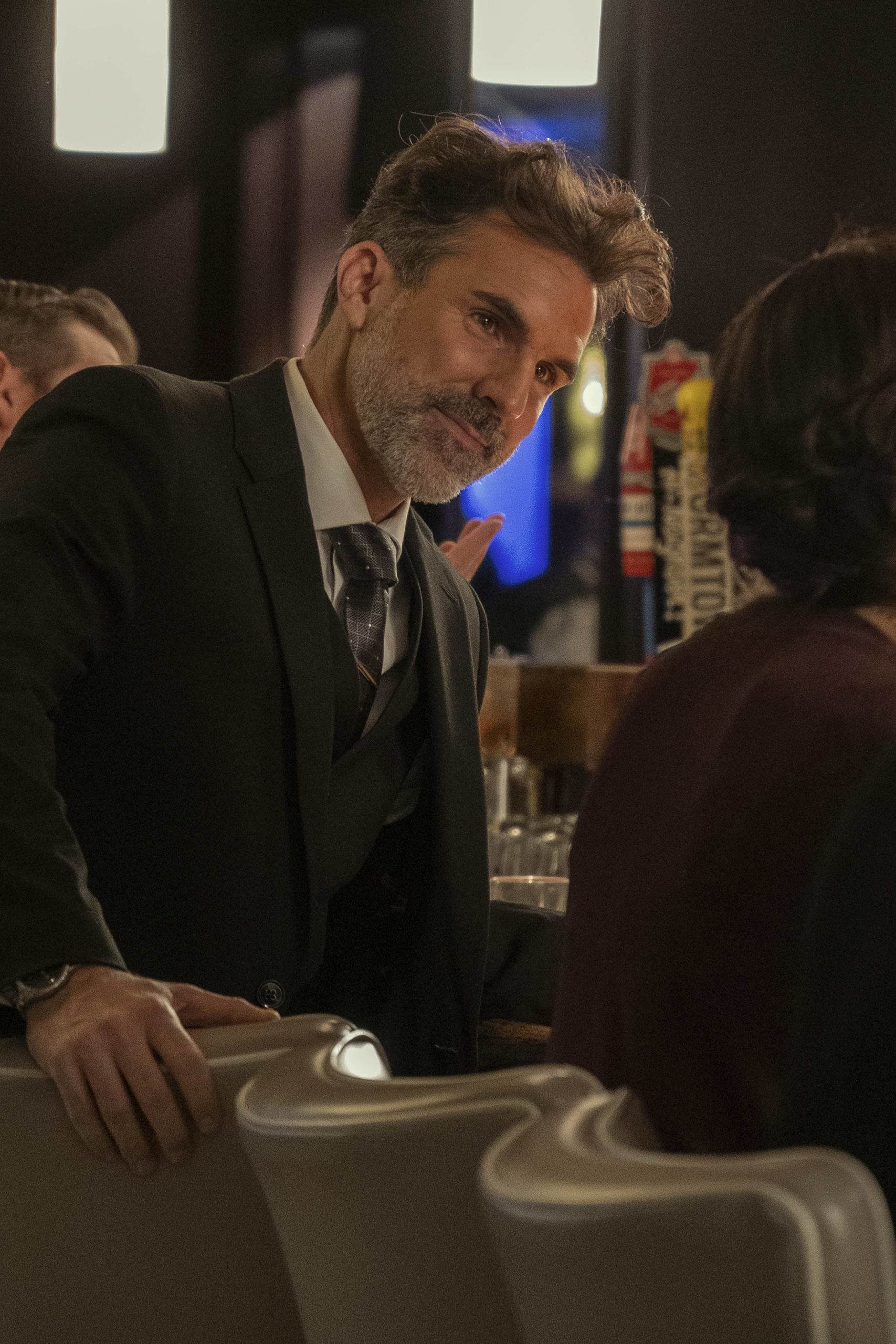 The second season of “NOS4A2” picks up eight years after the events of Season One. Vic McQueen (Ashleigh Cummings) remains more determined than ever to destroy Charlie Manx (Zachary Quinto). Charlie, having faced his own mortality, emerges desperate for revenge against Vic. This time, he sets his sights on the person who means most to Vic – her eight-year-old son Wayne. The race for Wayne’s soul sends Vic and Charlie on a high-speed collision course, forcing both to confront the mistakes of their pasts in order to secure a hold on Wayne’s future.

Based on Joe Hill’s best-selling novel of the same name, NOS4A2 is executive produced by showrunner Jami O’Brien (Fear the Walking Dead, Hell on Wheels) and Hill. The series is produced by AMC Studios in association with Tornante Television.