Be prepared for an X-rated Xmas this December as Horror Channel serves up an horrific host of premieres, leading with the...

Be prepared for an X-rated Xmas this December as Horror Channel serves up an horrific host of premieres, leading with the UK premiere of Xmas anthology A CHRISTMAS HORROR STORY. Tales From The Crypt meets Silent Night Deadly Night as zombies elves, Xmas demons and William Shatner invade UK homes on Saturday 22nd of December. 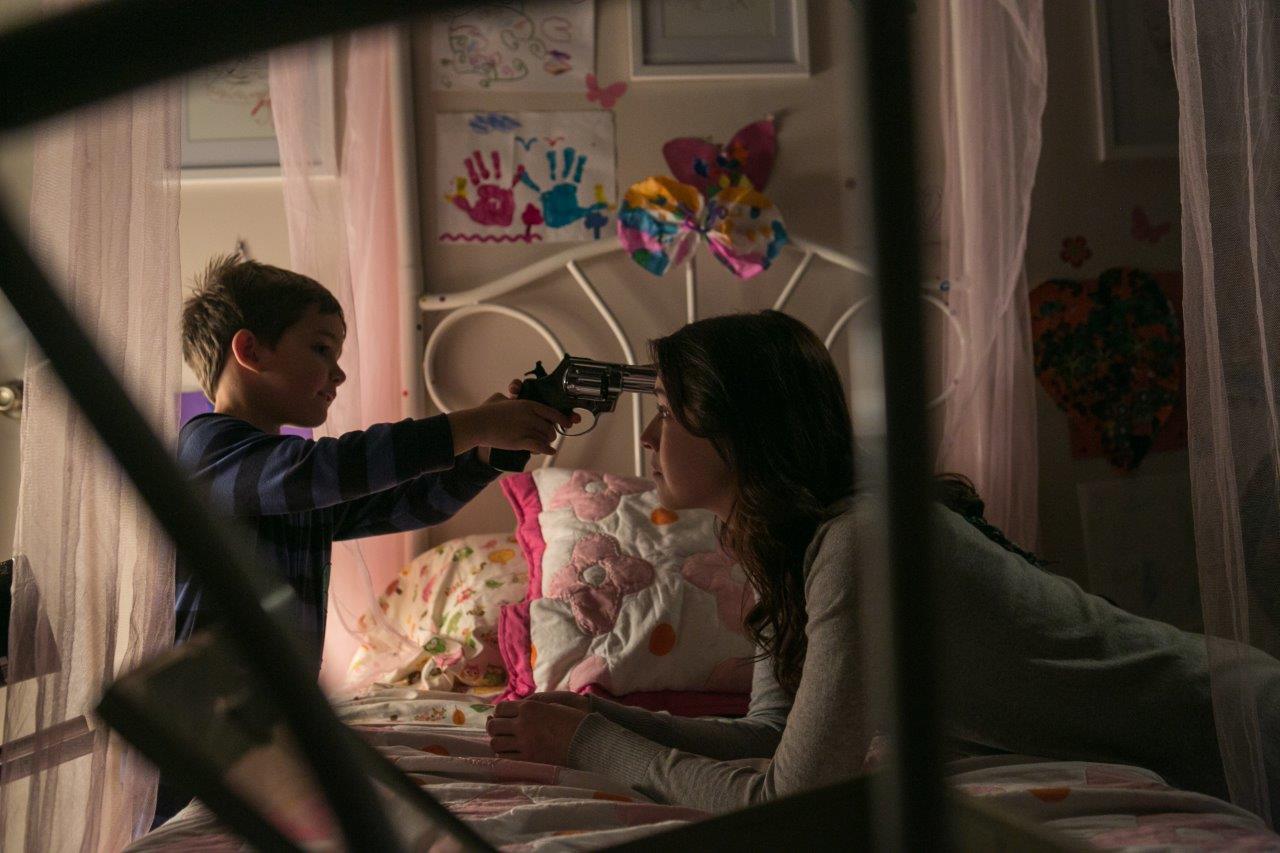 When their regular babysitter calls to say she’s unavailable, the Thompsons find a last minute replacement to look after their three kids while they celebrate their 13th wedding anniversary. But no sooner have the parents pulled out of the driveway than it becomes clear that Anna is no ordinary babysitter. As the evening creeps along the children begin to realise they might be in serious danger from the psychologically disturbed woman who has invaded their home. 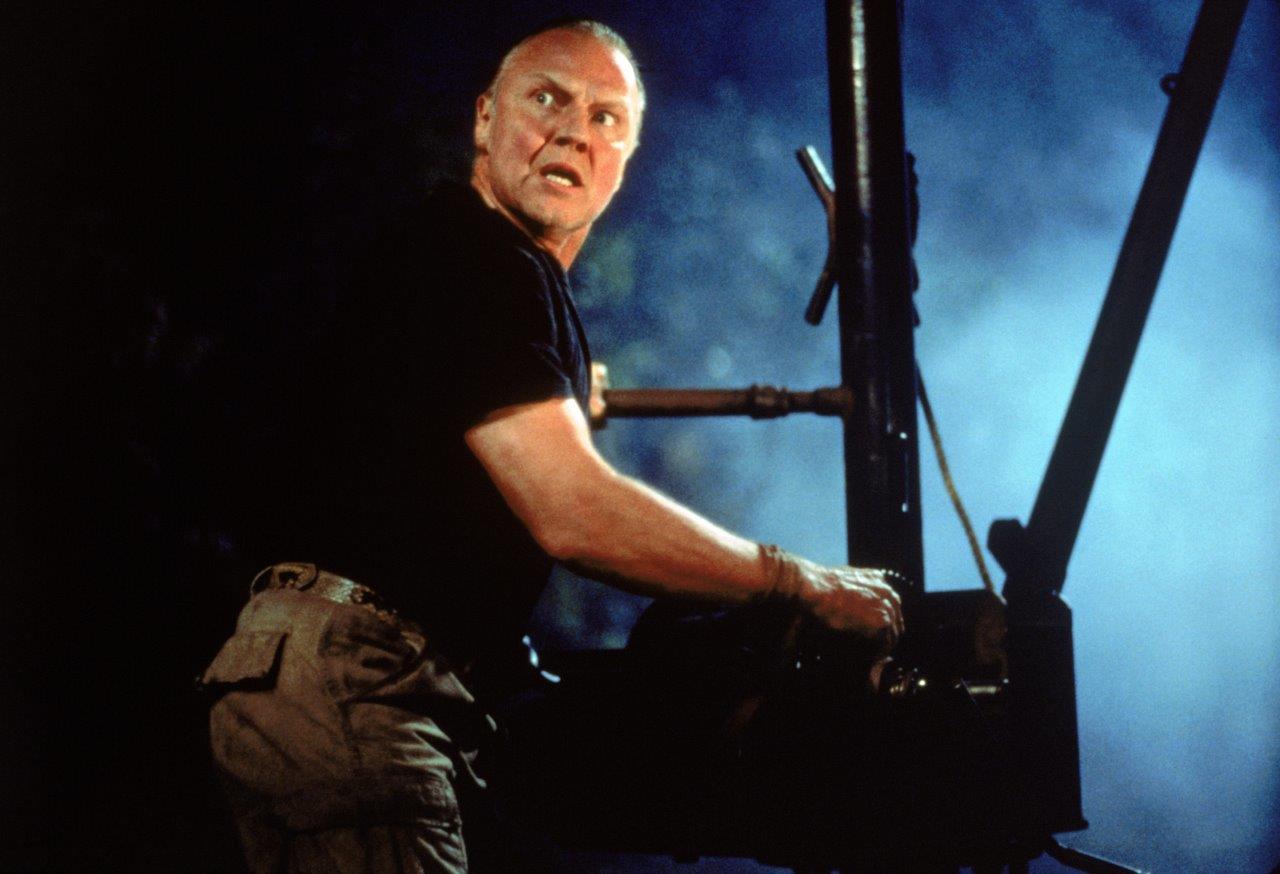 A documentary film crew led by anthropologist Steven Cale (Eric Stoltz) and director Terri Flores (Jennifer Lopez) enters the mysterious world of the Amazon in search of the legendary Shirishama Indians. But when they meet Paul Sarone (Jon Voight), who is on his own dark quest to track a lethal 40-foot Anaconda, the expedition becomes a jungle nightmare and they must use every primal resource just to stay alive. 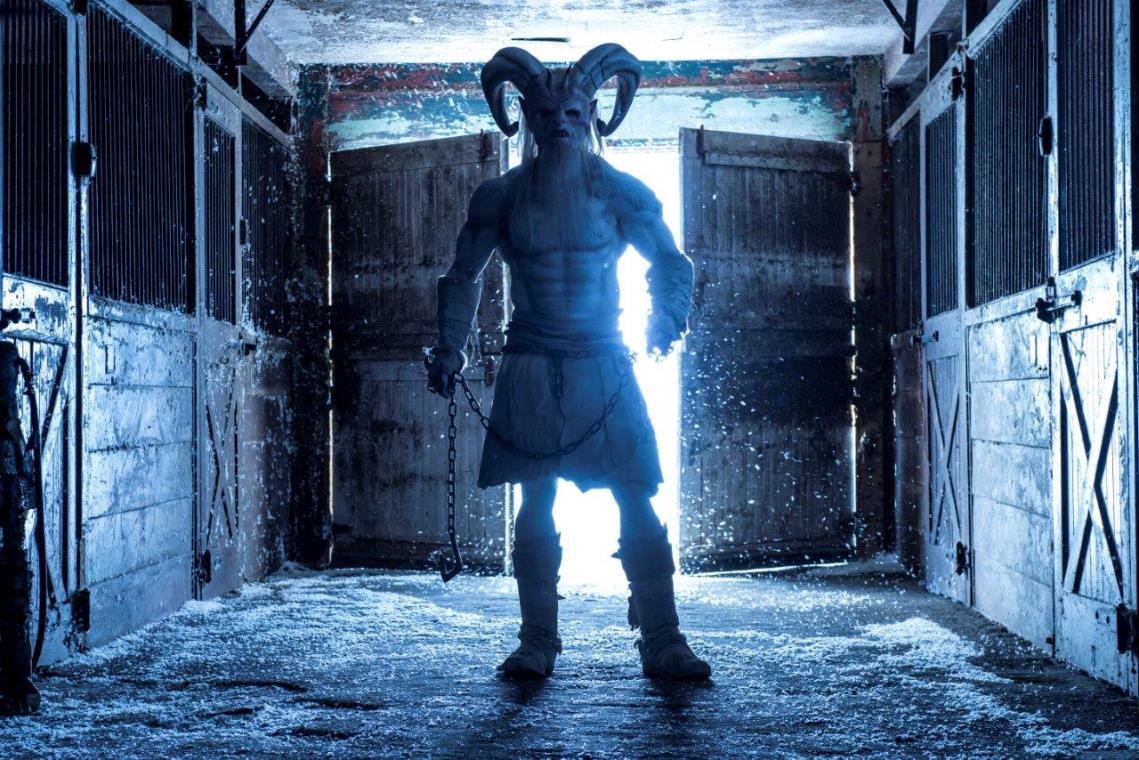 Four Yule-tide stories to freeze the festive soul…In the small town of Bailey Downs, High school students investigate a mysterious homicide that occurred the prior holiday season, a couple notices their young son is acting strangely after a snowy forest trip to cut down a traditional tree and one family is stalked through a Winter wonderland by Krampus, the Xmas demon. Meanwhile at the North Pole, Santa is fending off zombie elves…

When a freak hurricane swamps Los Angeles, thousands of sharks terrorise the waterlogged populace. And with the high-speed winds forming tornadoes in the desert, nature’s deadliest killer rules water, land, and air. This is the first instalment in the cult Sharknada film series and stars Tara Reid, Ian Ziering and John Heard.

An unprecedented viral plague has nearly eradicated humanity, and In this desolate and abandoned world, Rourke, (Johnny Strong) hunts for whatever was responsible for slaughtering his family two years earlier. Teaming up with a band of survivors, led by Frank Hill (Lance Henriksen), they soon discover that they are not the only creatures that withstood the apocalypse. 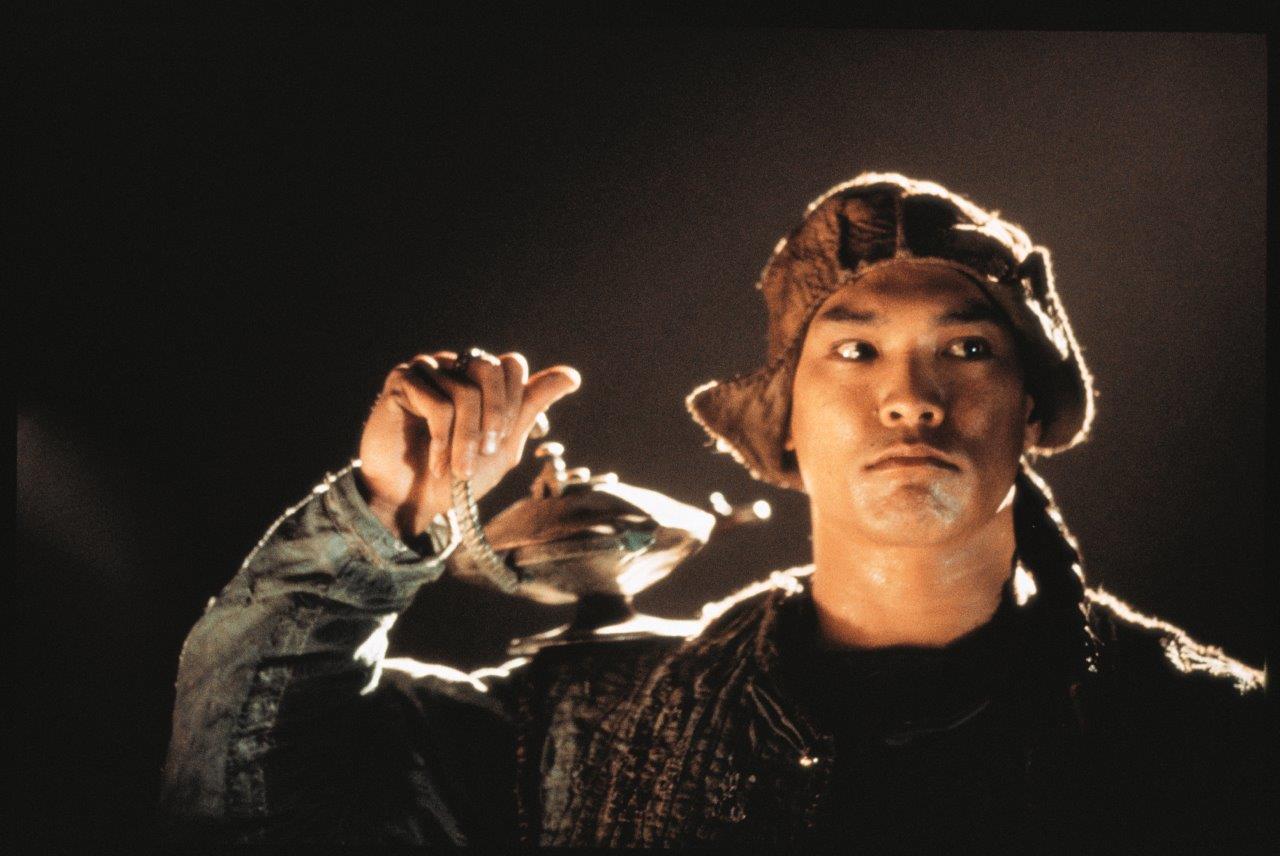 Told as five stories adapted from the medieval epic, One Thousand and One Nights, we follow the dramatic fortunes of two brothers, Schahzenan (James Frain) and Shahryar (Dougray Scott) as they fight for the right to rule the kingdom. Schahriar, the elder by a mere four minutes, must find a wife before the next full moon if he is to succeed…