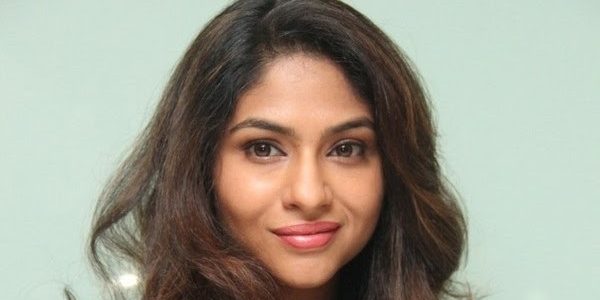 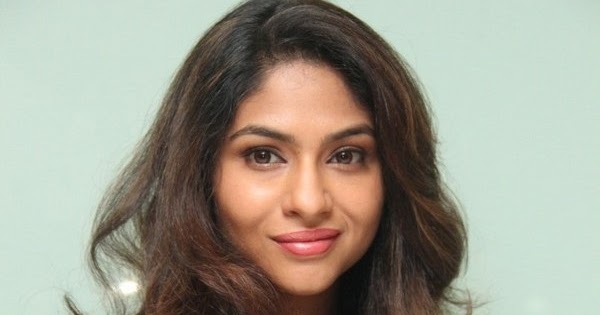 Filmoria sat down with triple threat Lakshmi Devy to talk about her new TV Pilot drama ‘A Happy Divorce’, new hilarious web-series “Wank Bank” and her passion for writing-producing her own screenplays.

Can you tell us about your latest TV-pilot ‘A Happy Divorce’ directed by Jamal Hodge?

We recently wrapped the pilot for ‘A Happy Divorce’, here in New York. It is a drama TV show that is directed by the award-winning filmmaker Jamal Hodge. It was a pleasant experience as we had a wonderful cast and crew.

Can you describe your character to us in the show?

My character’s name is Rebecca. She is a very strong and independent lawyer. Although she is feisty, she also has a softer, more vulnerable side. During filming, I could actually relate to my character, on many levels. My character lies within a grey area and I had a great time interacting with some of the other characters.

You also star in the sidesplitting new web-series “Wank Bank”. Can you explain what the show’s about and your role within it?

“Wank Bank”, directed by Kevin Martin, is about a group of people that have been given a court mandated order to attend a “Masturbators Anonymous Group”.  It is hilarious. My character in the series is on a trip of her own. Despite her being able to speak and understand English, she only converses in the Indian derived language of Tamil. She is smart, opinionated and lives in a world of her own. The project is a bit more special to me as I am one of the producers as well. The topic itself is intriguing but the treatment is the actual icing on the cake. The controversial yet relevant topic has already made quite a buzz and I am excited to see this to fruition.

As a leading actress in Tamil, and now a rising star in the US, your career so far extends from theatre to TV shows and making movies. Do you have a particular preference?

Stage has always been home to me, as I was unaware of any other form of artistic expression for a very long time. Quite naive, right?! Movies was always something that actors did, not something that I did. I grew up doing dance and drama. Modelling is what landed me in movies, and I must say, I have developed an undeniable love for the camera. I guess the camera is what actually made me realize, that I too am an actor.

Aside from acting, you have also written and produced several films. Can you explain what drove you to expand into filmmaking?

I always wrote short stories and poetry. My weird thoughts translated into extremely short stories and my struggles, hope and heart break translated into poetry. But neither was consistent. In fact, these are areas that I rarely spoke about as they were few and far in between. That was until I landed up screenwriting. With screen-writing I think I have finally found my niche. There is something compelling when your words are transformed into movie scenes. That is an addiction I have no intention of letting go of. So, I officially address myself as a screenwriter, but I shall continue to write short stories for my weird old soul and penning down poetry amid the inevitable tugs of my heart.

Your recently wrapped passion project, “Daro Mat”, that you wrote and produced, filmed in Mumbai. Can you tell us about the project, and your role within it?

“Daro Mat” is my maiden production under my banner “FiDi Talkies LLC”. While production itself is challenging, Producing, while you’re across the Atlantic Ocean, is a whole other ball game. It was chaotic, intense, emotional and brilliant all at the same time. I believe every experience offers a learning trajectory and I am extremely grateful for this one. I play the role of Divyadarsini, who is a meek and quiet Indian girl. I explore a new aspect of Indian women, that I am sure that most Indians will be able to relate with. I have always felt that as an Indian woman, since we at times are less vocal about our opinions, for whatever reason it may be, people tend to believe that we are weak. Weak in relation to standing up for ourselves, weak in relation to protecting our kin as well as weak in matters of passion and love. This movie would probably help the audience understand the strength in a woman’s psyche.

What can we look forward to next from you?

I am now currently producing a hilarious web series called “Wank Bank” with Garden Empire Films. It is directed by K.L. Martin. The unusual and crazy topic itself has created an amazing buzz. We already have networks interested, so that is always a plus. The project is crowd funded and we have put up a teaser video of the project. I hope everyone checks it out and finds it funny enough to contribute!

I am also producing another short film under my banner FiDi Talkies LLC. It is called “Idle Handes”. Currently it is in the pre-production stage.

Thank you, Lakshmi for taking the time to chat to us at Filmoria. To learn more about Lakshmi Devy visit her website: www.lakshmidevy.com  – www.facebook.com/actresslakshmidevy – www.instagram.com/lakshmidevy