Films to watch on Valentine’s Day with your partner

Valentine’s Day celebration always gets special. For each couple, it’s a perfect day to say their partner they love them and it can be...

Valentine’s Day celebration always gets special. For each couple, it’s a perfect day to say their partner they love them and it can be done in different ways: by inviting them to a restaurant, to a cinema or taking a walk at your special place. However, some lovers want to spend this holiday together in closed privacy of their own home. So, they prefer silence and comfort, arranging a day of “at home” cinema. For those of you who would like to try this idea, we have prepared a selection of films that are perfect for Valentine’s Day. 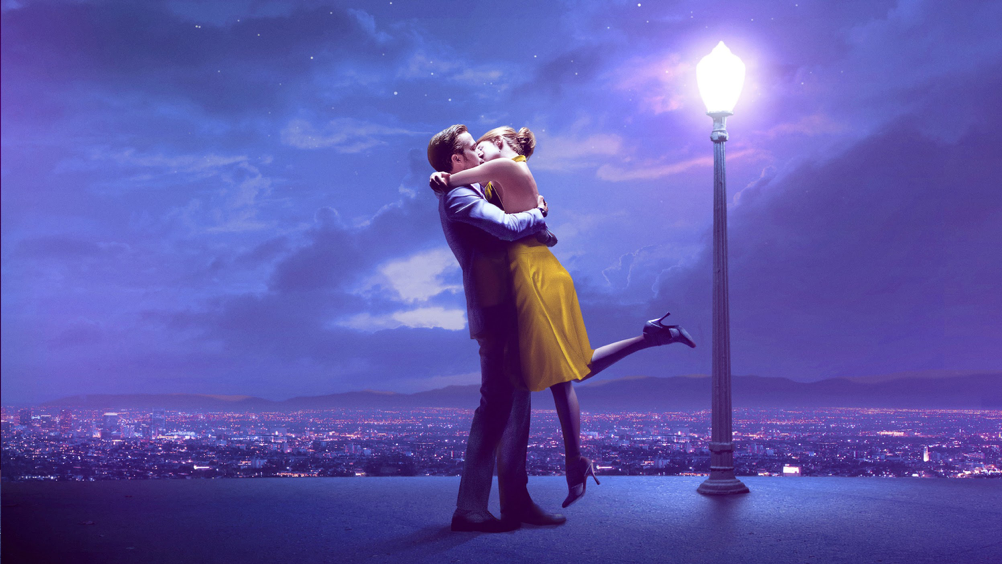 La La Land is a movie musical, which became a real sensation in 2016. The audience and critics, as what is, even more, those of them who do not prefer musicals at all were all delighted and liked this romantic film. A movie is about a young couple who dreams of conquering Hollywood. A girl named Mia dreams of becoming an actress, but her attempts are always unsuccessful, while her boyfriend Sebastian dreams of opening a jazz club, but is playing the piano in the bars. What the heroes are ready to achieve their goals and will they save their love?

When Harry met Sally is a romantic comedy about two friends who have known for many years. Harry and Sally studied together and rescued each other in difficult life situations. Is there really a friendship between a man and a woman? The fate ties the lives of the heroes together again, even when they lose contact for a while, which makes them think twice: can their friendship grow into something more?

Famous actors, Julia Roberts and Hugh Grant, starred in this romantic comedy. Julia Roberts played the role of Anne Scott – the most popular movie star in the world. Anna’s every step was constantly being monitored by the press, and film episodes with her participation were printed in all magazines. Unexpectedly, Anna met William Teker, the usual owner of a small guidebook store. After a divorce with her former wife, William had no relationship with women. But the place of this couple’s dates is very unusual – Notting Hill. Will Anna and William be able to love each other when the whole world is watching?

American comedy The Proposal wouldn’t be complete without great actors Sandra Bullock and Ryan Reynolds in starring roles. The main heroine of the film is hated by almost all his subordinates because she is an unbearable and evil boss. Her young assistant, who she doesn’t treat any better than others, doesn’t like his boss either. However, a woman’s career is threatened with deportation to her native country. To avoid this, the girl boss has to commit a crime – a fictitious marriage with this same assistant. She makes him a proposal right in the middle of the street, which is far from the preparation of Russian women for marriage. How far will this fictitious marriage go?

This one is the final part of the love story of a modest student and a billionaire businessman. Before the last episode, the heroes manage to defeat their inner demons and moor in the quiet harbor of married life. However, for the change of harmony and a happy honeymoon comes a brutal reality. Suddenly a ghost from the past breaks into the life of Mr. and Mrs. Gray. He wants to take everything away from them…

The plot is based on the relationship of John Gray (yes, one more Mr. Gray, but the spelling of the last name is different) and Elizabeth McGraw. The random meeting of the couple was the beginning of a passionate and all-consuming relationship, which lasted, as it can be clear from the title, exactly nine and a half weeks.

Not the most outstanding, but not less than a romantic comedy, the main roles in which were played by Adam Sandler and Drew Barrymore. The film tells about a rather unusual, but very inspiring love story. The protagonist Henry Roth is an attractive lady-killer, who never stays with one girl for longer than a night. This continues until his acquaintance with Lucy makes him change his own rules of the game. However, now the girl is not ready to continue the relationship with Henry…