FROM THE MULTI BAFTA & ACADEMY AWARD®-WINNING TEAM BEHIND

London, Tuesday 23 April 2019 – The first clip has been launched from Asif Kapadia’s DIEGO MARADONA which will receive its World Premiere when it plays in Official Selection (out of Competition) at the 72nd edition of the Cannes Film Festival. 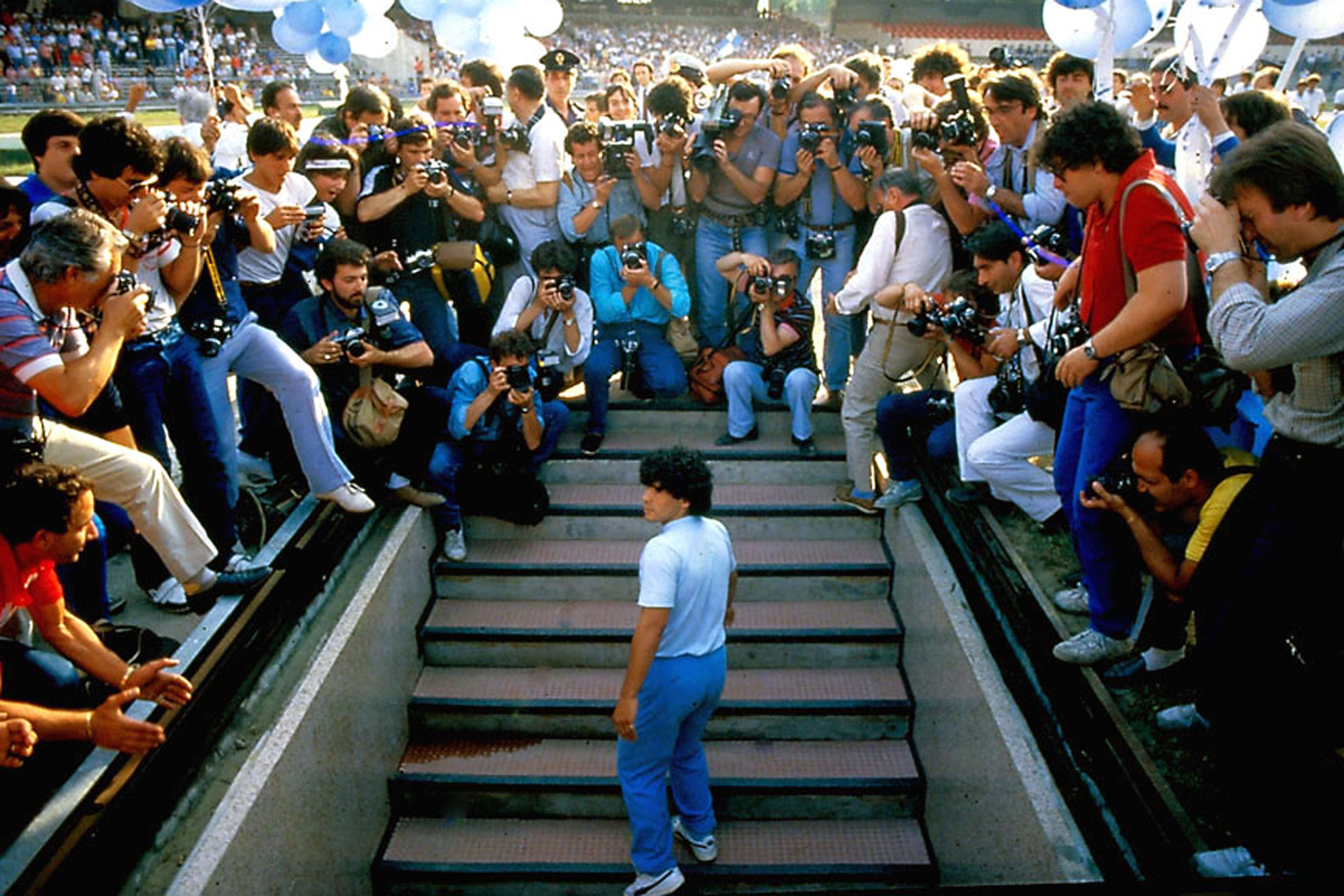 The multi BAFTA and Academy Award®-winning team behind SENNA (2010) and AMY (2015) complete their hat-trick with the highly anticipated release ofDIEGO MARADONA. Featuring exclusive interviews with Diego Maradona and constructed from over 500 hours of never-before-seen footage from his personal archive, this is the story behind the greatest football player of all time. 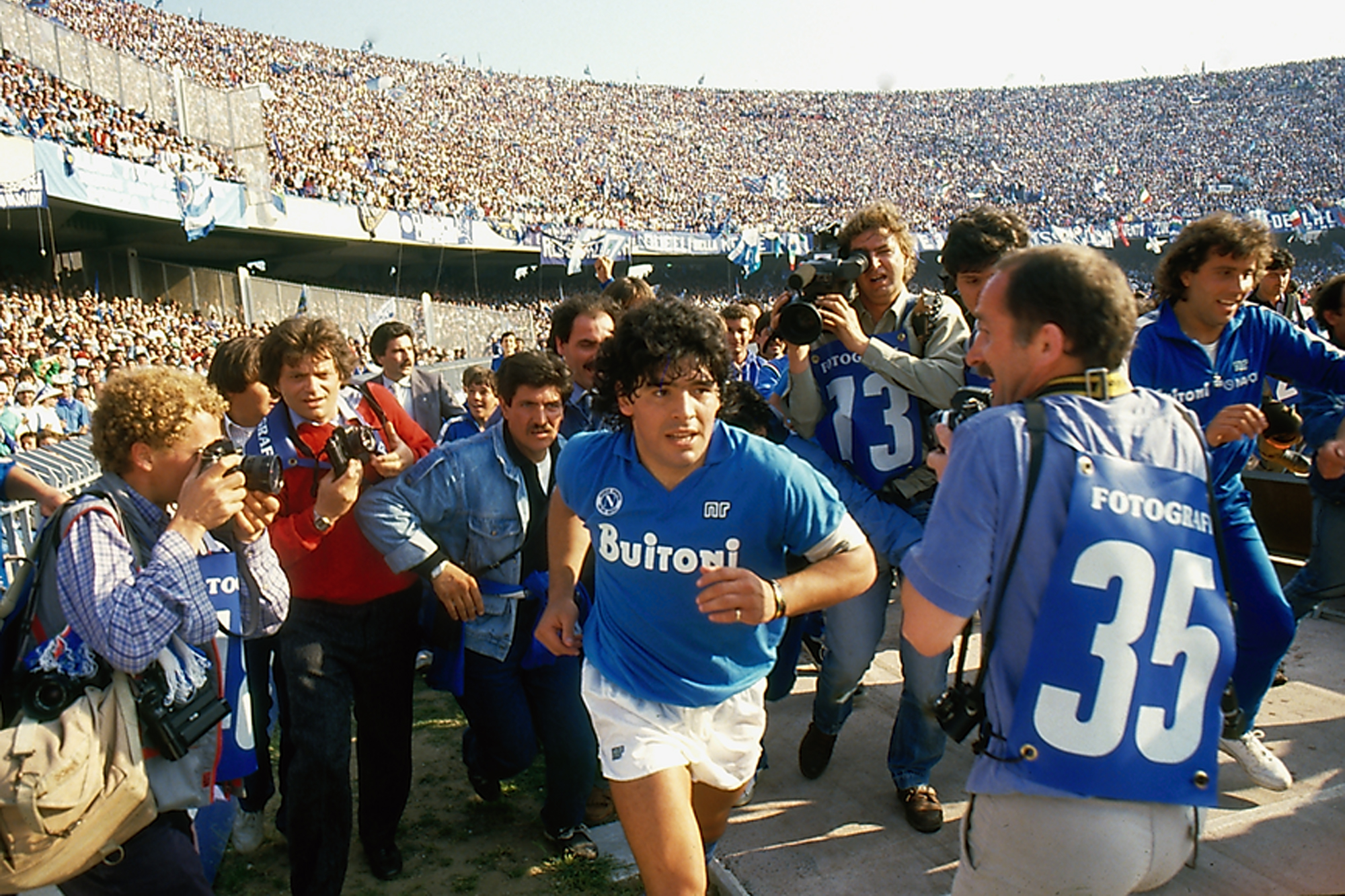 DIEGO MARADONA, is an On The Corner Films production and comes from the lauded filmmaking team of Academy Award® & BAFTA winning director Asif Kapadia, Academy Award® & BAFTA winning producer James Gay-Rees, BAFTA winning editor Chris King and music by Golden Globe nominee Antonio Pinto. The film is also produced by Paul Martin (RONALDO) and will be released in cinemas across the UK and Ireland by Altitude, the distributors of the critically acclaimed and box office record-breaking AMY. 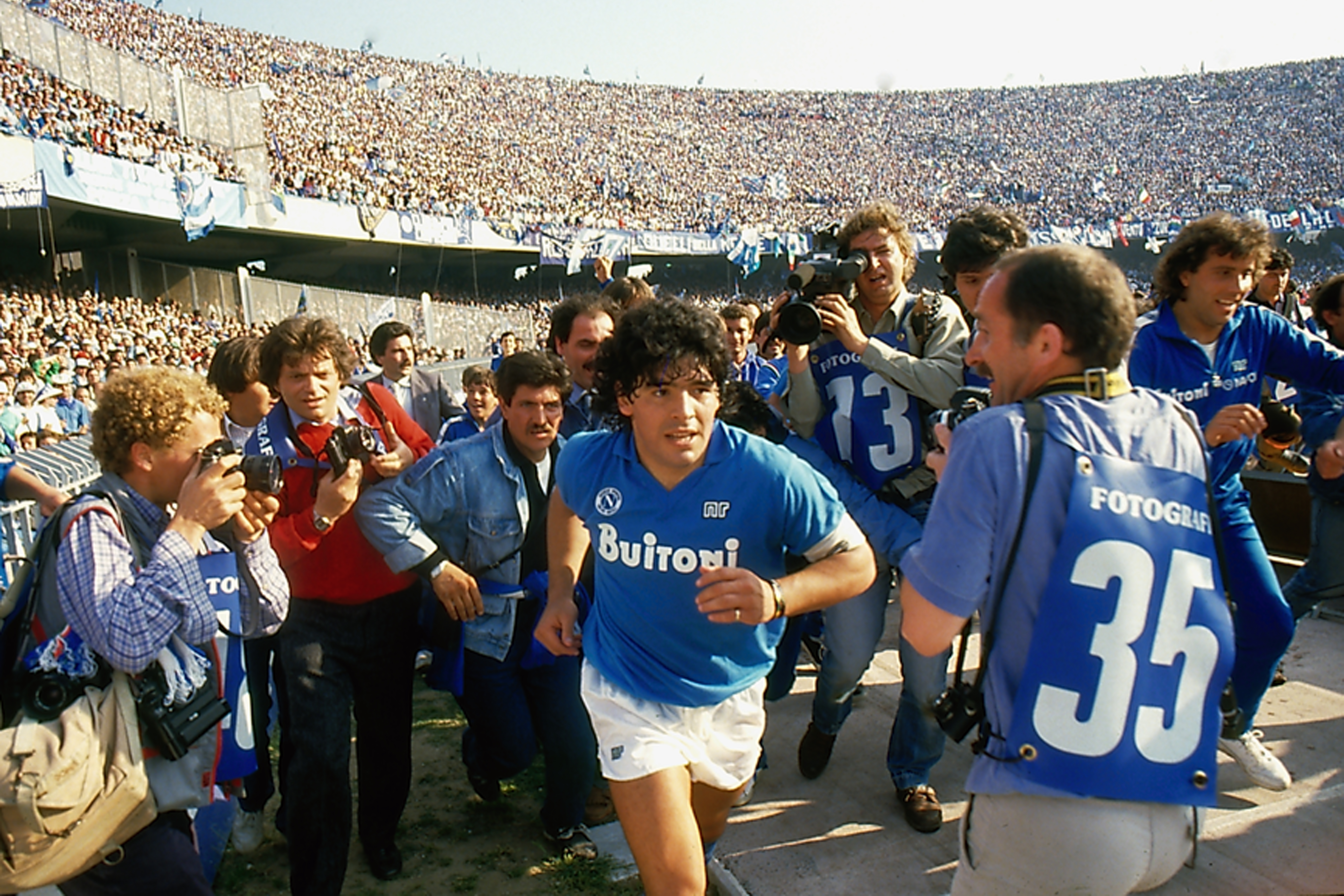 Having never won a major tournament, ailing football giant SSC Napoli had underachieved. Their fanatical support was unequalled in both passion and size.  None was more feared.  But how they ached for success…

On 5th July 1984, Diego Maradona arrived in Naples for a world-record fee and for seven years all hell broke loose.  The world’s most celebrated football genius and the most dysfunctional city in Europe were a perfect match for each other. Maradona was blessed on the field but cursed off it; the charismatic Argentine, quickly led Naples to their first-ever title.  It was the stuff of dreams.

But there was a price… Diego could do as he pleased whilst performing miracles on the pitch, but when the magic faded he became almost a prisoner of the city.