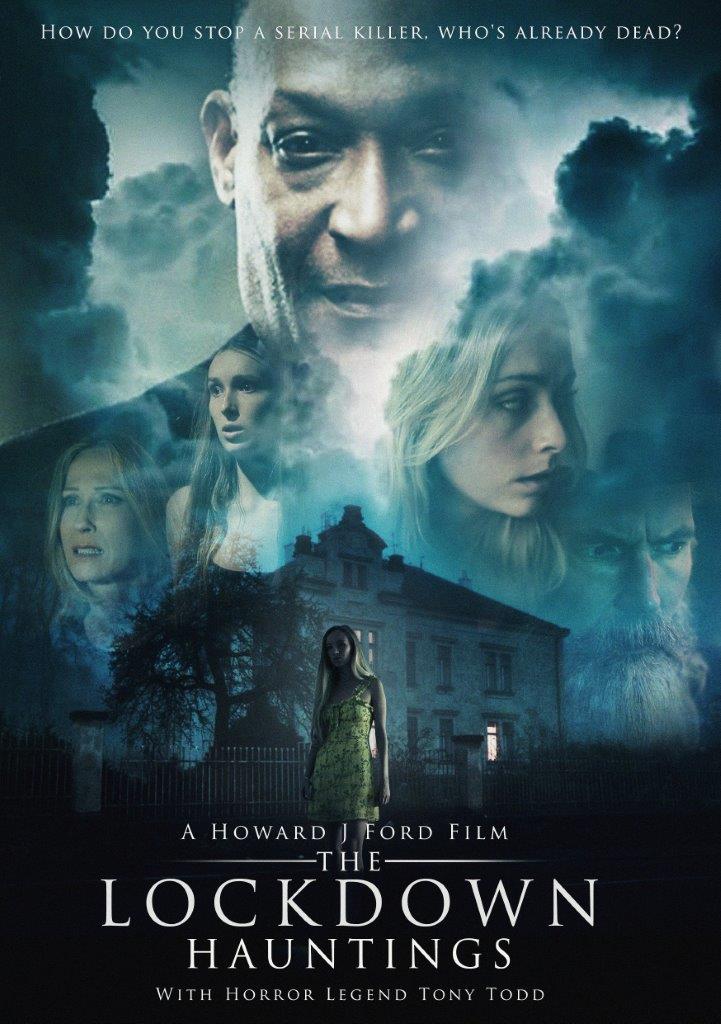 Howard J Ford’s latest feature film is THE LOCKDOWN HAUNTINGS, a supernatural serial killer movie. The award-winning director behind The Dead, The Dead 2 India, and Never Let Go, revealed that plans are underway to release the film, which was shot entirely in lockdown without a crew, exactly one year after the UK lockdown was called (March 16) which is the very same day the film’s story starts.

Synopsis: With the streets now empty, it isn’t just nature that is taking advantage of this unprecedented global disaster. Spirits are freer than ever before and the spirit of a notorious serial killer, AKA ‘The Locksmith’, is back from the dead and he has even more potential victims. Can self-isolating detective George Parker (Angela Dixon) with the guidance of paranormal expert Jordan Myers (Tony Todd), prevent more young women from becoming victims of The Lockdown Hauntings?

The film also stars Heather Peace, Jon Campling, Justin Hayward and a host of other established and upcoming talent. 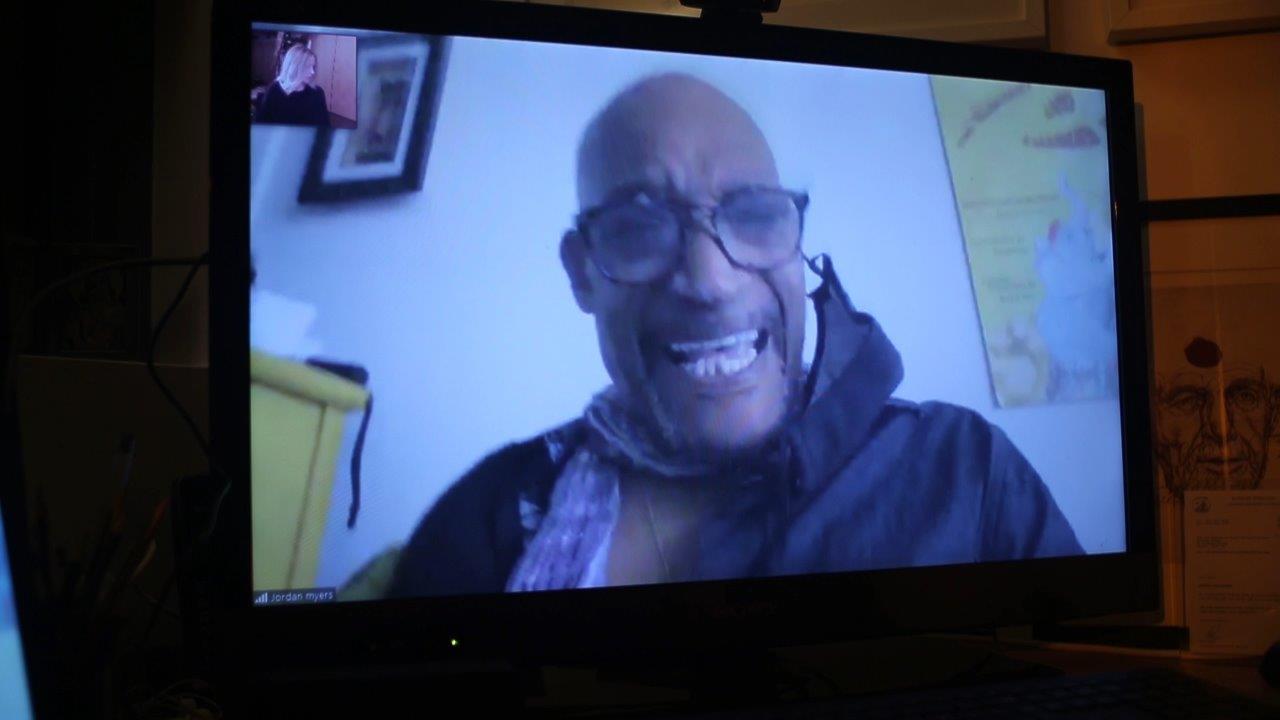 Tony Todd in THE LOCKDOWN HAUNTINGS

Howard said today: “Having been sat in Lockdown for a couple of months and a project I should have been filming put on hold, I figured I could either sit around moaning about the lack of things going on or I could make something happen. I thought, what is out there right now; Fear, Isolation, Anxiety. Could I do something cinematic with that? Also, what is this ‘Covid 19’, I heard the virus is not even alive, yet it can kill us and be hidden anywhere. Then BOOM! It hit me, my killer needed to be the same. Not even alive, yet out there causing havoc and taking innocent lives. That’s where the plot came from…I then posted on Facebook ‘Actors, if I was doing a lockdown movie and I could film you as part of it in your own homes, would you do it?’ I was inundated! I was shooting less than a week later, writing as I went. Like a one-man tour round the UK to actor’s houses and trying to do everything, sanitised and from 2 meters apart. Crazy I know, but fun! The cast were all brilliant and I’ve been super lucky to get the level of talent involved”. 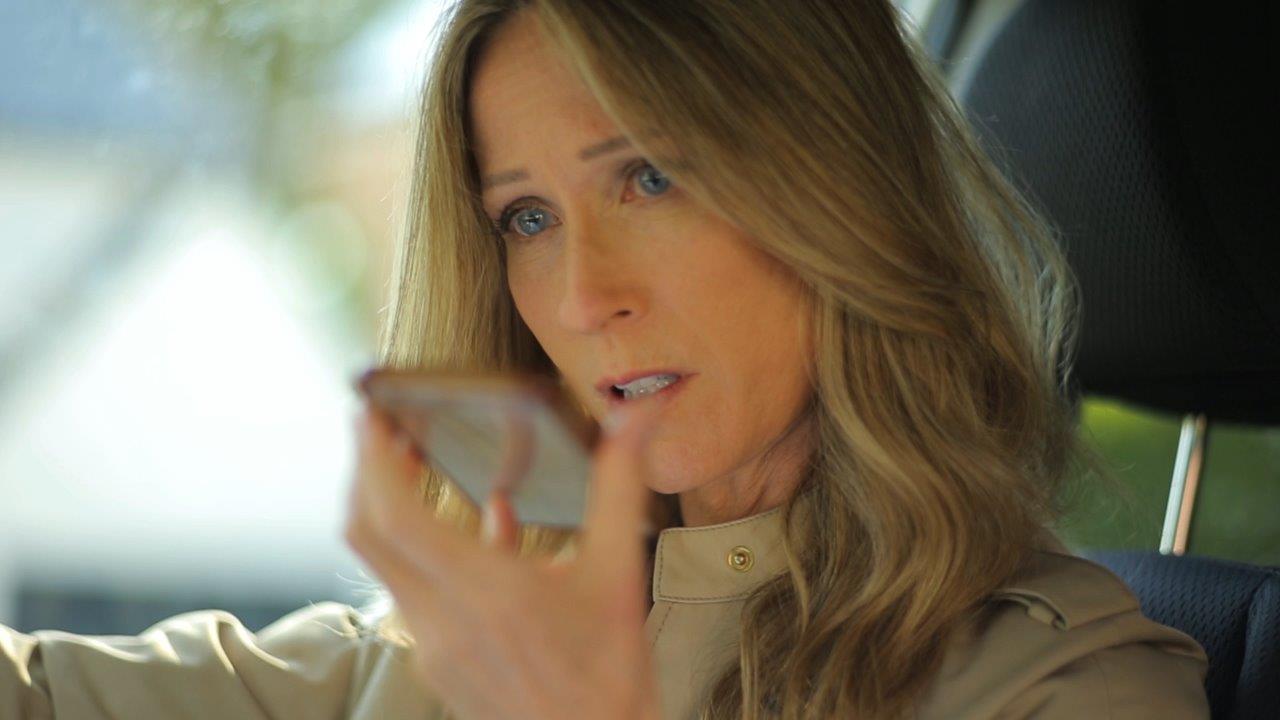 Angela Dixon in THE LOCKDOWN HAUNTINGS 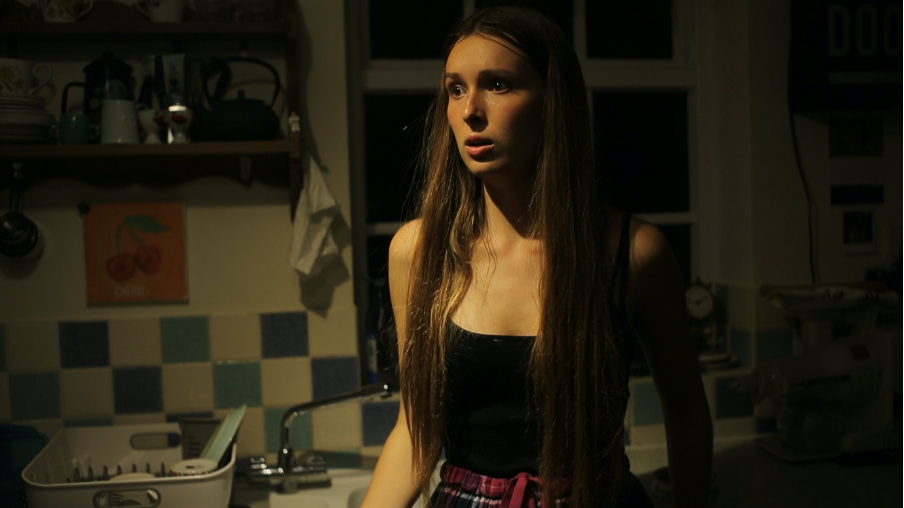 Jessica Millson in THE LOCKDOWN HAUNTINGS