CELEBRATING THE 50TH ANNIVERSARY OF THE MOON LANDING FROM THE WORLD PREMIERE WITH MARK ARMSTRONG AND OTHER SPECIAL GUESTS – IN CINEMAS FOR ONE NIGHT...

CELEBRATING THE 50TH ANNIVERSARY OF THE MOON LANDING

ARMSTRONG IS RELEASED IN CINEMAS & ON DIGITAL 12 JULY

Directed by David Fairhead, ARMSTRONG is an exceptional and timely new feature documentary celebrating the 50th anniversary of the first moon landing, brought to you by the team behind the box-office hit SPITFIRE and the award winning THE LAST MAN ON THE MOON. 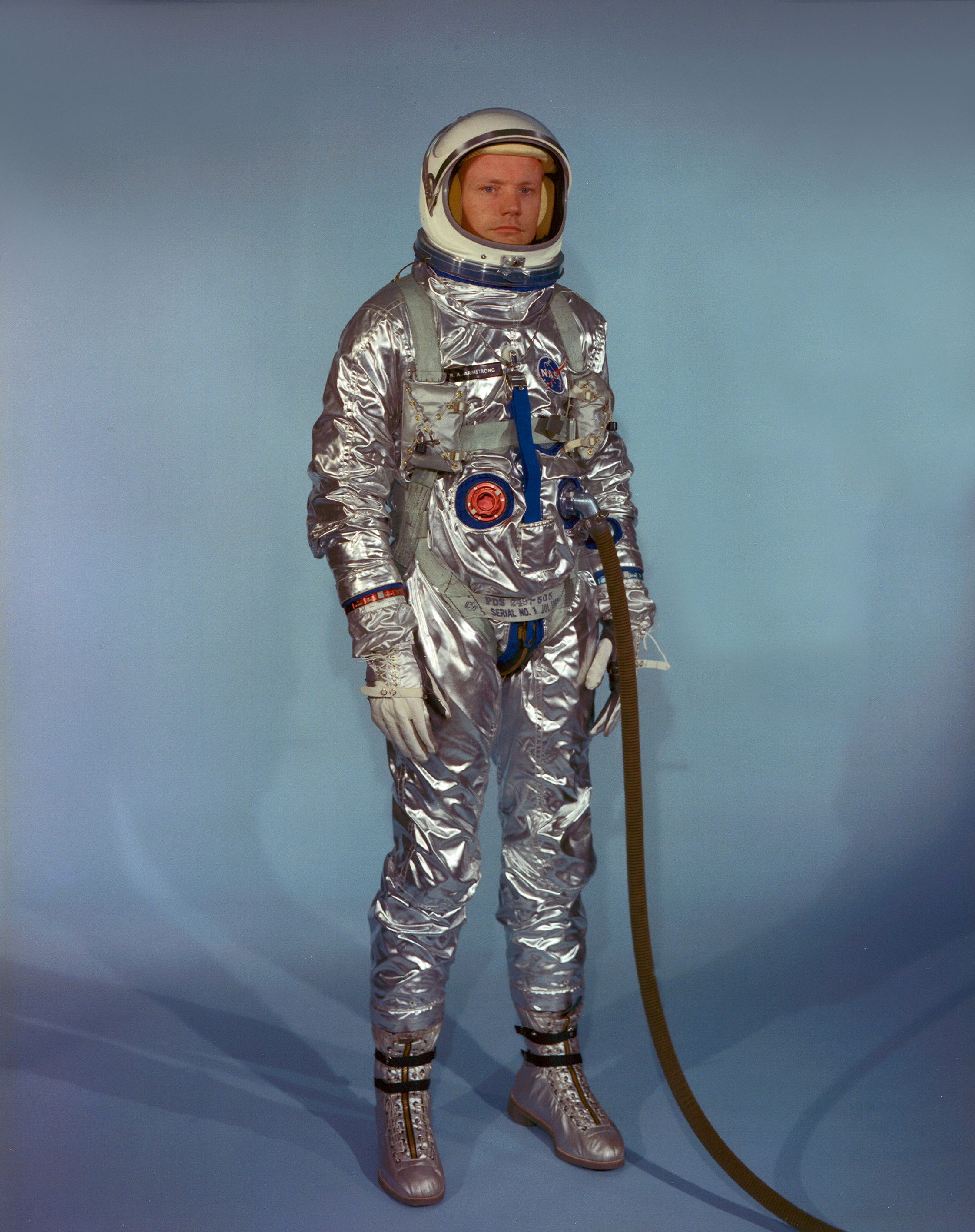 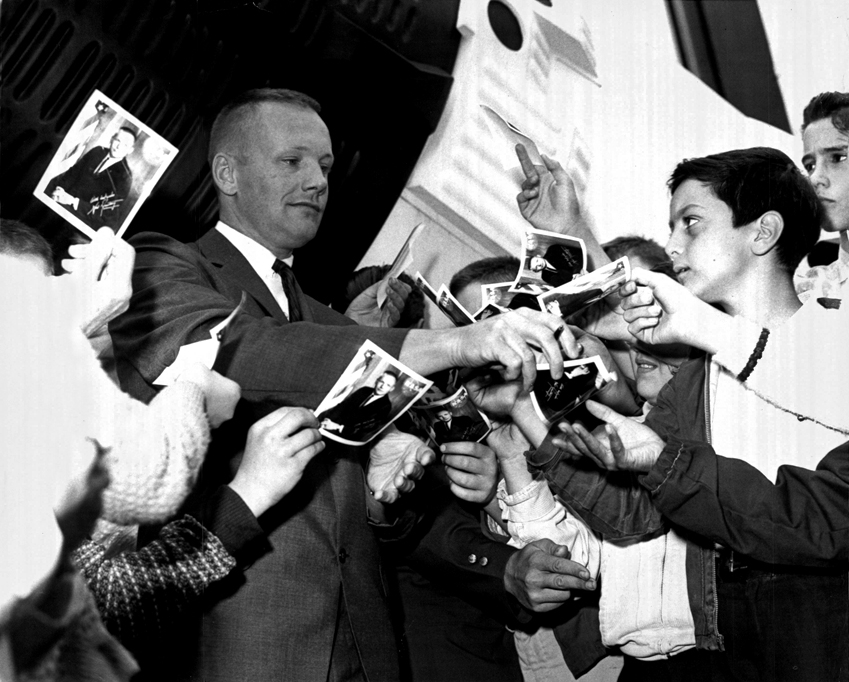 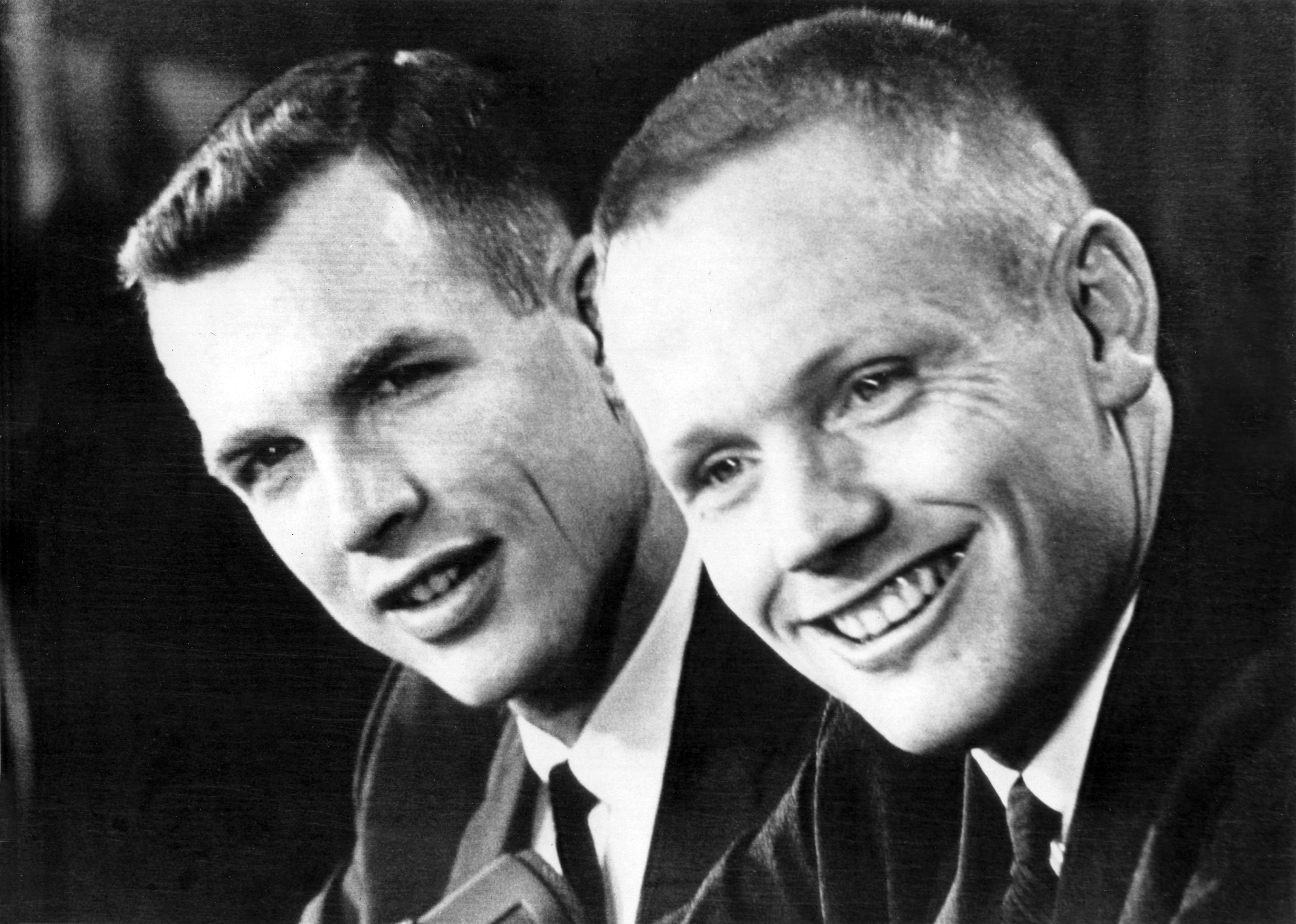 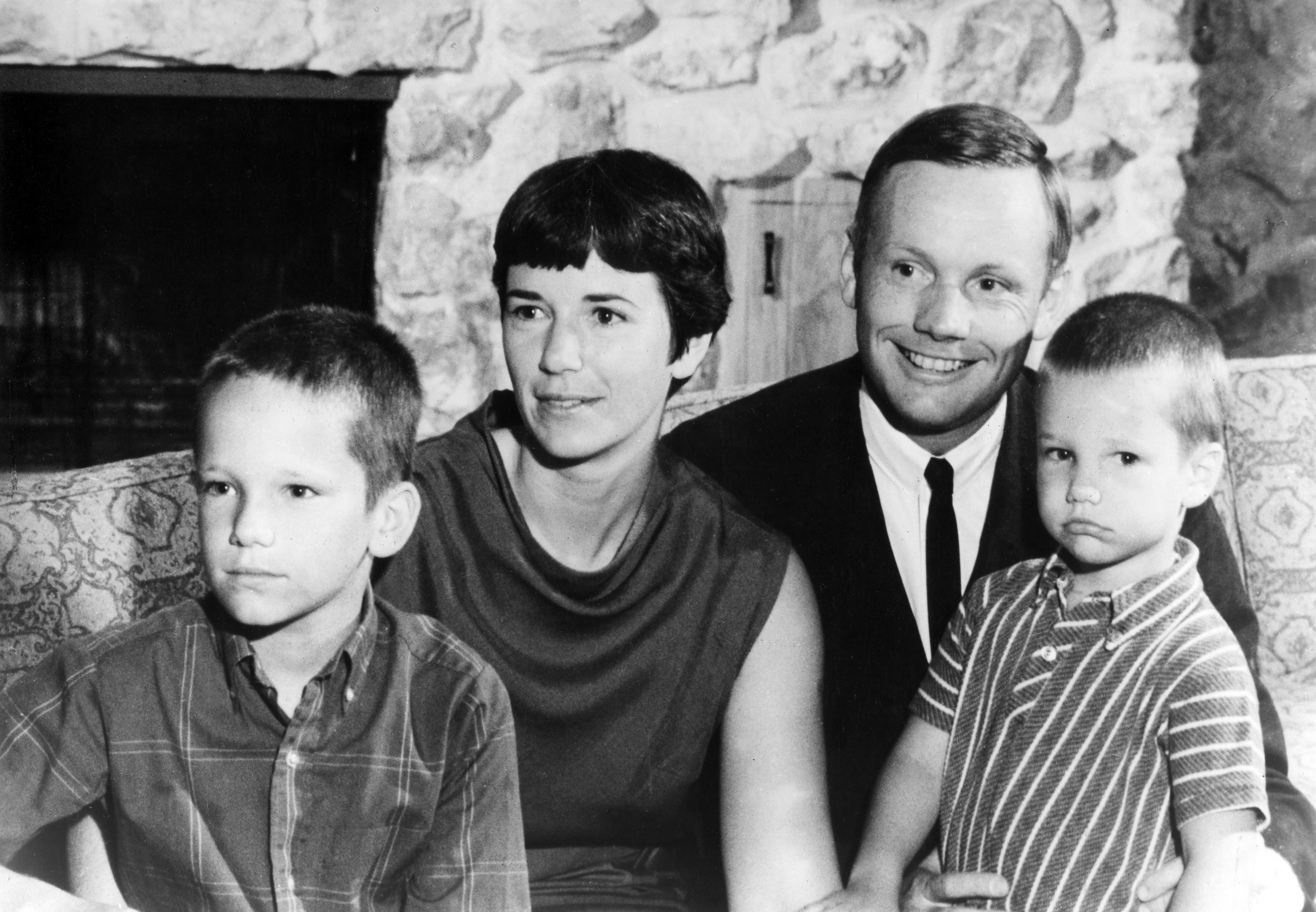 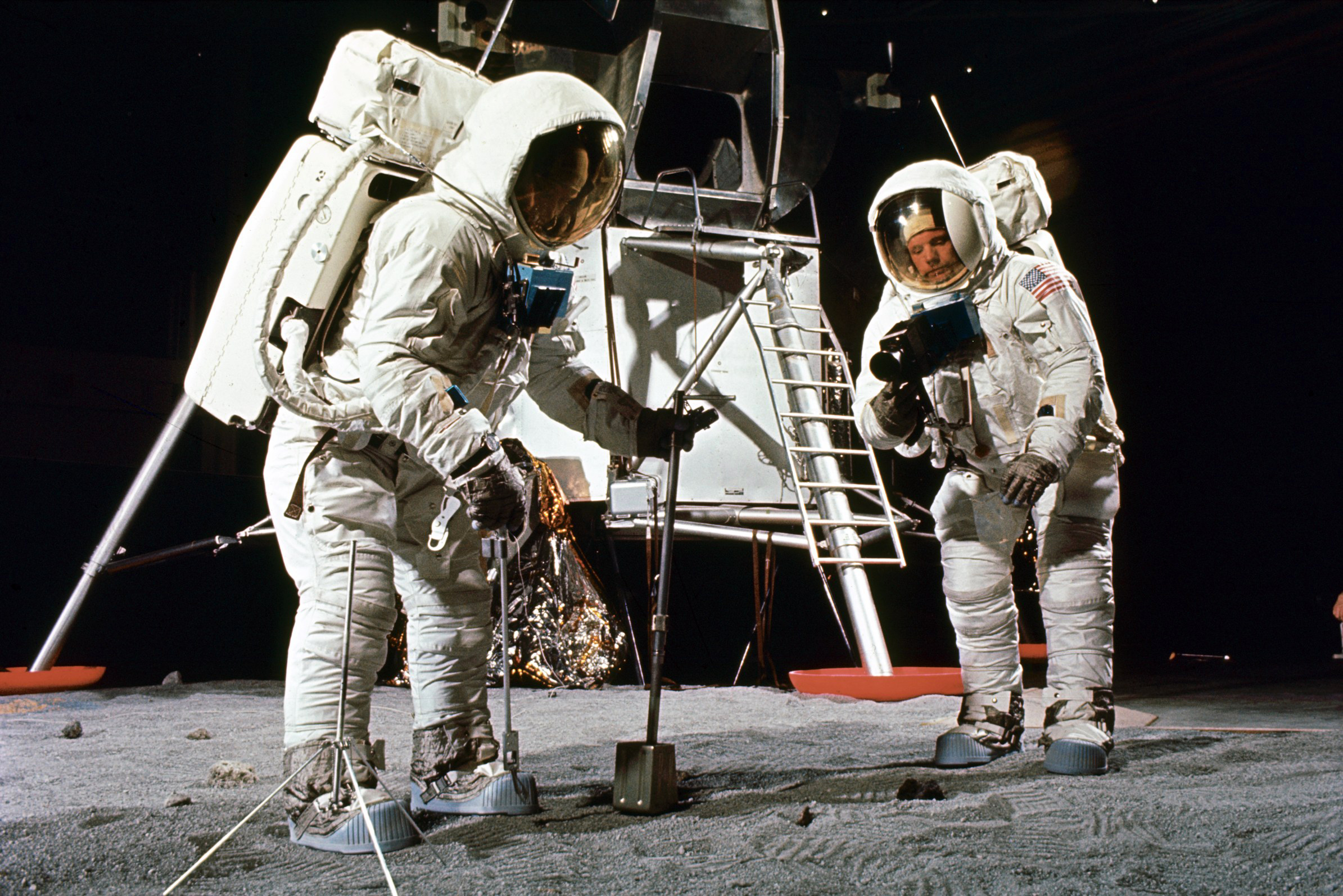 Dramatic, moving & deeply human, ARMSTRONG is the definitive story of Neil Armstrong – the first man on the moon. From his childhood in rural Ohio, through aerial combat in Korea, to his first steps on the Moon – and unwanted celebrity status that ensued. It is the story of a quiet, determined man who became an aviator, astronaut, husband, father and reluctant hero.

Neil Armstrong’s words are narrated by Harrison Ford and the film weaves together breath-taking NASA footage, re-mastered archive material and never-before-seen home movies, to tell the incredible untold story of a determined family man who became a global icon. 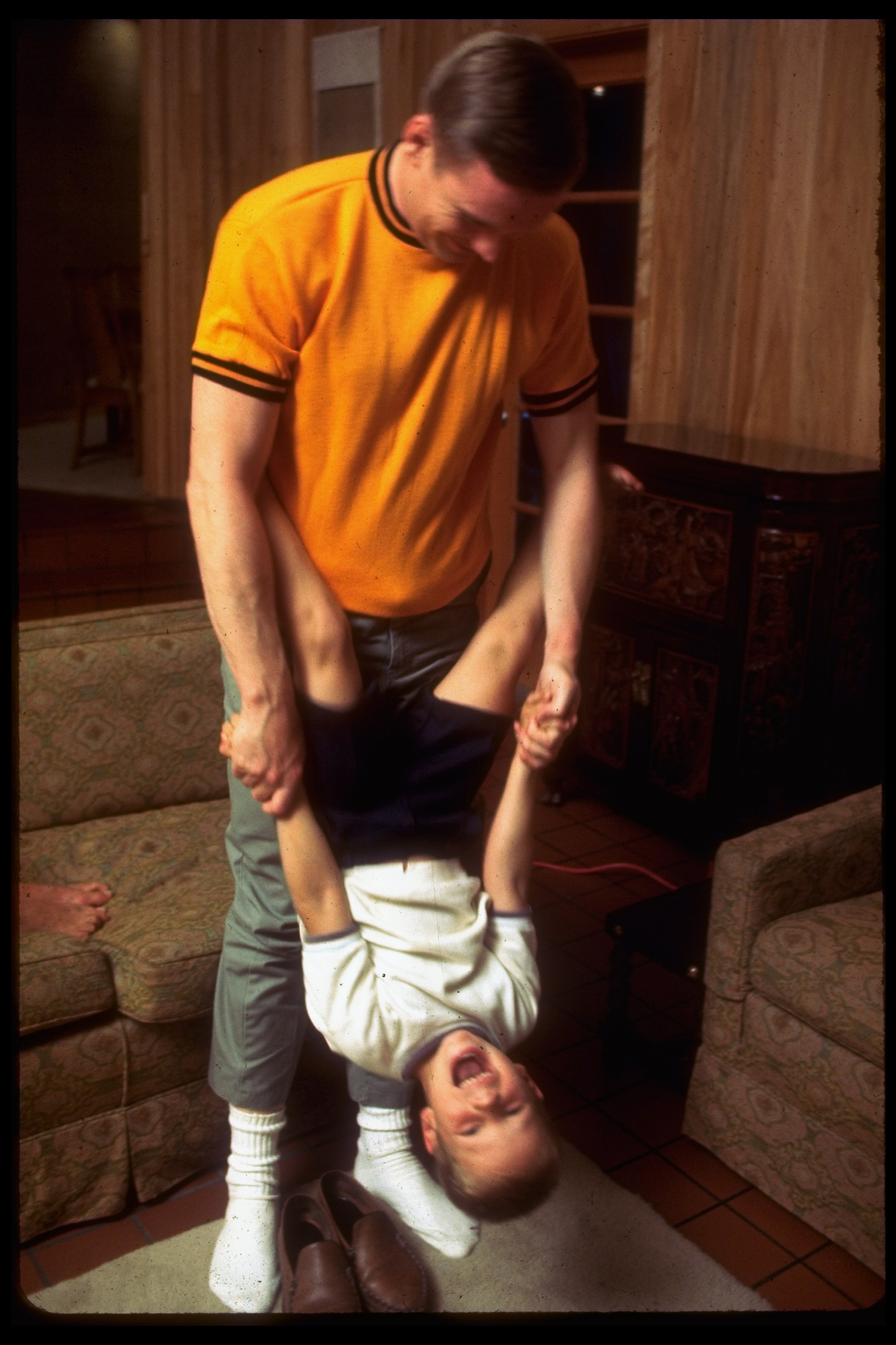 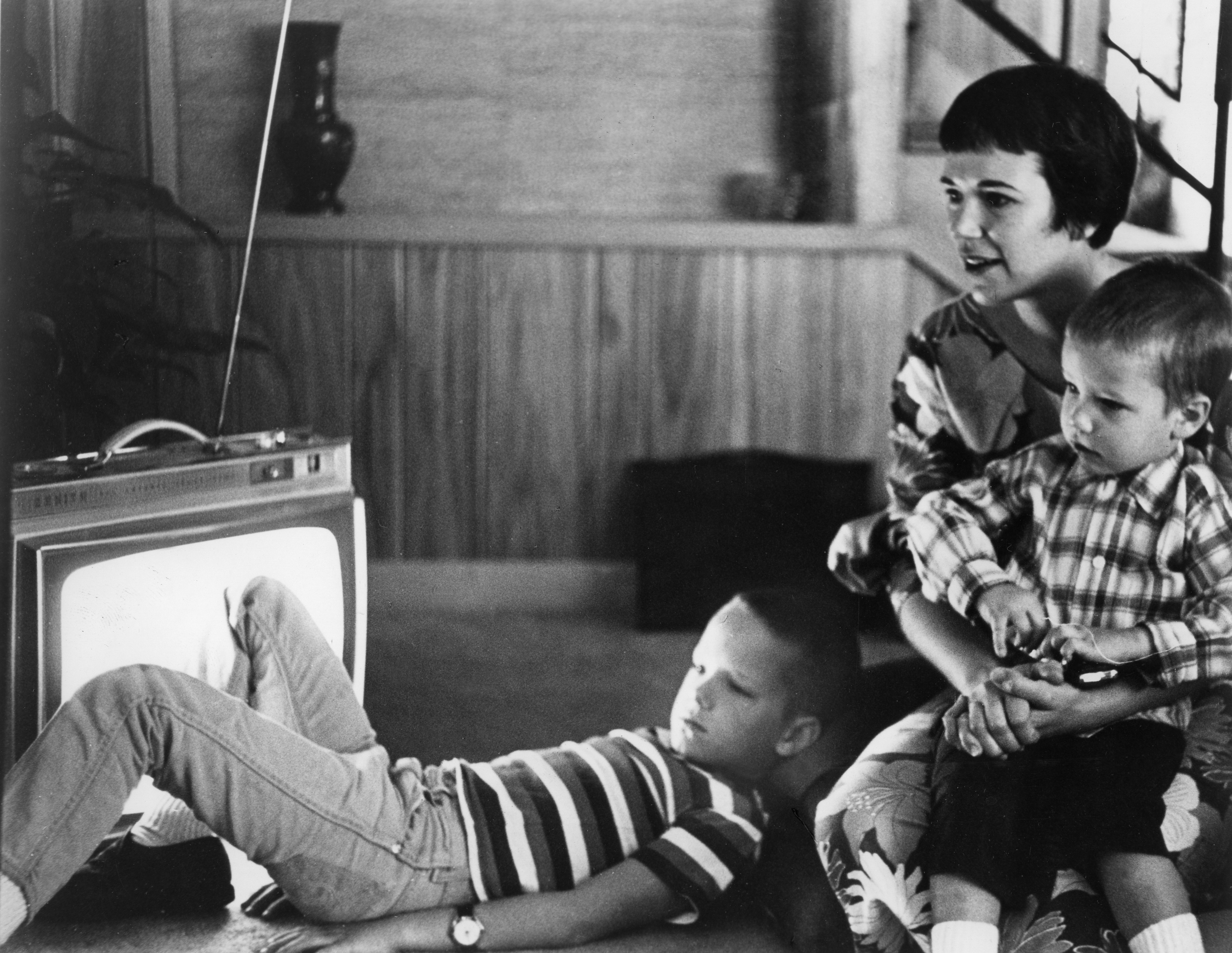 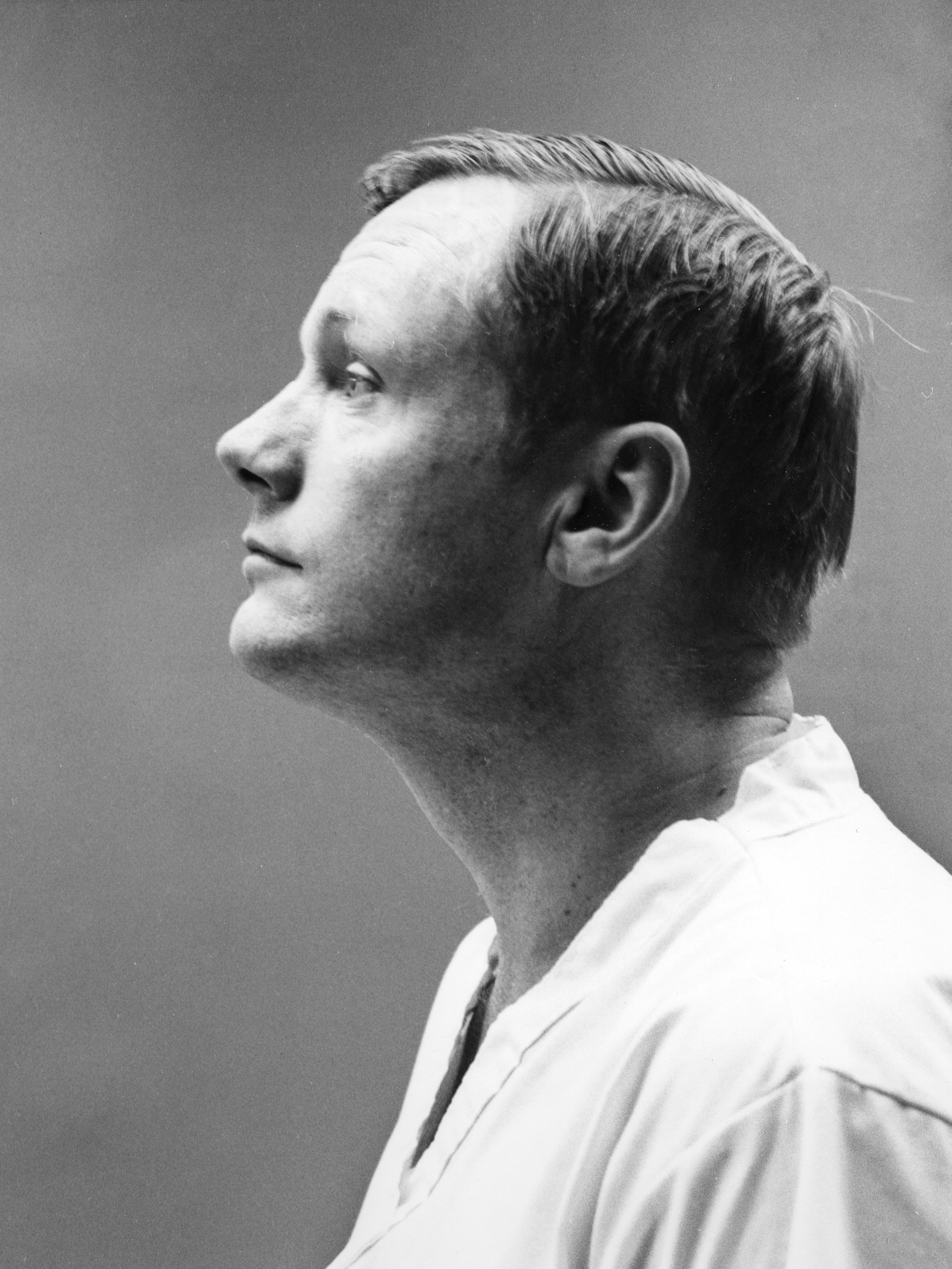 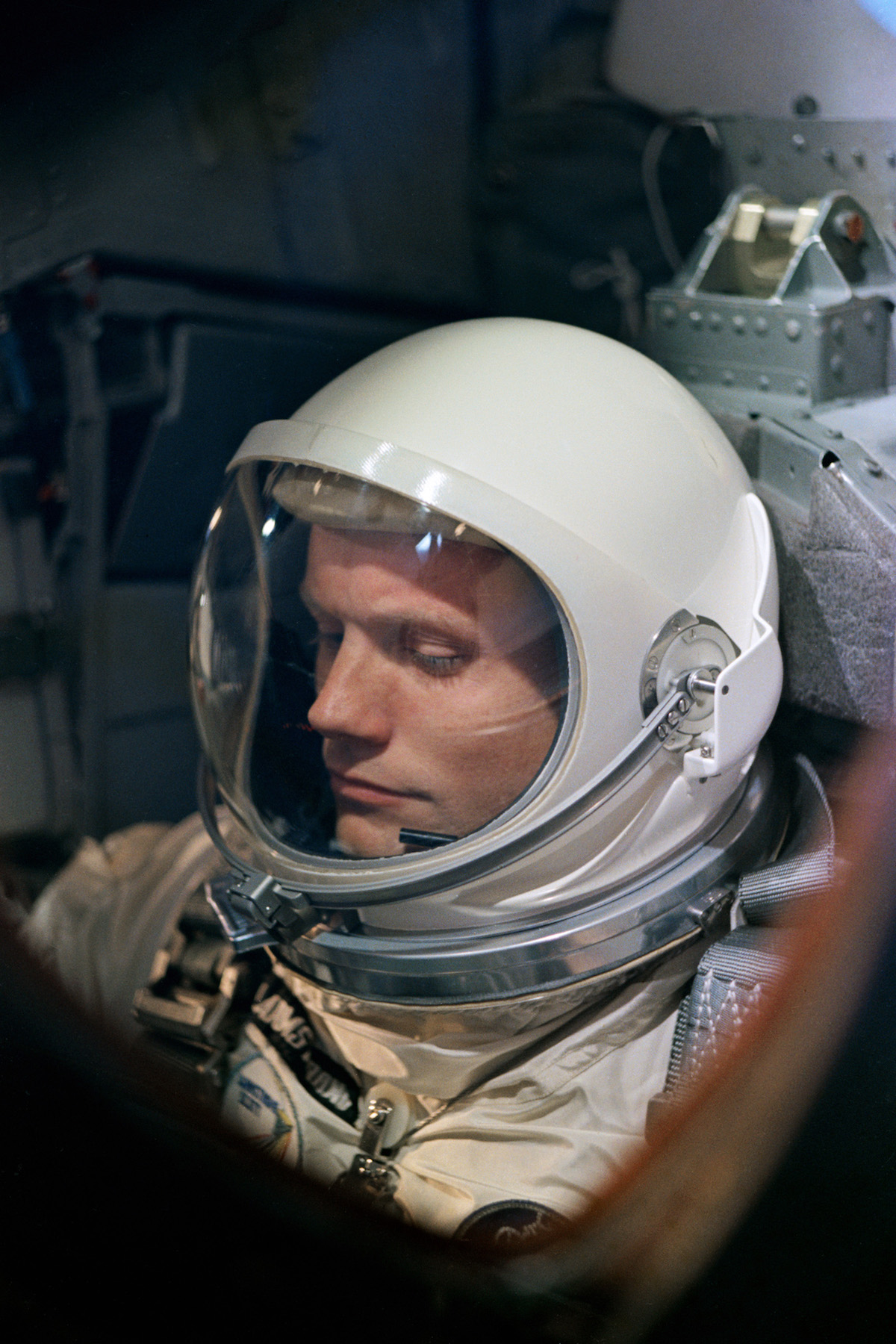 ARMSTRONG also includes major interviews with his family, an exceptional cast of fellow astronauts and aviators, those who knew him in his youth and later life, together with newly filmed sequences at some of the key locations from his life story.