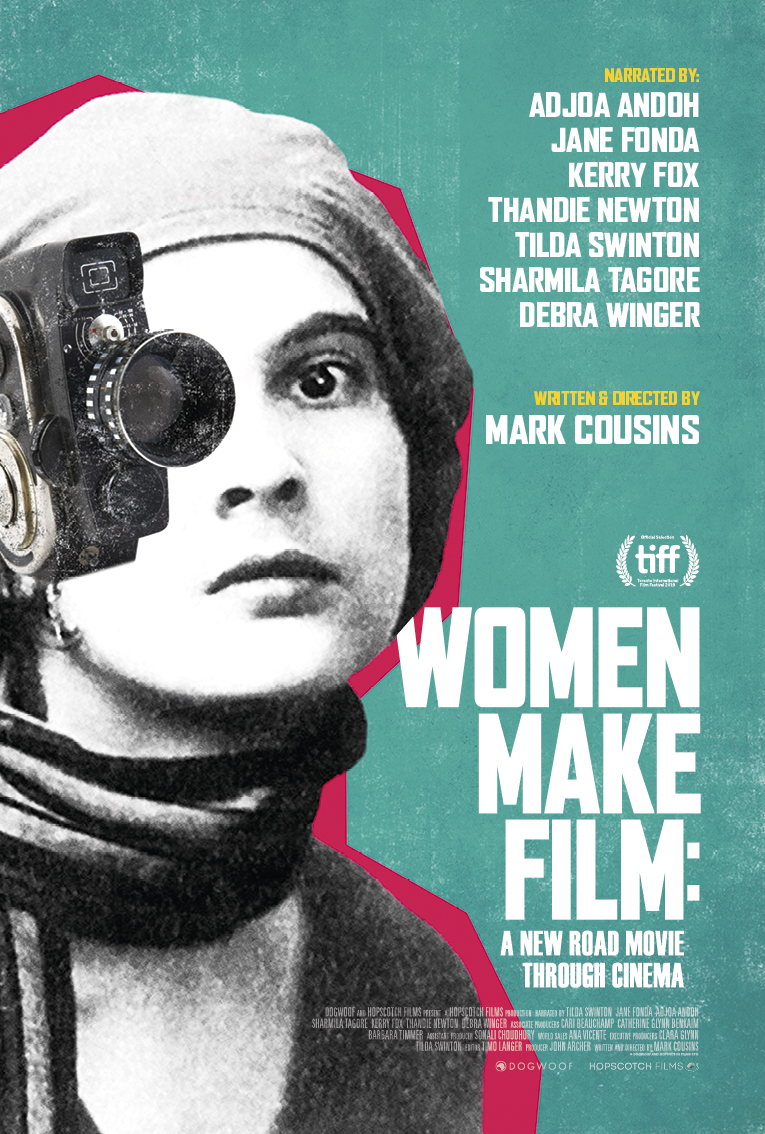 The film in its entirety will premiere at the 44th Toronto International Film Festival this September as part of TIFF Docs.

Around the world, women have directed some of the best films ever made.  They have dazzled us with their stories, styles, techniques and visions.  WOMEN MAKE FILM shows us these visions.