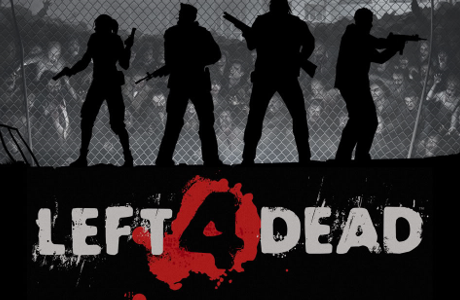 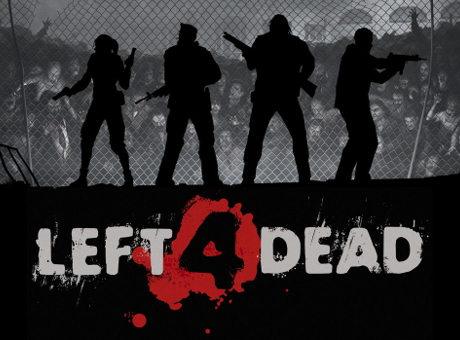 Five zombie games that you should try out

We’re still a long way to go from Halloween, but you know where zombies still shine regardless of the time of the year? Video...

We’re still a long way to go from Halloween, but you know where zombies still shine regardless of the time of the year?

Video games! From first-person shooters to role-playing games, zombies always have a spot in this part of the world. Here are five video games we think you should definitely try out.

For a decade-old series, Left 4 Dead has definitely aged well. Its gameplay mechanics as a first-person shooter is rather timeless, making the game hold up well even throughout the years.

In Left 4 Dead, the player chooses one character from four survivors, who must go through hordes of zombies and search in abandoned houses, hotels, hospitals, and forests, for a safe house where the undead won’t be able to get to them. Players have the option to decide which weapons to arm themselves with and they can also pick up items such as gas oils and molotovs that they can throw to the zombies.

In terms of variety, Left 4 Dead 2, released 2 years after the first iteration, has a lot more going for it: more kinds of zombie were added, more weapons—both melee and ranged—were made available to players, and more paths in the campaign were included as well.

Originally supposed to be a zombie MMO, State of Decay, released by Undead Labs for the Xbox One, Xbox 360, and PC in 2013 is one of the few open-world survival role-playing online games out in the market right now.

The game works by having the player character pick from a pool of ‘survivors’ ready to take on a dangerous new world after an apocalypse. Hordes and hordes of zombies are roaming everywhere, food is scarce, and players have to do their best to survive the wilderness. Each playable character has its own set of abilities and even a personality to boot, and the player will be able to control all these.

One of the things that make this game stand out is its ‘permanent death’ feature. Once a character dies—that’s it. Players are free to create new characters that they’re going to explore this new world with, but if that character dies, then there’s no going back. That’s why teamwork is very important in this online game. You also have to look out for your fellow players if you want all of the characters to make it alive until the ‘end’. Or at least, whatever the ‘end’ may be, as this open-world adventure is endless. Until your character dies, that is, and then it’s time to create a new one who will hopefully be able to survive.

Arguably the most successful survival-horror media franchises of all time, it’s no surprise that Resident Evil—also known as Bio Hazard in Japan—makes it to every list involving the zombies and gore. The first iteration was released for the Playstation in Japan in 1996. It was immediately considered a commercial success, selling over 8.5 million copies worldwide. Many people deem it as one of the greatest video games of all time. Almost 12 years and 28 prequels, sequels, and spin-offs later, Resident Evil is still managing to live up to all the hype.

Dead Island, released for the PS3, Xbox 360, Windows, Linux, and OSX in 2011, is another worthy addition to the survival horror genre. This open world role-playing video game is also played from a first-person perspective, making each violent and gory bit very visual and graphic.

Dead Island tells the story of four people who barely managed to escape the plague that swept through the whole fictional island of Banoi, located somewhere in Papua New Guinea. The game allows both campaign and online coop modes, and each one is pretty fun to play.

The game has been riddled with bugs—plenty of which have been solved— since its initial release, , but if you can grit your teeth through that and would still like to try this game out, then you’re in for one very gory yet very fun and satisfying adventure.

From the same developers who created Dead Island, Dying Light follows the story of an undercover agent who has to infiltrate a quarantine zone in the fictional city of Harran, which has become infested with hordes and hordes of zombies after a horrible epidemic that left the city in ruins.

Just like Dead Island, Dying Light is also a first-person, open world role-playing game where players are free to roam around wherever they please. Since the game’s main goal is to survive, players have to acquire food, get to safe zones, and even save other survivors of the epidemic. One special feature in this game is its day-night cycle, which changes some aspects of the game depending on whether it’s night or day. For example, if it’s nighttime, then the infected becomes much more powerful, making it more dangerous for players to roam around. This only makes the game more dynamic and exciting, as players have to devise strategies in order to fight for their own survival.