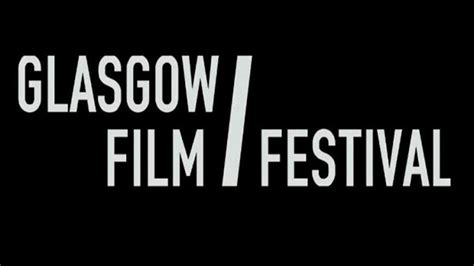 More star guests have been confirmed for this year’s Glasgow Film Festival. Festival favourite Gemma Arterton (Their Finest; Quantum of Solace) – who visited...

More star guests have been confirmed for this year’s Glasgow Film Festival.

Festival favourite Gemma Arterton (Their Finest; Quantum of Solace) – who visited GFF13 with Saoirse Ronan for Neil Jordan’s Byzantium– will return for the UK premiere of tense domestic drama The Escape (3 Mar), alongside director Dominic Savage.

Renowned writer Bernard MacLaverty will attend a special retrospective screening of his modern Irish classic Cal (2 Mar), starring Helen Mirren and John Lynch, as part of the Ireland: The Near Shore strand.

They will be gracing the Glasgow Film Festival red carpet alongside the likes of Bill Pullman, Karen Gillan, David Tennant, Paddy Considine and Imogen Poots as the city gears up to host one of the UK’s biggest film festivals from 21st February to 4th March.

Tickets for all events are on sale now at glasgowfilm.org/festival.

“We are all set to welcome a bumper array of special guests to the Glasgow Film Festival this year. I am thrilled that we have are now able to announce some illustrious additions to their ranks. Gemma Arterton is returning to the Festival with her stunning central performance in The Escape, rising star Jessie Buckley joins us for the first time with the thriller Beast and it is fantastic that director Warwick Thornton will be with us to present his award-winning Sweet Country. Audiences are in for a real treat.”