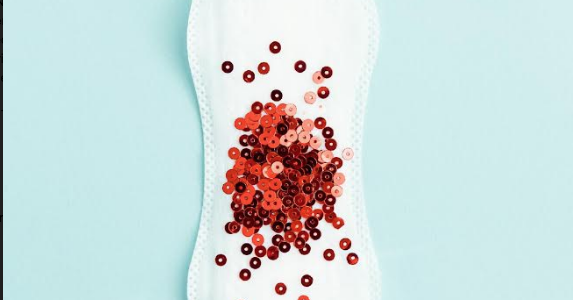 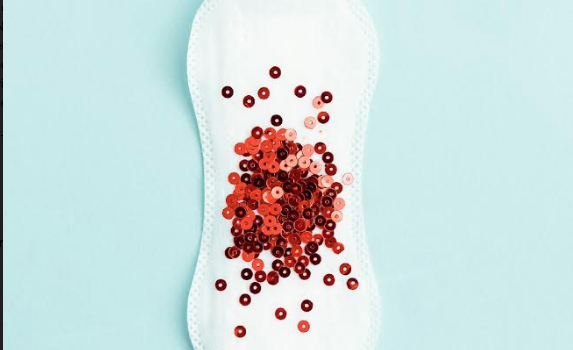 This female-led drama was created by Writer/Director Giulia Gandini and stars Clara Read (What Happened to Monday?). Sadly, it is not uncommon for a girl to be refused...

This female-led drama was created by Writer/Director Giulia Gandini and stars Clara Read (What Happened to Monday?). Sadly, it is not uncommon for a girl to be refused access to toilets during menstruation and in the UK 1 in 10 girls can’t afford to buy menstrual products. My Time was created to help normalize the conversation surrounding periods and reduce the stigma associated with them. This important film will screen at the 20th Newport International Film Festival.

A 12-year-old girl has her first period right before she has a presentation in front of her entire class.

Italian Director Giulia Gandini received her post-graduate in Directing from London’s MET Film School. Her short films have gone viral, premiered at the UN Women headquarters in New York and screened at numerous high-profile film festivals. She is in pre-production on a short documentary supported by BFI Future Film and the UN and is writing a new fiction short film script about girls in sports called Runner. Gandini loves creating coming-of-age stories starring young female leads.

Producer Abby Mizon studied Film and TV Production at The University of York, where she gained experience in all areas of production including writing, directing and producing. In 2018 she produced four short films alongside working as a Production Manager for a London Production Company. Her films have gone on to win and be nominated for festivals globally.

The film stars the young British actress Clara Read whose credits include playing the title role in Matilda the Musical in London’s West End and What Happened to Monday? on Netflix as Willem Dafoe’s daughter.

My Time will screen at the Newport International Film Festival screening on April 26th at 6:00 PM at the LOT theatre 3 in the UK Shorts programme.

As well as changing the policy on periods, we need to normalize the conversation surrounding periods and end the silence and stigma that is stuck to periods. Half of the world’s population bleeds every month, so why are we too embarrassed to talk about this very normal, natural process? (FREE PERIODS)

A survey of more than 1,000 girls found nearly half were embarrassed by their period and many were afraid to ask for help because of the stigma. The stigma surrounding periods has been shown to directly affect a girl’s potential to succeed. If a girl misses school every time she has her period, she is set 145 days behind her fellow male students. (FREE PERIODS)

1 in 10 girls can’t afford to buy menstrual products. Over 137,700 children in the UK have missed school because of period poverty. 68% said they felt less able to pay attention in class at school or college while menstruating. (Plan International UK)

Gabi Norland is a London-based DOP. She has twice won best Cinematography at Underwire festival. Her short film ‘Sis’ has been BIFA nominated and won best short at Rushes in 2010. The documentary feature she shot ‘My Beautiful Broken Brain’ was nominated at SXSW and was picked up by Netflix.

Stefano Fasce is a London-based composer, passionate about writing music that tells a story.  He is particularly skilled at composing memorable melodies and writing for flute and strings. Stefano holds an MA in Composing for Film & TV from the National Film & Television School in the UK, widely considered to be one of the top film schools in the world.  He is an accomplished flutist and has a Specialist Certificate in Orchestration for Film & TV from Berklee College of Music where he was awarded a Celebrity Online Scholarship.