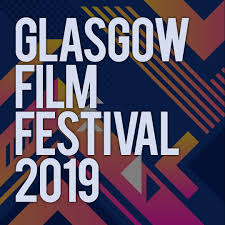 Tom Harper’s film Wild Rose, which was filmed in Glasgow, will have its Scottish premiere on 28 February at Glasgow Film Festival. Lead actress Jessie Buckley will attend the screening, along with the film’s Glasgow-born writer Nicole Taylor and producer Faye Ward.

The film tells the story of a country music singer from Glasgow who dreams of becoming a Nashville star. After the Scottish Premiere, ticket holders will be invited to Glasgow’s famous country music venue, Grand Ole Opry, for a short musical set by Jessie Buckley and guitarist Neill MacColl. Tickets will be on sale from 8pm from the box office 0141 332 6535 or https://glasgowfilm.org/glasgow-film-festival/shows/wild-rose-n-c-15

Glasgow Film Festival 2019 opens tonight with Jonah Hill’s directorial debut, Mid90s. Over the course of 12 days, the festival will screen 204 films and welcome a huge number of actors, filmmakers and industry guests – and thousands of film fans.