Synopsis:
In this “creepy and hilarious” British crime tale, two hapless small time criminals kidnap a psychic medium, forcing her to contact the gangster they murdered to find his buried cash.   Racing against the clock with fear of reprisal from a psychotic gang boss, they accidentally unleash a demon hell bent on revenge.

Blending gangsters, supernatural horror and laced with dark humour, Polterheist is already generating rave reviews as one of the most original British movies of the year. The film is co-written and directed by David Gilbank and features a talented up-and-coming cast including Jamie Cymbal, Sid Akbar Ali, Jo Mousely and Pushpinder Chani. 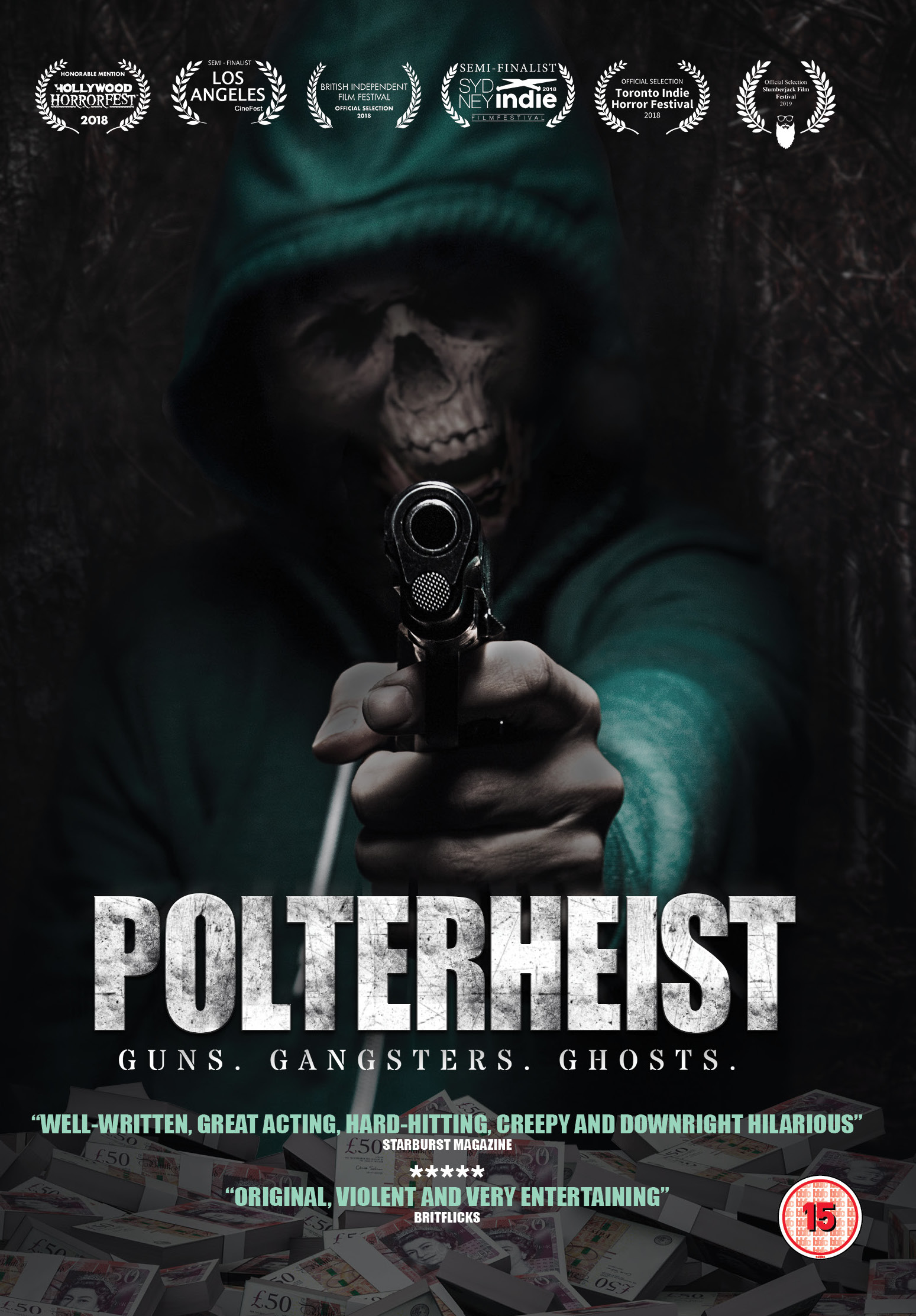 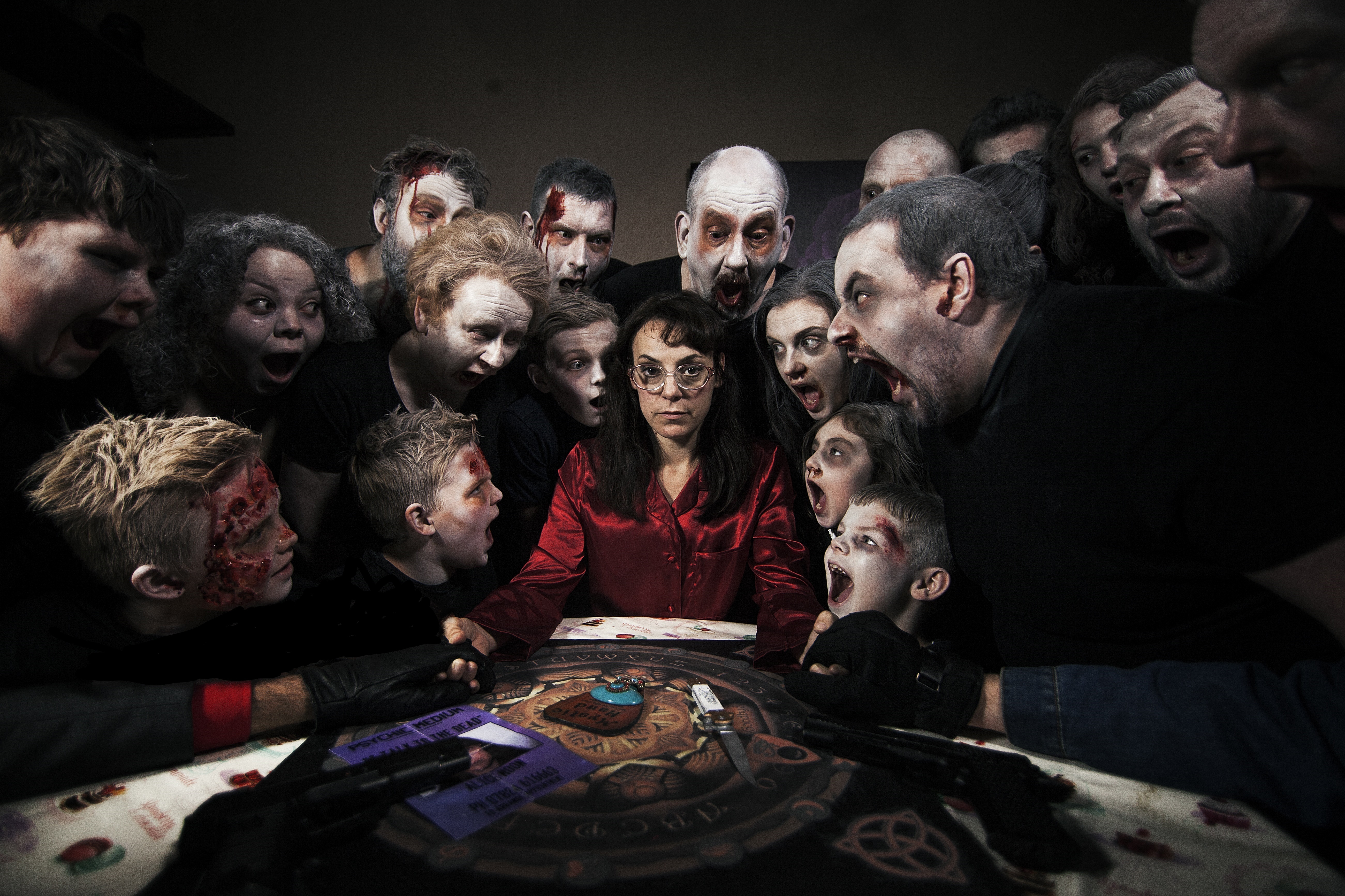 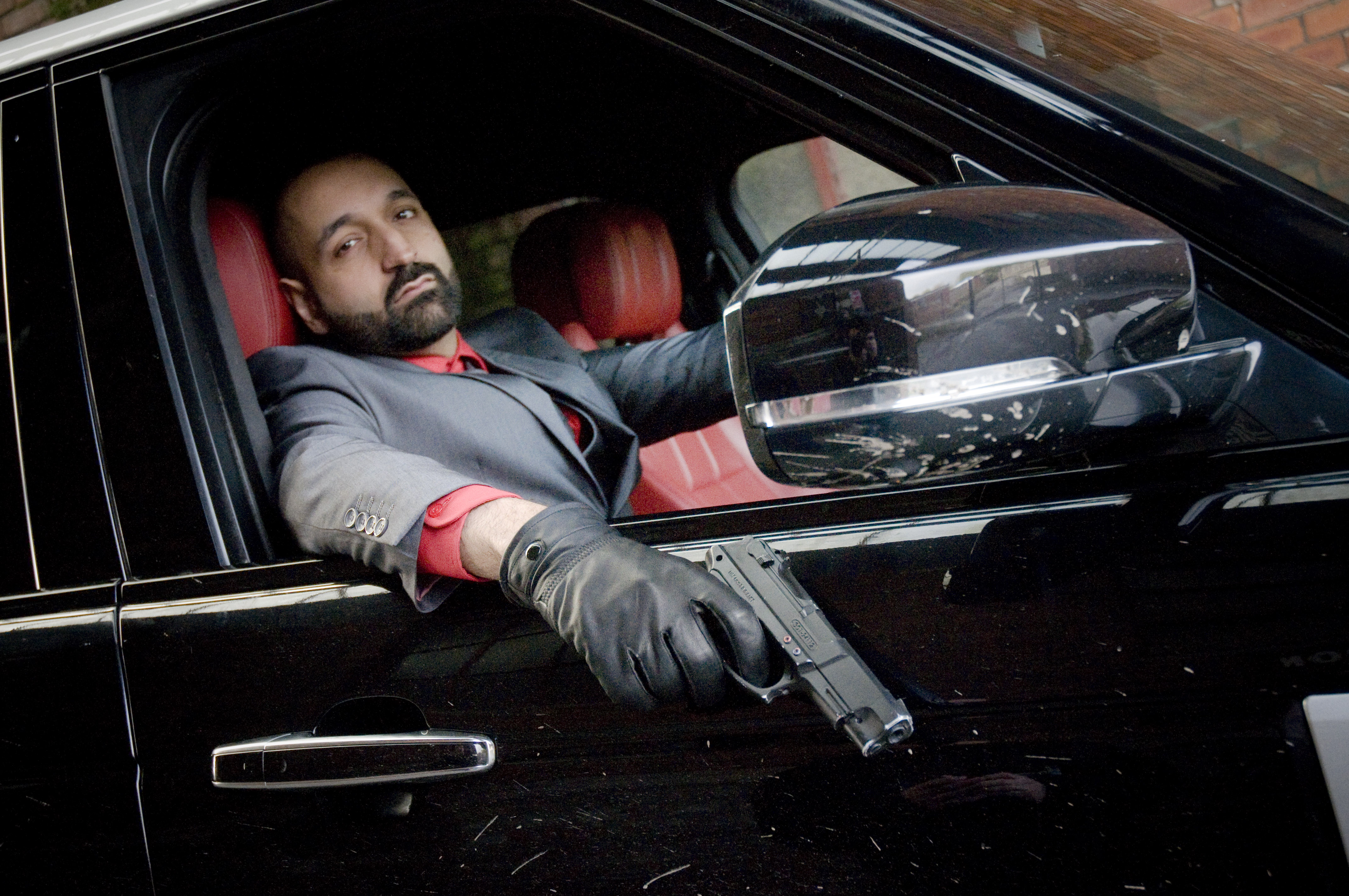 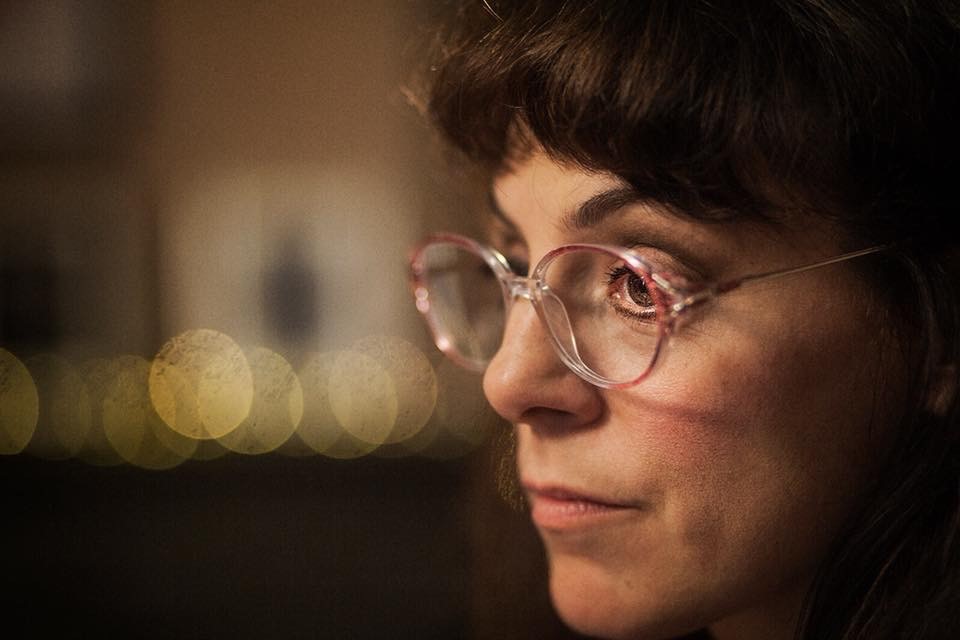