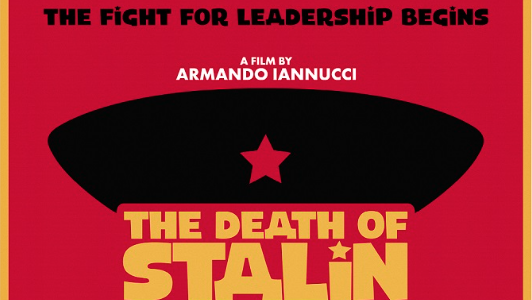 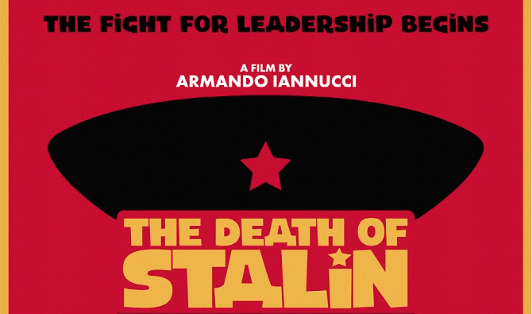 Hilarious Trailer For Armando Iannucci’s The Death Of Stalin Released

If you’ve ever watched Into The Loop or revelled in the brilliance of Veep, then the first trailer for Armando Iannucci’s The Death Of...

If you’ve ever watched Into The Loop or revelled in the brilliance of Veep, then the first trailer for Armando Iannucci’s The Death Of Stalin will be right up your street.

Featuring the likes of Steve Buscemi, Jason Isaacs, Jeffrey Tambor, Rupert Friend, Andrea Riseborough and Paddy Considine, the film looks like an absolute riot of a comedy and you can watch the brilliant first trailer below.

In the days following Stalin’s collapse, his core team of ministers tussle for control; some want positive change in the Soviet Union, others have more sinister motives. Their one common trait? They’re all just desperately trying to remain alive.

A film that combines comedy, drama, pathos and political manoeuvring, The Death of Stalin  is a Quad and Main Journey production, directed by Armando Iannucci, and produced by Yann Zenou, Kevin Loader, Nicolas Duval Assakovsky, and Laurent Zeitoun. The script is written by Iannucci, David Schneider and Ian Martin, with additional material by Peter Fellows.

The Death Of Stalin is in UK cinemas on 20th October.