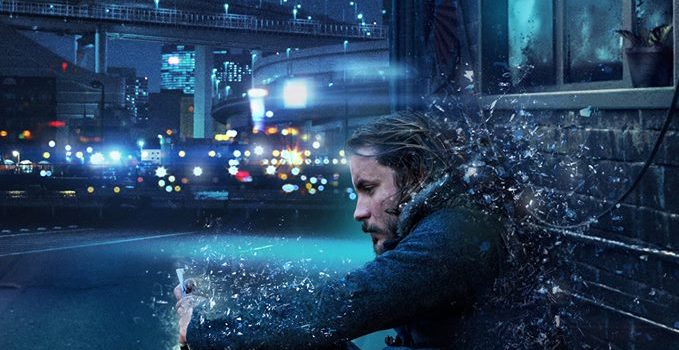 Synopsis: Frankie (Hector Bateman-Harden) is a young boy who stands up to his fear and runs away from an abusive home only to grow-up...

Frankie (Hector Bateman-Harden) is a young boy who stands up to his fear and runs away from an abusive home only to grow-up trying to survive on the streets.

After fleeing from his parents Stuart (Dean Maskell) and Abbie (Angela Dixon), he falls-in with junkies including Viv (Kirsty J. Curtis) and Ryan (Lee Hunter), makes honest friends in Gavin (Jason Flemyng) and Chico (Lew Temple), meets others including veteran Al (Ritchi Edwards) and immigrant Eva (Madalina Bellariu Ion) and is reunited with childhood friend Nicole (Jamey May). But living on the streets takes it toll and not everyone survives the experience. 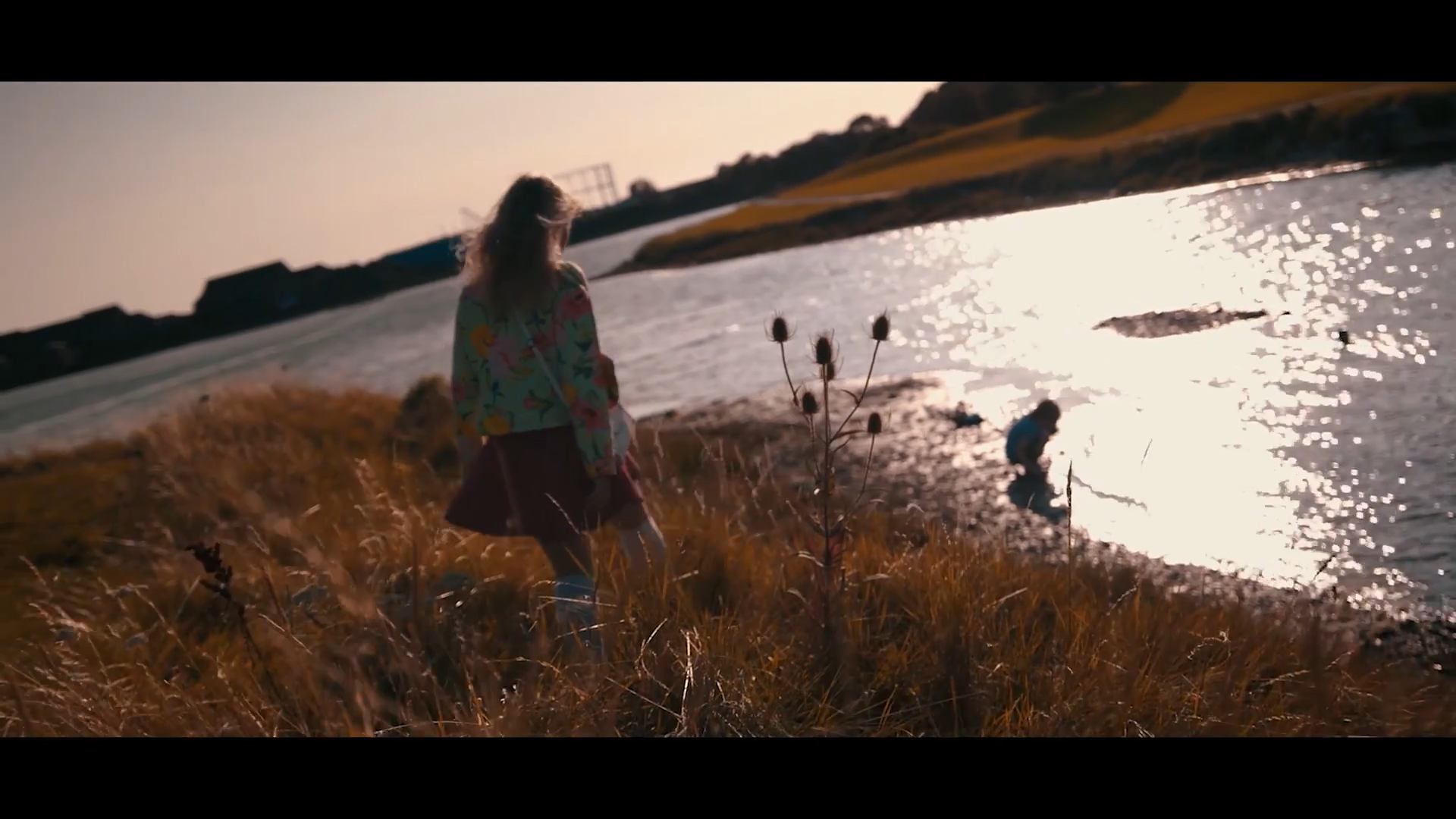 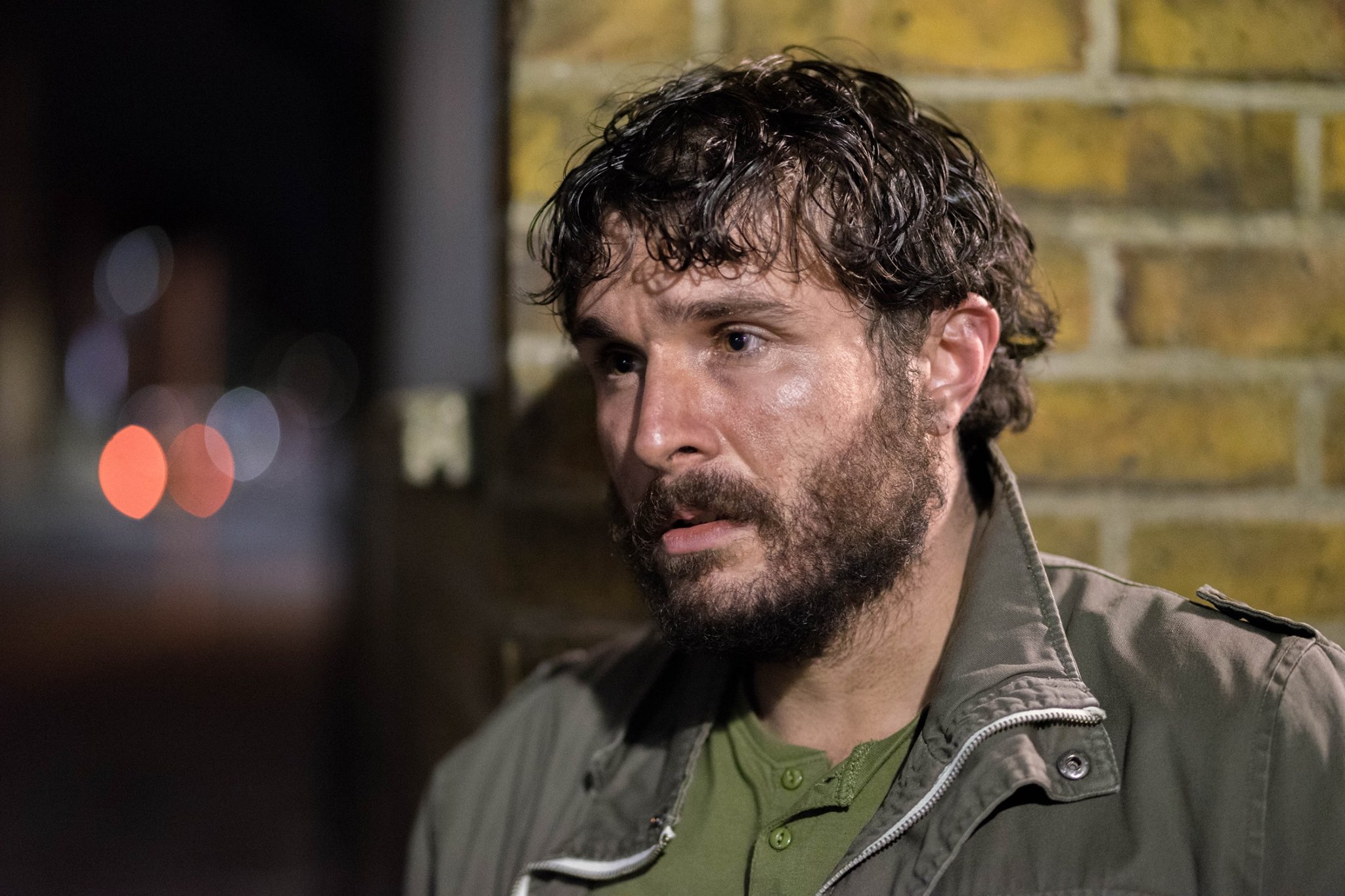 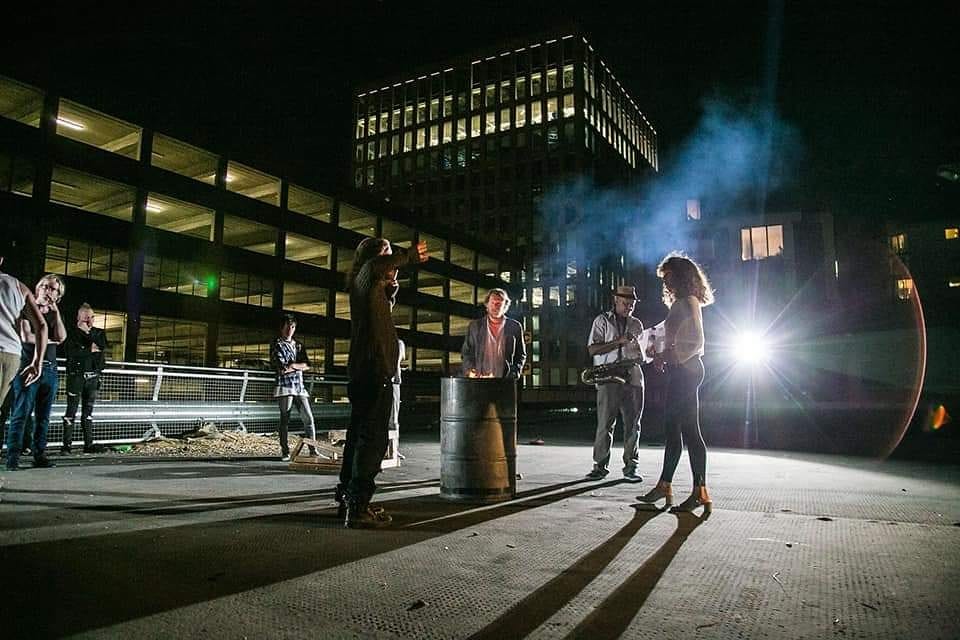 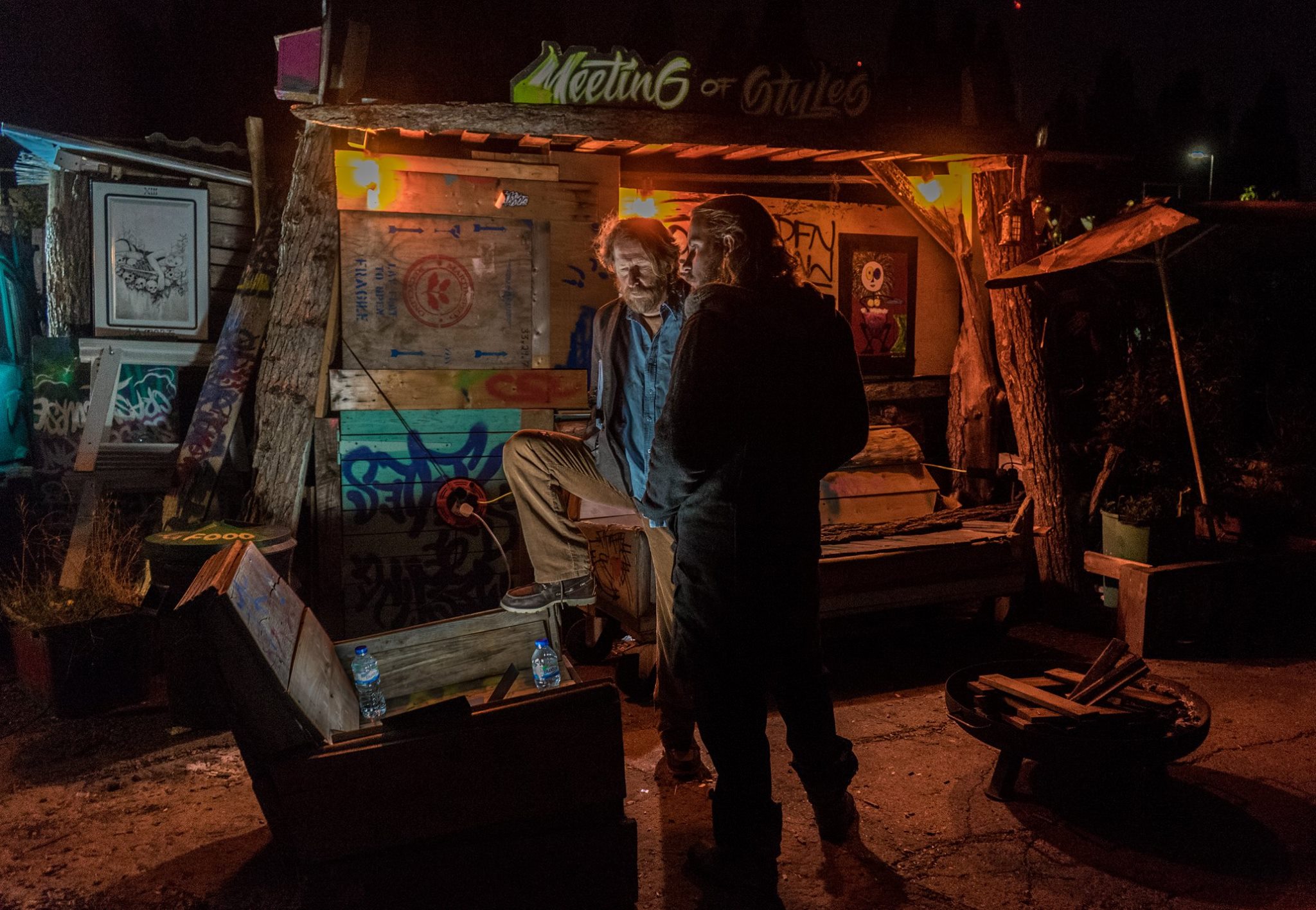 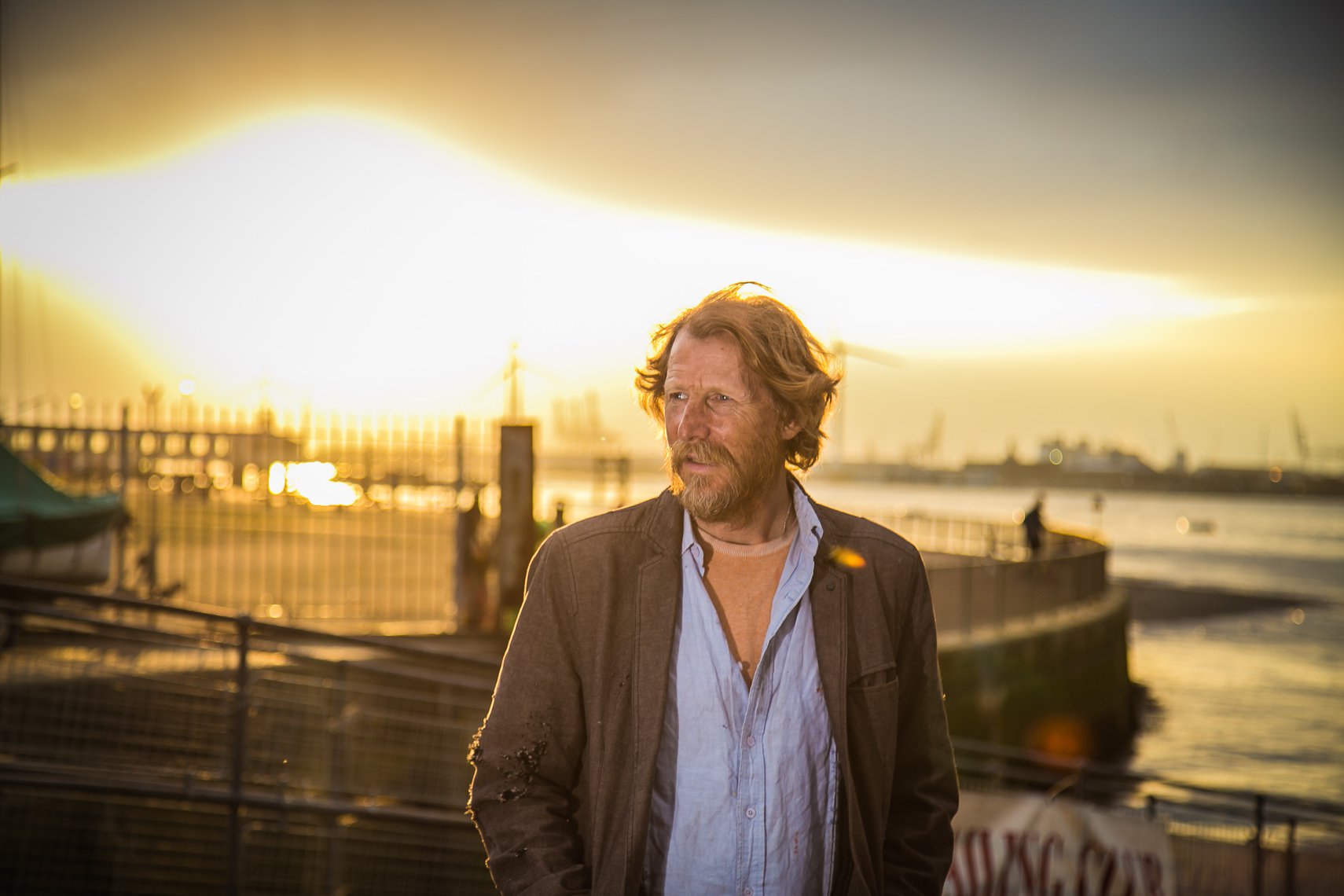 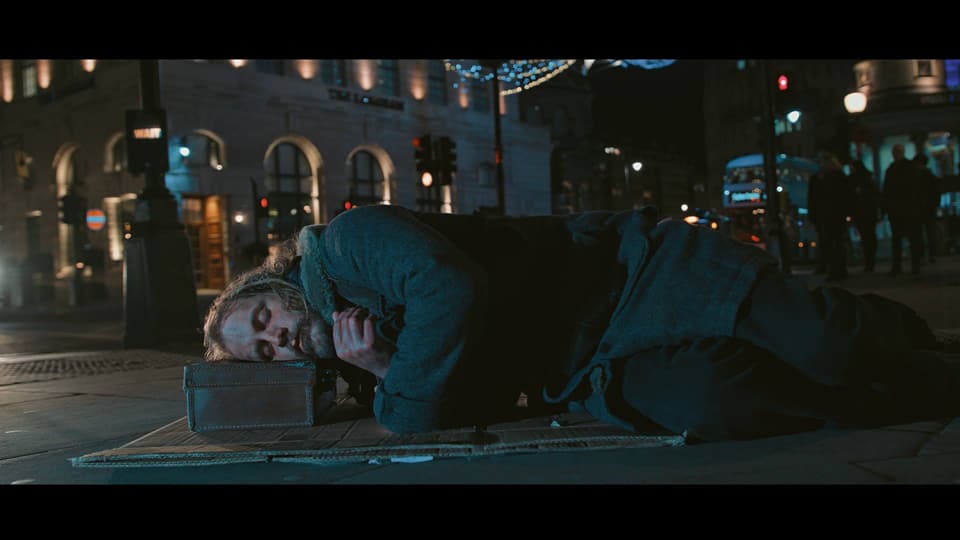 grew-up in London, has been acting for 15 years and appeared in high profile UK TV dramas such as The Bill, Law and Order, After You’ve Gone and Silent Witness. He took his first leap into film starring in the award-winning indie feature film “Pandorica”. Zammit fell in love with the idea of making his own feature films to tell stories that really connect and matter and started film production company, Aptitude Films.

With many of the characters and scenarios adapted from true stories of homelessness relayed to him during his research for the film, Zammit’s debut feature has taken 4 years of hard work to complete.

On the film, which was aided by an impressive crowd-funding campaign which raised over £100,000, Zammit commented,
“I am so proud of all the cast and crew and backers who have done such epic work for this film by going above and beyond.”

“Each person living homeless has a story and deserves to be heard. They are homeless but not invisible and I believe this film will connect with audiences worldwide. I met many homeless people, living on the streets of London whilst researching for this film and I dedicate it to them.”

Homeless Ashes is currently being submitted to international film festivals. 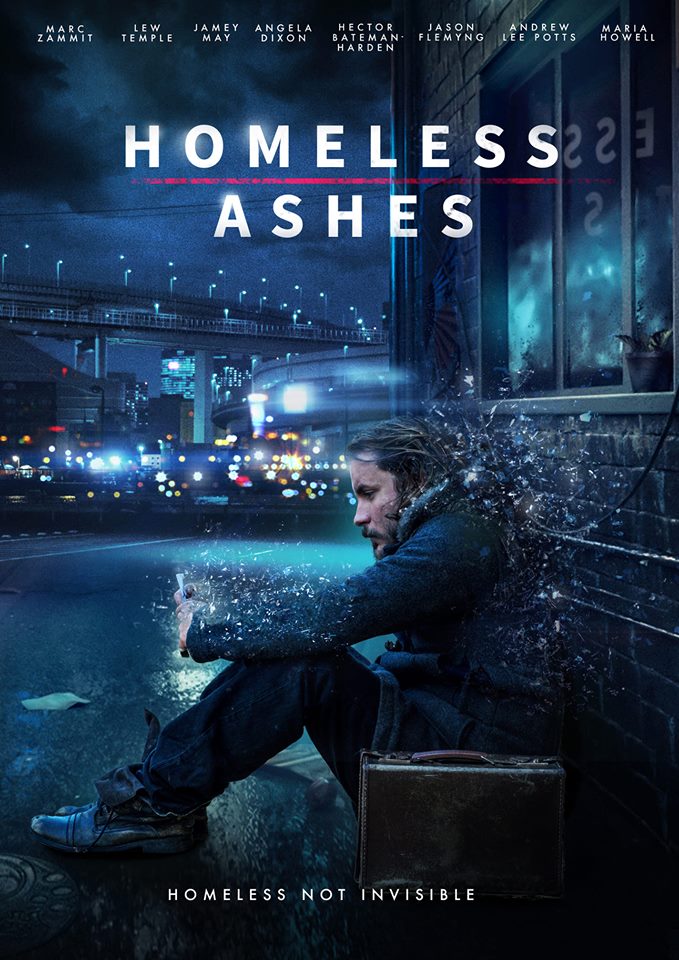