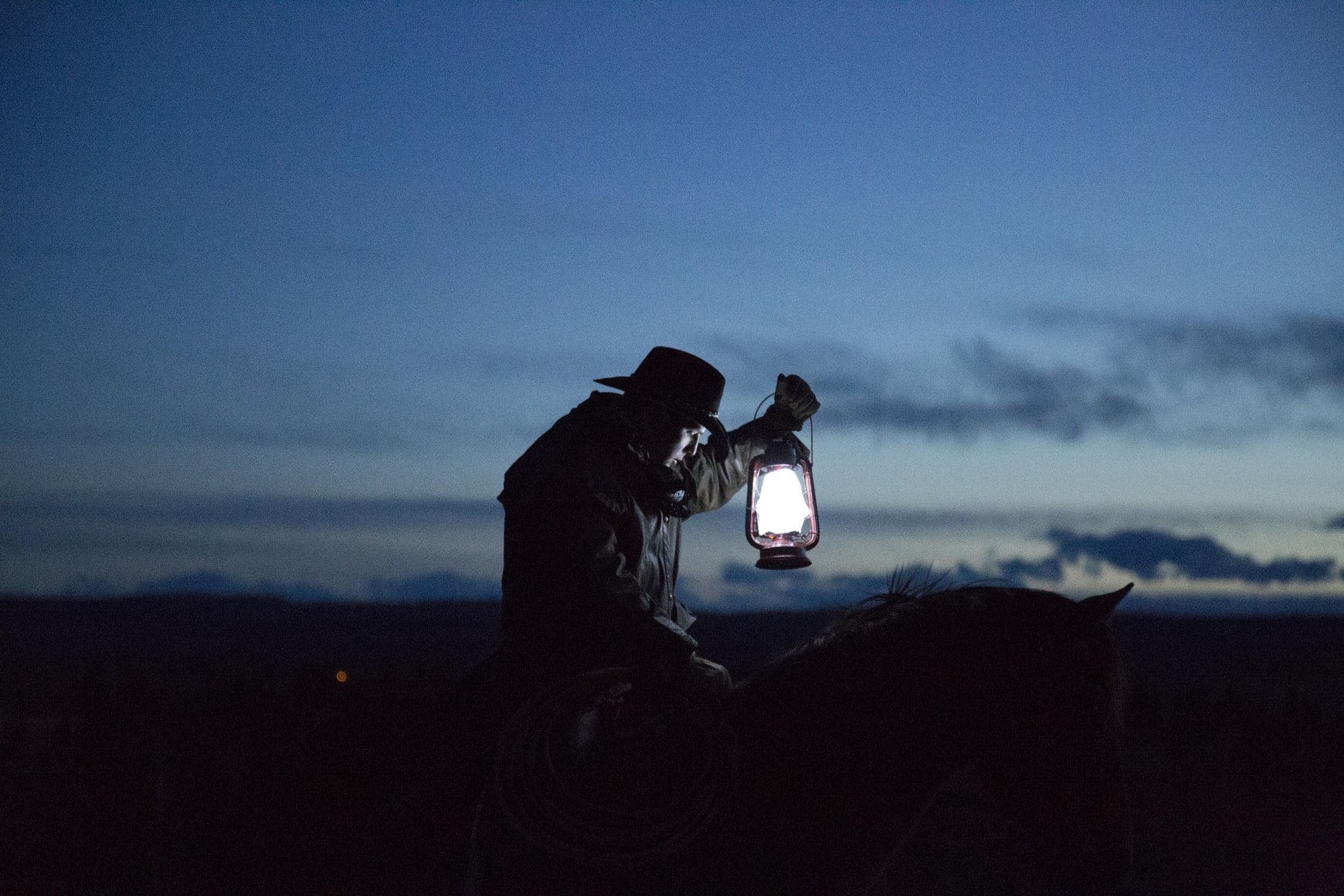 Caption: The Red Dead Redemption series is famed for its accuracy

The Red Dead Redemption series is famed for being incredibly realistic. Whole design teams worked for years creating enormous maps that are so realistic you can see campfires from miles and miles away, watch herds of migrating bison from any vantage point, and even after hundreds of game hours, stumble across places you never knew existed. All of this is before you even get started on the backstories and personalities of the characters, or the quests that you have to take on that all seem to have a fascinating narrative behind them.

Perhaps the most fascinating aspect of the game though, for history nerds at least, is working out just how close to reality the game is. If you’ve ever wondered whether an in-game technology existed, or whether those songs Reverend Swanson insists on slurring his way through had been written at the time, then we’ve got some answers for you. 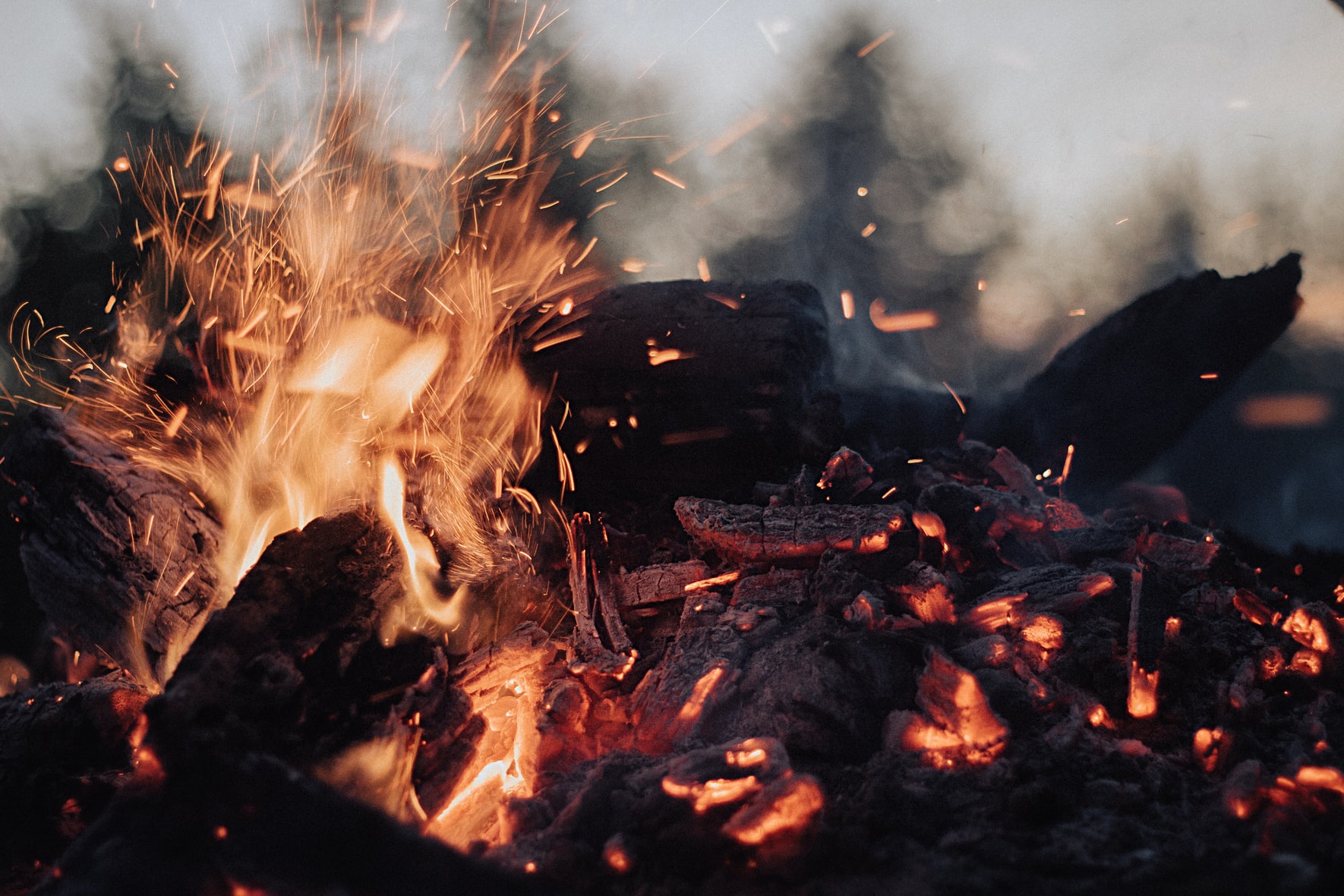 Caption: Campfires can be seen for miles

Dominoes is well documented as having been around a long time before either of the Red Dead games purport to be set, but some of the other games you can play at the outposts and saloons have a less well-documented history. Whilst sitting down to a game of poker at a saloon is a good way to while away a few game hours, is it historically accurate? It turns out that most people who specialise in the history of this field agree that Texas Holdem originated at some point around the turn of the 20th century. With Red Dead Redemption II being set between 1899 and 1907, they’ve pretty much hit the nail on the head.

The other game that many of us remember, perhaps not so fondly, is Five Finger Fillet. Much as it seems a totally ludicrous game, it did, in fact, come into existence around the beginning of the 1800s. It seems as though the turn of the century was a time that really got the creative juices flowing when it came to wildly dangerous games, as the cowboys enjoyed playing this, also known as Rusty Cage and Stab Scotch, over a few drinks and a sing-song

You can’t consider yourself a true Red Dead fan unless you’ve caught yourself humming the soundtrack on occasion. It’s a great score, not overbearing, but endlessly atmospheric. From the title sequence to the ambient music that plays as you ride along, through the songs of Reverend Swanson to the chants of folk in the saloon, the makers of Red Dead Redemption thought of everything when it comes to game music. Not only did they think of it all though, it turns out that they researched it incredibly thoroughly.

Many of the songs in the titles and ambient music are influenced by songs of the era, then played on appropriate instruments and recorded for the soundtrack. Woody Jackson was responsible for the composing of these songs and Daniel Lanois for the production. They received a wildly positive critical review, predominantly because of the time taken to ensure the music altered depending on the gameplay decisions of the player.

Whether it’s bonus content, giant hunting, or chasing after a roaming lion, the Red Dead series has more than its fair share of weird and wonderful quests. Obviously, a lot of their historical accuracy depends on how much you believe in giants, witchcraft, aliens, and the like. For those that think they might be out there, the series could still be considered accurate, for those who are a little more cynical, it’s less likely.

However, around the turn of the 19th century, ideas like the existence of Bigfoot and the possibility of aliens were becoming more commonplace. Though nobody ever found him, encounters with the giant behind the boulder in Red Dead Redemption II suggest that some of the people on the development team might believe in his existence. Whilst the UFO sightings in both games seem strangely out of place in such an ‘old’ world, but maybe they are out there?