International Film Festival & Awards Macao (IFFAM), jointly organized by the Macao Government Tourism Office and the Macau Films & Television Productions and Culture Association, is pleased to be participating for a second year in Fantastic 7, a Cannes Market initiative that has taken place online this year between  June 22-26. 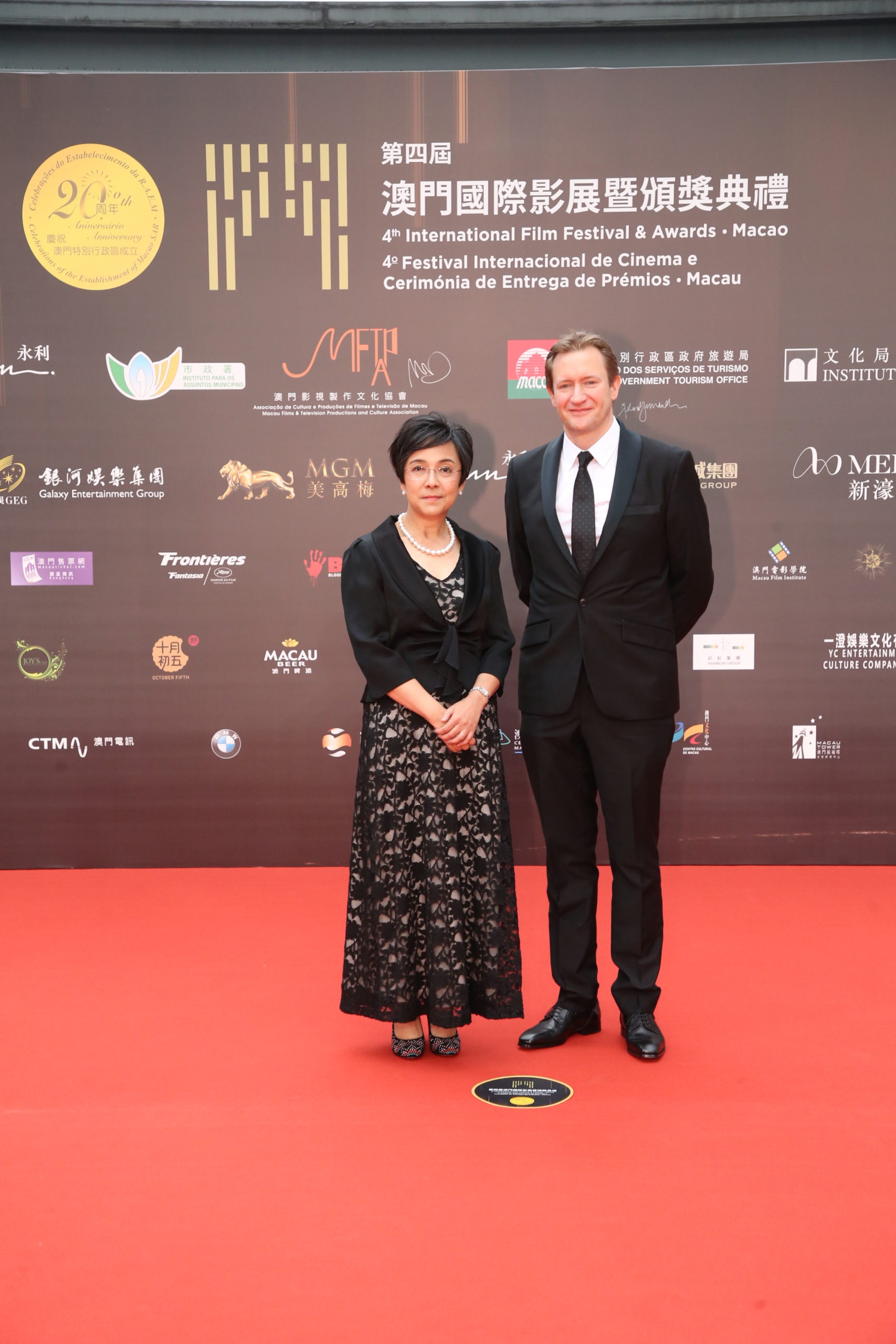 An initiative of the Marché du Film, Sitges International Fantastic Film Festival of Catalonia and international expert Bernardo Bergeret, the Fantastic 7 presents seven “fantastic” genre projects from seven different festivals and fosters emerging talents and connects them with potential business partners by creating a privileged space for dialogue and exchange. 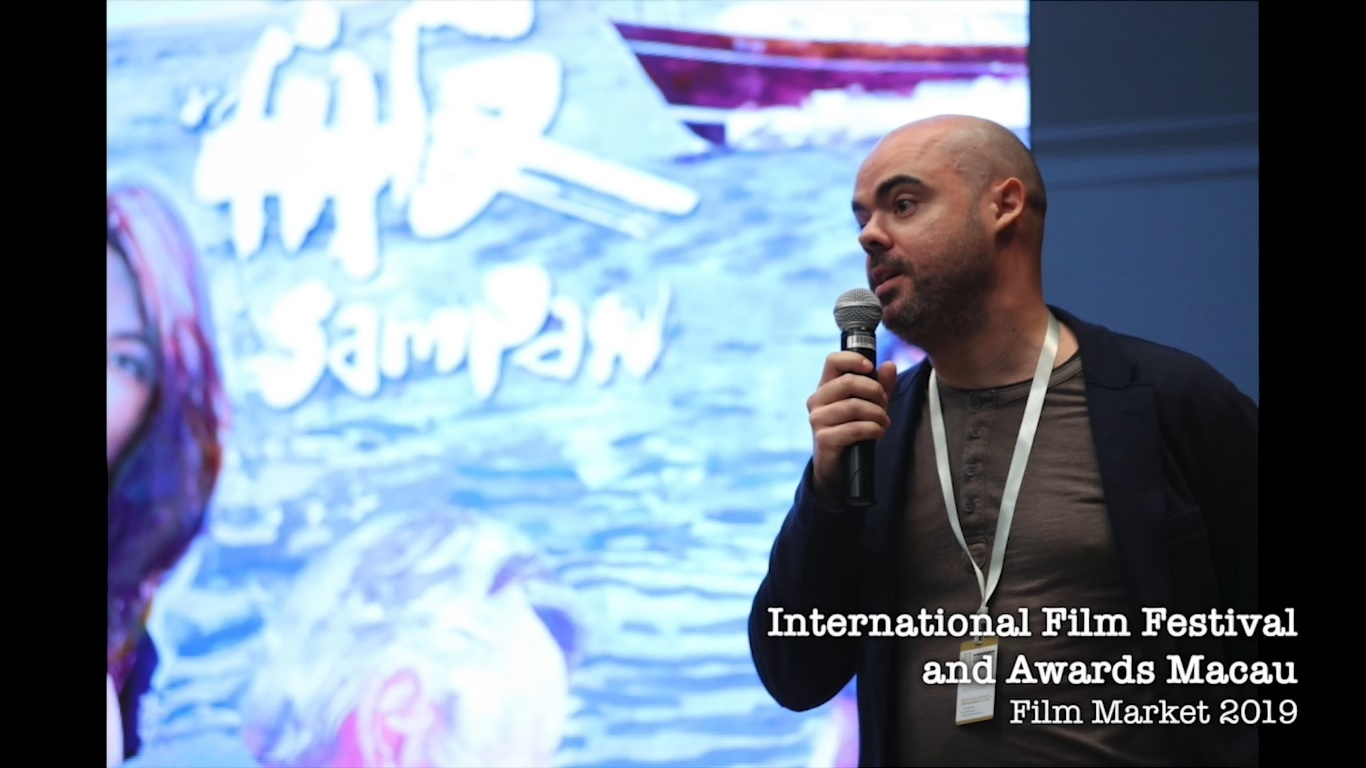 The Fifth International Film Festival & Awards．Macao (IFFAM) is to take place with the theme “A Celebration Of Life & The Big Screen” from Dec 3-8. The festival will present a full programme of features and shorts and a specially curated section will be devoted to a selection of films that define the out-of-home “big screen” experience.