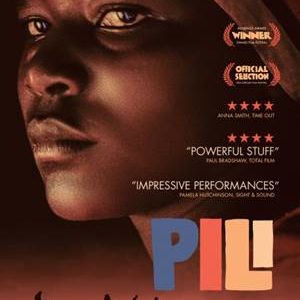 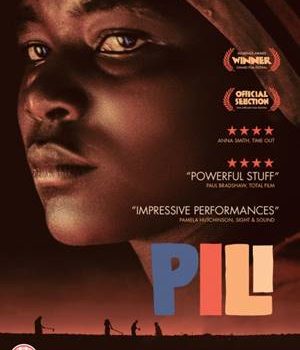 Led by a female director, female producer and predominately female cast, PILI, the extraordinary film about a young woman struggling to change her life in East Africa, will be released to DVD on Monday 26th November.

Pili lives in rural Tanzania, working in the fields for less than $1 a day to feed her two children, and struggling to manage her HIV-positive status in secret.When she is offered the chance to rent a sought-after market-stall, Pili is desperate to have it. But with only two days to get the deposit together, Pili is forced to make increasingly difficult decisions with ever-deepening consequences.

How much will she risk to change her life?

Produced by Queen Mary University of London academic, Sophie Harman and directed by Leanne Welham, the movie draws you into Pili’s daily struggles to gather money to make a better life for her and her children.

The first ever social-realist feature film to focus on women living with HIV in East Africa, PILI is a unique collaboration between the film-makers and women in the film to tell the story of the community by the people who live there. The film is based on their stories, the cast features only one trained actor, 70% of the cast are HIV+, and all locations such as the AIDS clinics are real. All profits made from the release of PILI will go back to Miono, the village in which the film is set.