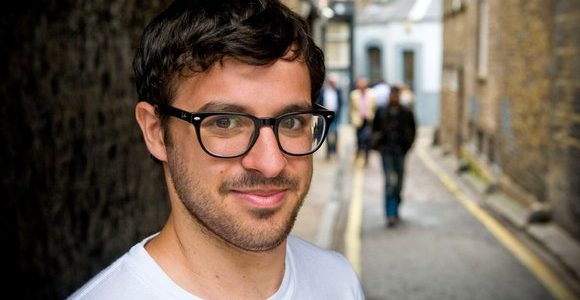 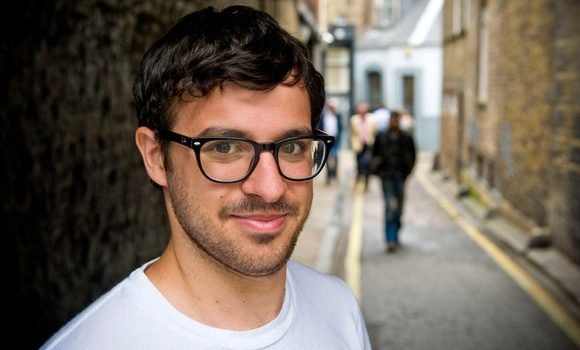 Ever since his comedic days as the rather geeky and often bullied pupil Will in hit show The Inbetweeners, it’s been rather clear that...

Ever since his comedic days as the rather geeky and often bullied pupil Will in hit show The Inbetweeners, it’s been rather clear that Simon Bird is going placed in is career. Having starred in a variety of television shows and set to head on stage in the upcoming The Philanthropist, Bird has shown his acting range on more than enough occasions, but now he’s set to make his feature-length directorial debut.

Having already impressed with his short film, Ernestine and Kit, Bird moves on to tackle an adaptation of graphic novel Days Of The Bagnold Summer, telling the story of an idle summer in the lives of a shy 15-year-old heavy metal fan and his librarian mother. The novel was shortlisted for the Costa Award for Best Novel in 2012 and was penned by Joff Winterhart.

The screenplay will come from Lisa Owens, acclaimed author of Not Working, and will be produced by Matthew James Wilkinson of Stigma Films.

Stay tuned to Filmoria for further news on Days Of The Bagnold Summer when we have it!