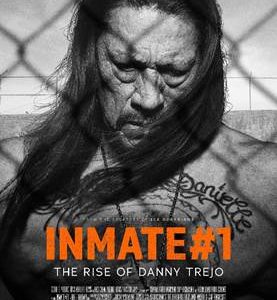 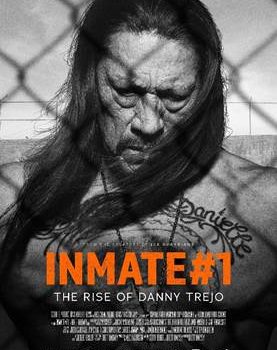 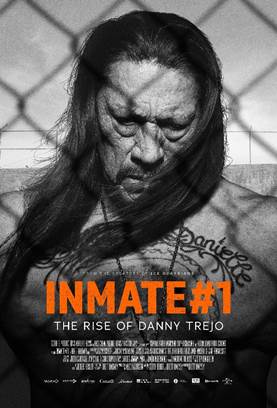 On 22nd June 2020, INMATE #1: THE RISE OF DANNY TREJO, the feature documentary experience revealing the extraordinary life journey of Hollywood’s most unlikely hero, will be available for digital download in the UK and Ireland. This film is a raw and inspirational account of Danny Trejo’s transformation from hardened criminal to celebrated movie icon and beloved friend of all who cross his path.

From an early life of drugs, armed robbery and hard prison time, to the red carpets of Hollywood blockbusters and helping troubled addicts, this is the story of one of the most inspirational transformations of human character ever put to film. With a host of celebrity interviews, never-before-seen footage and personal testimony from Danny and his closest family and friends, audiences will witness the birth of a Hollywood icon who became a symbol of hope to people around the world. To this day, Danny continues to council recovering addicts and speak at state prisons. After 46 years of sobriety, he never forgets his roots and pays forward that which has been bestowed on him.

Directed by award-winning filmmaker, Brett Harvey (Ice Guardians), INMATE #1: THE RISE OF DANNY TREJO is the shocking story of one man’s capacity to overcome his demons, only to discover redemption through the most unlikely of journeys.