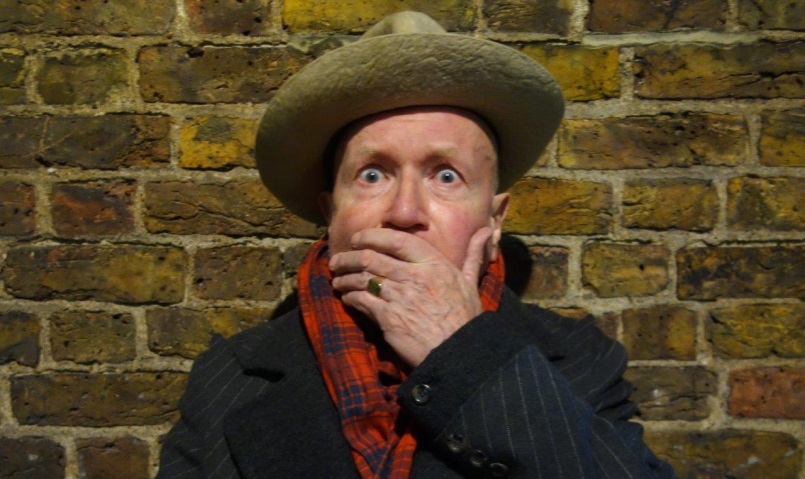 Q: SCHIZO is unusual in your body of work with director Pete Walker because the concept and narrative were not of your choosing. How much of a problem was that for you?

Huge. I thought the script that we re-worked was terribly old-fashioned and this led to big arguments with Walker that ended our relationship.

Q: You often play a cameo in the movies you’ve written – you’re ‘Man at Séance’ in SCHIZO. Any particular reason?

I liked to write myself parts so that I could observe Walker at work. He was an extremely talented exploitation director who influenced the remainder of my career.

Q: SCHIZO exhibits many Hitchcockian references and Pete Walker cites Hitch as a hero. Is he for you too?

Yes, of course. Psycho is one of my favourite horror films.

Q: You’ve written many films for many people in so many genres, but what’s your own personal favourite?

My first film for Pete Walker, House of Whipcord. It was very exciting because it was

the kind of film I’d dreamed of writing. 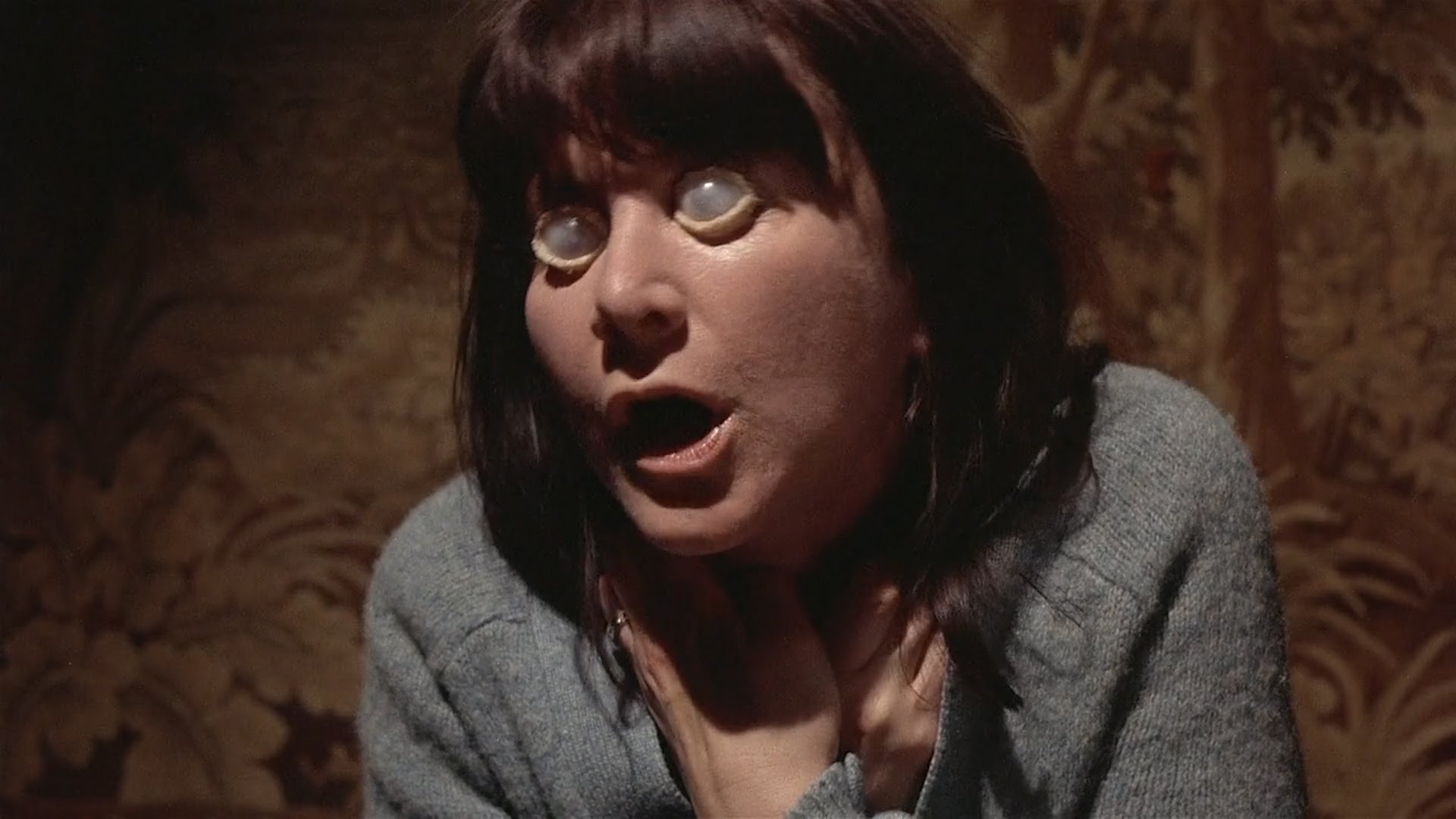 Q: Just prior to SCHIZO you wrote a pop opera in the ROCKY HORROR vein for Pete Walker titled SVENGALI based on George du Maurier’s Gothic melodrama. Do you regret that project being shelved?

No, it would have been a disaster. Walker realised this and cancelled it almost before I’d typed the final page of the script.

Q: Your autobiography Little Did You Know is published in June. Rumour says it’s not your typical memoir though, so what’s it all about?

I don’t want to spoil the surprise. Suffice it to say that after its publication I will never work again.

Q: Your love/hate relationship with Pete Walker is common knowledge. Are there any more scandalous revelations about that in the book? 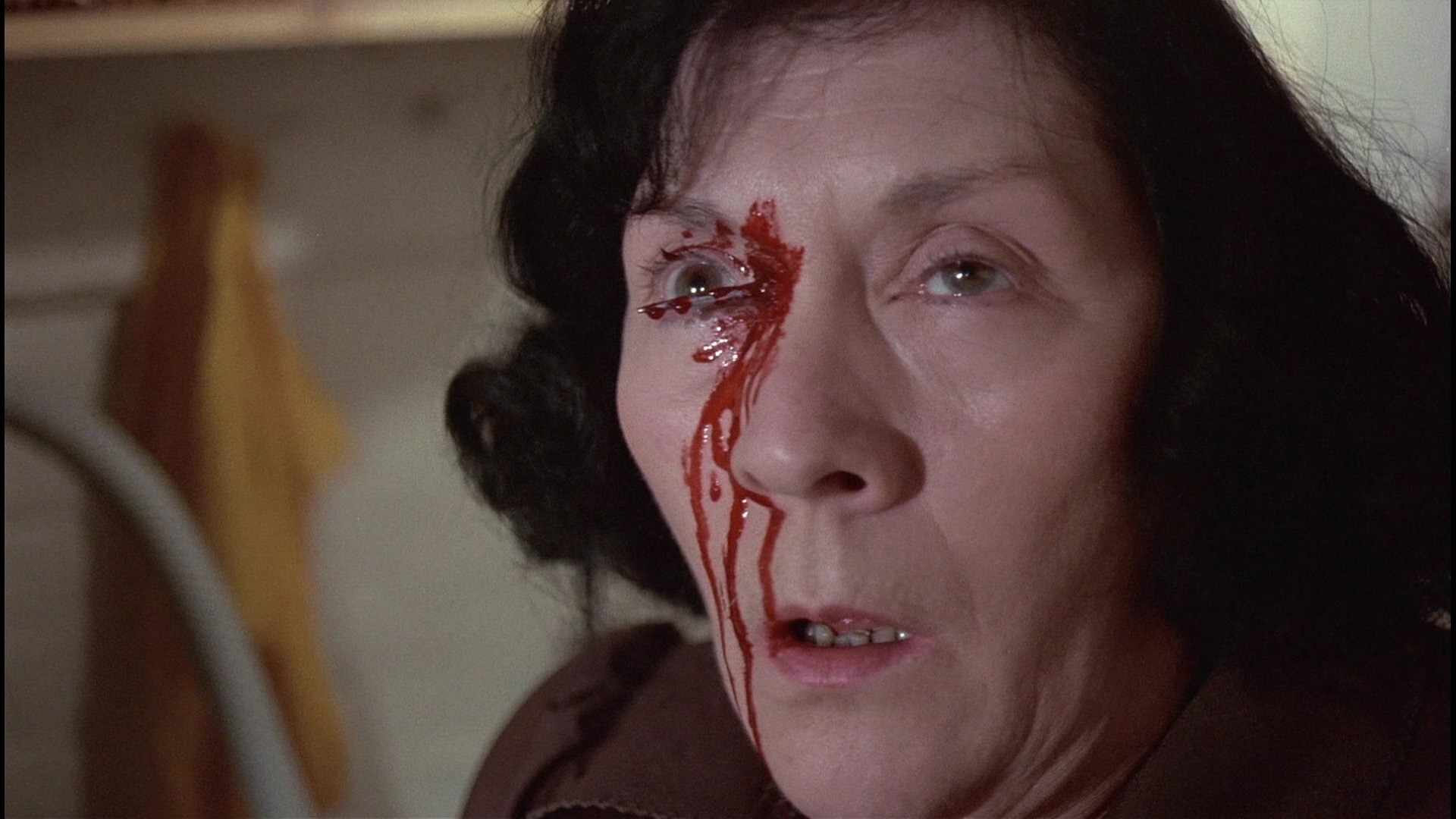 Q: You write a lot of the material for comedian. How did that business relationship begin and is this the nearest you can get to the Golden Era of the British sexploitation film you so brilliantly essayed in your book Doing Rude Things?

Writing smut for Julian Clary is my day job. I enjoy it immensely. I have written for him for something like 37 years. In Julian’s latest show, which tours the UK before playing the London Palladium on 8th June, unsuspecting audience members are subjected to so-called ‘Heterosexual Aversion Therapy.’ If you sit in the front row, you deserve all you get.

Q: You’ve announced your next film project is The Wrong People based on the novel by Robin Maugham. So you have no intention of retiring from the film industry just yet?

I love movies. I am fresh from a meeting with a director who bravely has chosen to take on this project. But In all likelihood it is so controversial that probably it will finish both our careers. If Little Did You Know hasn’t finished mine already.

Q: Finally, SCHIZO receives its Horror Channel premiere on Sat April 27th. Will you be watching?

I’m pleased Horror Channel viewers will get the chance to see it, but will I be watching? Certainly not. I can’t bear to see my own work, which is all dreadful. 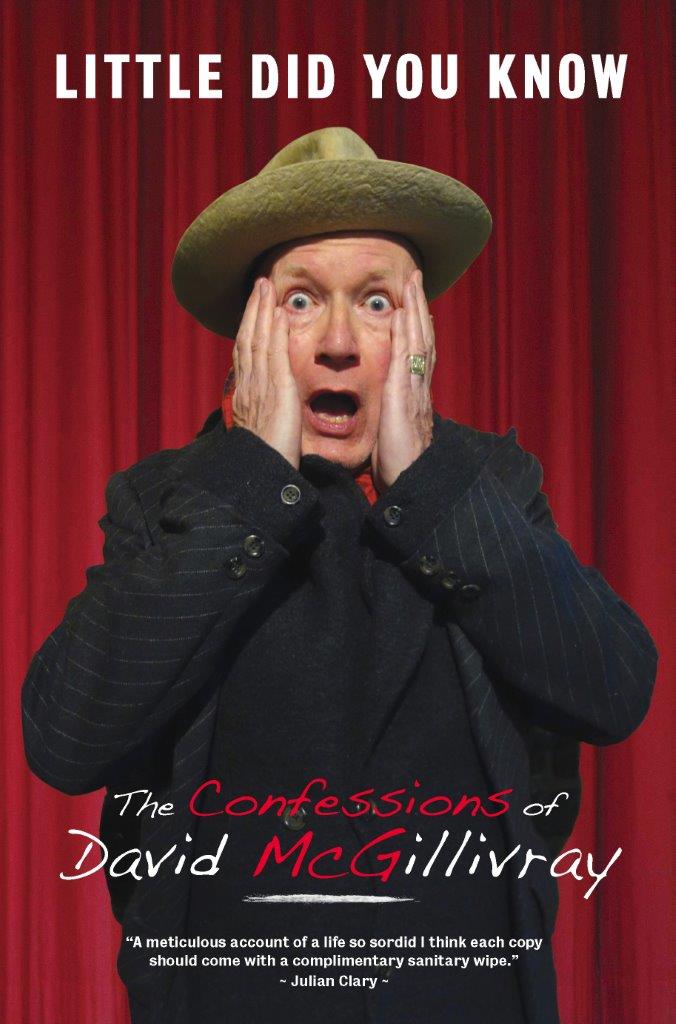 SCHIZO has its Channel premiere on Horror Channel, Sat 27, 10.40pm.

LITTLE DID YOU KNOW: THE CONFESSIONS OF DAVID McGILLIVRAY is published by FAB Press and it out from June 1.