As writer, director, producer Juliane Block prepares to shoot Zombie home invasion movie HOBBES HOUSE, she reveals her early obsession with monster make-up, casting for a big fantasy Xmas movie and her fascination for the dark side of the human mind. 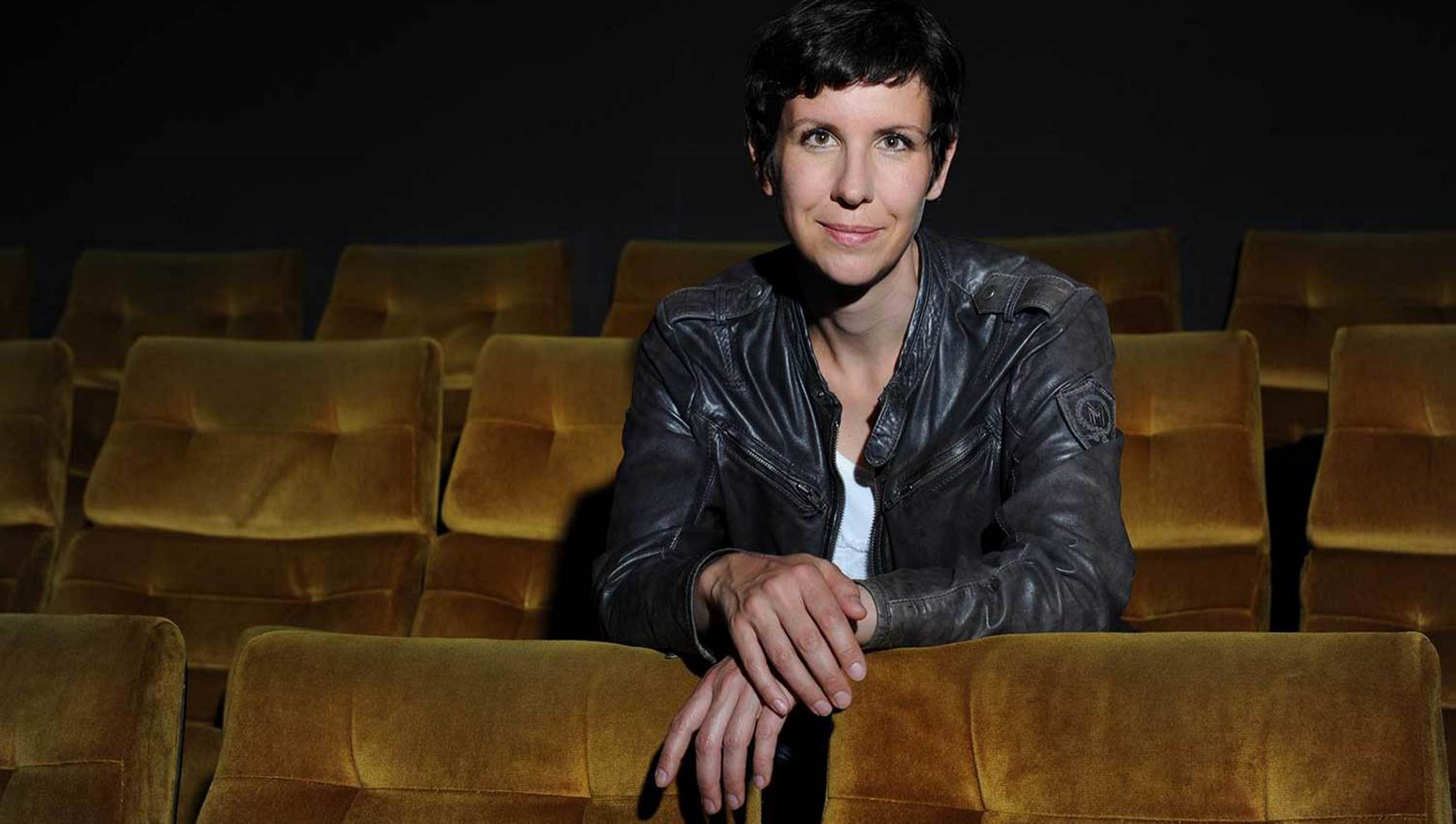 So tell us how HOBBES HOUSE was developed?

I always felt like I needed to get back to shooting an out-and-out horror film. There’s nothing like the fun on the set of a Zombie flick. While waiting for Lyra’s Wish, my next big project to be greenlit, I was talking to executive producer Malcolm Winter if he was game to shoot and finance a low budget film in between. Malcolm came back to me with a figure he felt comfortable raising in a very short time span. That was in October 2018. Wolf-Peter Arand, the writer, immediately got to work, developing the story together. He went on to write a treatment and from the treatment the script, and here we are in February 2019, fully immersed in pre-production and the shoot scheduled for February / March.

How would you best describe it?

Hobbes House is a hybrid of two classic horror themes: the spooky horror house and a classic Zombie tale: When down on her luck Jane Doherty learns about the death of her grandmother she expects a life-saving inheritance but finds herself battling bloodthirsty Zombies instead, fighting for her life.

This will be the first time you’ve directed a feature film in the UK. Excited?

I’m super excited! It’s not my first British production, but different then my last film 3 Lives, this will be entirely shot with British actors on British grounds. And there’s nothing as entertaining as being on set with Zombies. I’m looking forward to three very intense and fun filled weeks in Bristol.

Looks like you’ll continue to be based in the UK to direct a family adventure film, LYRA’S WISH, in which a little girl takes it upon herself to save Santa Claus from extinction.  What can you tell us about the project?

I’m working very closely with screenwriter Wolf-Peter Arand. Sitting together, trying to get 3 Lives off the ground and getting somewhat frustrated about it, we thought about doing something different. Animals are commercial, family entertainment is and everyone loves Christmas. So we threw those three elements into one story and garnered it with fantastic creatures and old traditional myth around Christmas.

We had some very exciting news for Lyra’s Wish over the holiday. Two major stars have expressed their serious interest to star in the movie. We are just waiting for the Letter of Intent from one, and I’m scheduled to have a talk to the other one possibly next week. Once that’s all signed, I hope to be able to openly announce their attachment.

You’ve recently completed two unflinching thrillers, 3 LIVES and 8 REMAINS. Both deal with the psychological trauma of sexual abuse but shot in very different ways. Can you tell us what inspired you to make them?

3 Lives was inspired by my own past. The story has nothing to do with what happened to me, but certainly helped me to come to terms with some ugly events in my own past. 8 Remains was written by Laura Sommer, and that she is interested in similar subjects shows the importance of this topic for all women, and subsequently also men I believe.

I believe the numbers out in the public about how many women had to deal with sexual abuse in their lives are only showing half the truth. For 3 Lives it was 94% of all female crew. I therefore believe we need films portraying abuse through stories written by women and through the eyes of women. When men write about or portray abuse, women almost always end up to be absolute mad revenge angels, or the victims who deal with the abuse internally. But the truth lies in between.

You live and work in Germany. What are your thoughts about the current state of the horror genre there?

We have great recent developments in the Indie film scene in Germany. More and more filmmakers are looking for a way outside the common funding system, which is not appreciative of genre, and are doing their own films, funded in creative ways. I think give it a couple more years, and we might have a number of great horror films also coming from Germany.

What were your early influences in deciding to become a film director?

I had an early obsession with make-up, when I was about eight or nine. My mom gave neighbourhood parties for the local women, selling beauty make-up. I collected the left overs and used them to create my own make-ups: it was always all about monsters, never anything pretty (in the common sense.) I started to experiment with latex and foam as teenager, moving on to Zombie masks. When I finally met Marc Fehse, a fellow student at University who was working on a no budget Zombie flick, that was my introduction into the world of filmmaking, and I loved it.

You made your directorial debut with the short film UNSECURED LOAN in 2007. What gave you the inspiration to choose the violent world of drug-dealing in Malaysia?

I’m fascinated by the dark side of the human mind. When I came to Malaysia, I realised at some point that I can’t wait forever of the perfect job opportunity to come my way in the film industry. If I want things to happen, I have to do this myself.

My brother wrote a short story, which the film is loosely based on. I used it and adapted it for the screen in Malaysia. I think my specific interest in loan sharking was also due to the fact, that it’s something which happens a lot more aggressively in Asia than in Europe.

The Horror genre is enjoying a terrific global resurgence. What’s your take on this?

Whenever there’s political turmoil in the world, horror, and specifically Zombie films become very popular. Currently, with Brexit looming, with Trump in the US and a number of populists rising in mainland Europe (not to talk about wars and conflicts on other continents) I believe it’s an expression of the feeling of the people.

Which directors do you admire and why?

One of my favourite directors is the Korean director Kim Jee Woon. I stumbled across his films in Singapore, when randomly choosing his movie The Good The Bad The Weird. I was blown away. I think he combines wit with stunning pictures and a captivating story. 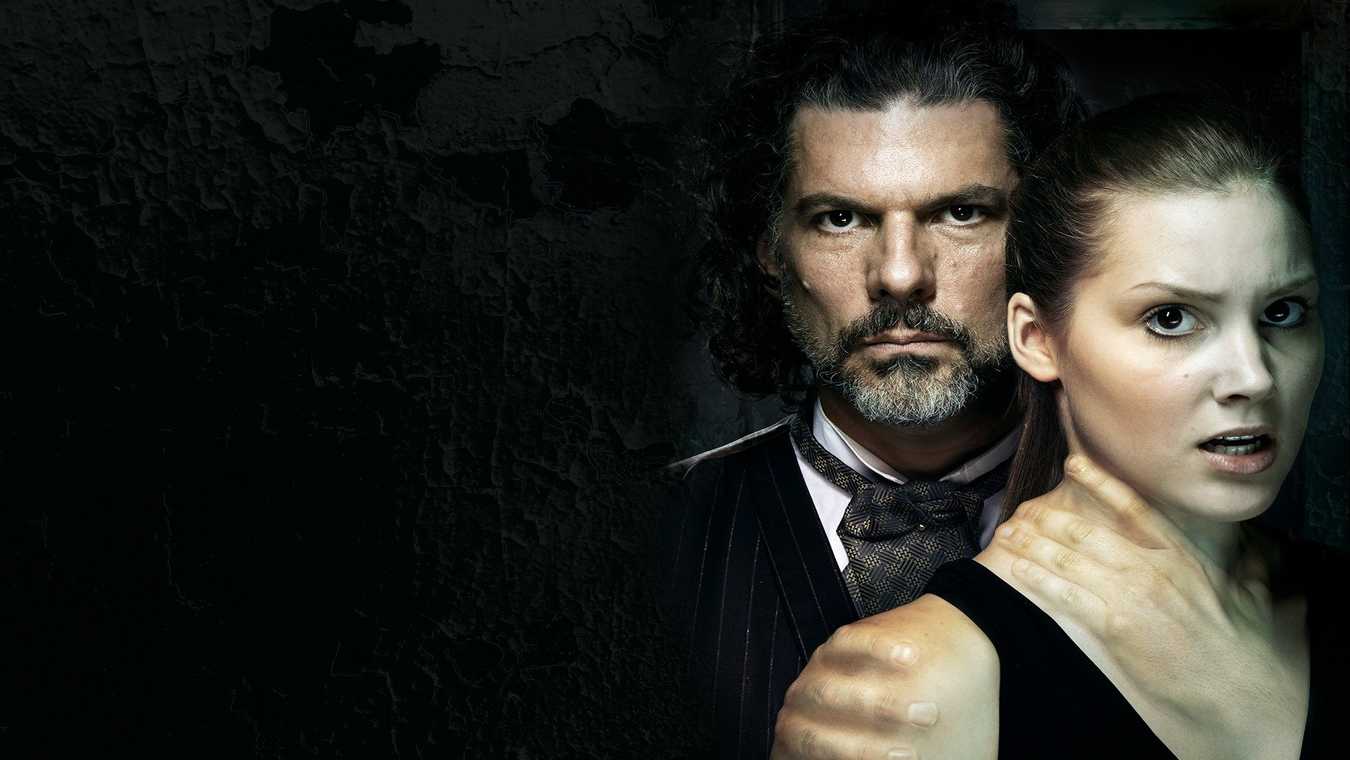 I really like Taiki Waititi’s, who recently directed Thor 3. I was laughing throughout his film  What we do in the Shadows and I think his move from this indie film to Thor 3 is really inspiring.

Last but not least I really admire Patty Jenkins. I loved what she did with Wonder Woman and of course I believe there should be more women directing super hero movies.

What else is in the pipeline?

Currently I’m in the process of optioning a German Children’s book, which is kind of a nice follow up project to Lyra’s Wish and would be the first German film I’d direct. There’s a Sci-Fi Action adventure called Foster, which I started writing years ago and a Sci-Fi thriller called The Fall of Men.

HOBBES HOUSE will go into production on Feb 17, shooting for three weeks on locations in Bristol, UK.