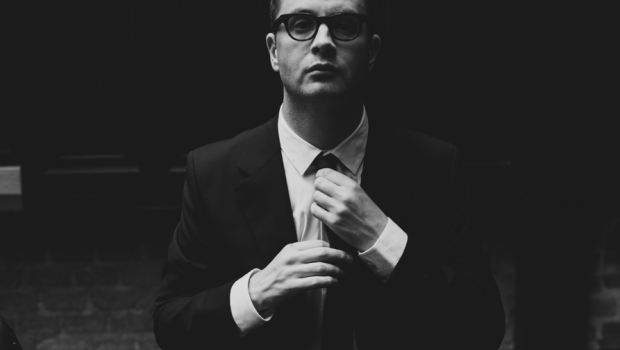 Last year providing us with an intoxicating and nightmarish look into the world of fashion with Elle Fanning’s revelatory performance at the centre of...

Last year providing us with an intoxicating and nightmarish look into the world of fashion with Elle Fanning’s revelatory performance at the centre of its singular vision, Nicolas Winding Refn’s The Neon Demon was deemed worthy of a place in our Top 10 of 2016 by our team.

Add the likes of Drive starring Ryan Gosling, Bronson boasting Tom Hardy, along with Valhalla Rising headlined by Mads Mikkelsen, and it’s no wonder why any project which sees Refn’s name attached to it instantly becomes an exciting prospect.

The cinematic provocateur has often relished stripping back the narrative layers whilst resisting the need to be heavy-handed in dialogue and at first glance, the plot for his next film will be no exception.

Collaborating with the duo behind recent James Bond offerings Skyfall and Casino Royale Robert Wade and Neil Purvis, The Avenging Silence is shaping up to be the director’s own spin on the well-worn spy film.

With the official details released by Crouching Tigers Project Lab, you can view the extended synopsis below.

The spy was one of the leading spies in Europe. An injury inflicted to his vocal cords during a failed mission six years ago left him mute, forcing him to leave his profession. Now, six years later, he is sought out and put on confidential assignment by a former Yakuza, now a retired Japanese businessman in exile in France, to track down and kill the head of the most dangerous Yakuza family in Japan.

Afraid of flying, our spy anonymously boards a cargo ship headed for Tokyo. An onboard explosion sinks the ship and our spy finds himself washed ashore on a life raft in southern Japan. As a mute, our spy must silently journey through Japan seeking 4 clues – symbolizing conquest, war, famine, and death – which will guide him to the unknown location of the Yakuza boss. Meanwhile, the Yakuza boss, known for his 2004 mass slaughter of Yakuza members who had turned against him, is believed to be plotting to reenter the Japanese underworld after living in his own surreptitious world in the mountains, void of all technology. This way of life becomes an obsession for the Yakuza boss. Rumors spread that he had committed suicide years ago but escaped prisoners from his hidden camp told stories of his plan for a comeback.

Now rival Yakuza families suspect he is forming a master plan to return, a plan that unburies the most infamous story of Yakuza betrayal. Our spy finds himself on an existential journey through Japan in search of pieces to the puzzle that will lead him to a confrontation with the ultimate Yakuza boss in a terrifying conclusion.