Get in the Ring! London champions Irish women in film with a female-focused panel discussion, networking reception and the UK Premiere of Katie: the...

Get in the Ring! London champions Irish women in film with a female-focused panel discussion, networking reception and the UK Premiere of Katie: the award-winning documentary about the world’s most successful female boxer Katie Taylor

Irish Film London, the organisation that champions the Irish film industry in the UK, will host the much-anticipated UK premiere of Katie, the award-winning documentary that offers an incredible and emotional insight into the realm of world champion boxer Katie Taylor. Described by British champion Anthony Joshua as ‘phenomenal’, the notoriously private Irish Olympic Gold medal winner has become the most decorated and celebrated female fighter of all time.

Katie Taylor has won six amateur European championships, five world amateur championships and an Olympic Gold Medal at London 2012. She turned professional after a disastrous campaign at the Rio 2016 Olympic Games, which saw her spectacularly crash out in the first-round despite being the firm favourite to take successive Gold medals.  She won her first world title within a year and currently holds a perfect professional record of 12 straight wins, including the successful defence of her WBA and IBF World titles in December at Madison Square Garden. In March 2019 Taylor will fight to become the Undisputed Lightweight Champion of the World.

This film unravels the deeply personal reasons behind Taylor’s heart-breaking career low in Rio and shows the champion’s grit and determination to start over as a professional in one of the toughest industries for a woman to make her mark in. Despite many having written her off, Taylor allowed a small crew to document her journey as she worked to rebuild her career.

Directed by Ross Whitaker (Unbreakable: The Mark Pollock Story) and produced by Aideen O’Sullivan (When Ali Came to Ireland), the film has received critical acclaim internationally and won the Best Irish Feature Documentary award at the 2018 Galway Film Fleadh.

“Katie Taylor will likely go down in history as one of the greatest boxers of all time. She is an inspiration for young women the world over, not just in sport. The film reveals astonishing insights about her journey to the top of what is one of the toughest industries for anyone to compete in. But this is so much more than a film about boxing; it explores the challenges of being a woman in a male dominated industry, being an Irish woman living abroad, and the personal journeys we face when forced to separate ourselves from our family and mentors.”

The screening of Katie is part of the Irish Embassy in London’s St. Brigid’s Day Festival – an annual celebration of Irish Women, which includes a number of other events taking place in London. The festival also reaches across the globe, with events at many Irish embassies, consulates and other Irish venues around the world.

The film will be preceded by a panel discussion, which will highlight some of Ireland’s most successful female professionals both behind and in front of the camera and reflect on the current climate for Irish women in the UK industry. Bringing together the monumental forces of the UK & Ireland’s major networks for women in Film & Television, Irish Film London presents panellists Dr. Susan Liddy (Women in Film & TV Ireland Chair), Anne Morrison (Women in Film & TV UK), Brooklyn and Mary Queen of Scots actress Eileen O’Higgins and producer Sienna Beckman. The discussion will be followed by a networking reception, free for panel ticket holders.

Tickets are available from www.regentstreetcinema.com/st-brigids-day-festival

Discounts are available with a code, which is the Irish word for women: MNA.

Eileen O’Higgins is a young Irish actress from Belfast, with numerous ambitious projects under her belt. Her theatre credits include performances at London’s Old Vic and the English National Opera and television roles include the BBC drama’s My Mother and Other Strangers and Emma and Enid. O’Higgins appeared in the film Brooklyn as Nancy, the best friend of Saoirse Ronan’s character Ellis. O’Higgins has a role in the currently-screening film Mary Queen of Scots playing Mary Beaton alongside Saoirse Ronan, Margot Robbie, Gemma Chan, David Tennant, and Guy Pearce. 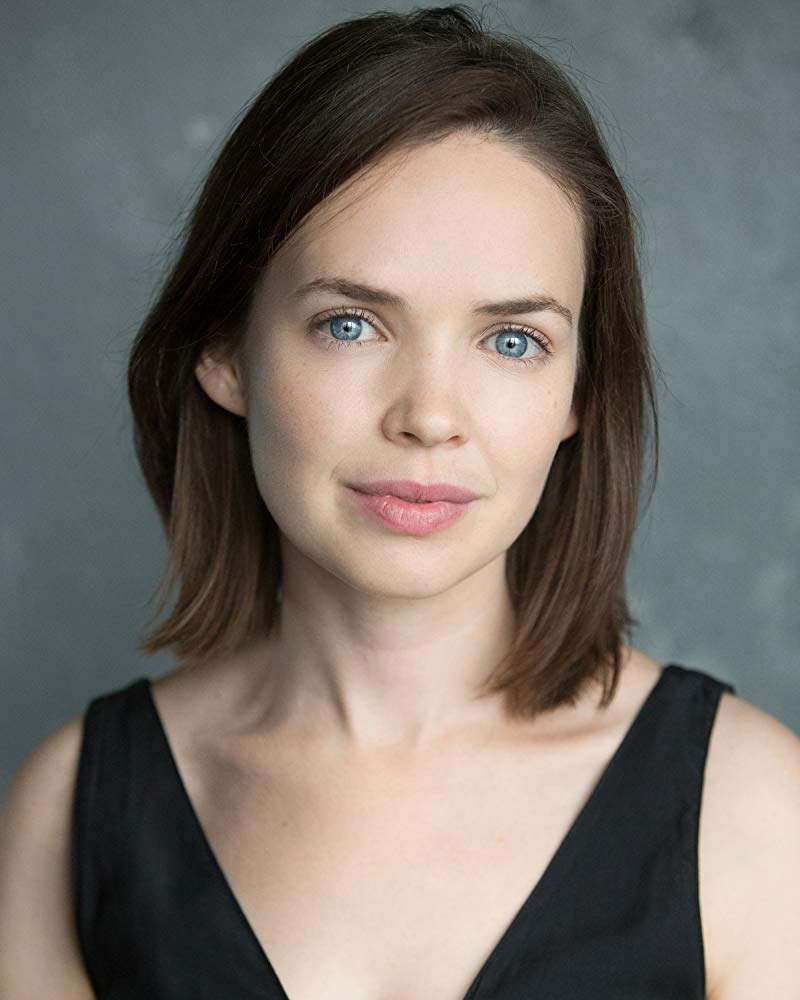 Dr. Susan Liddy lectures in the Department of Media and Communication Studies in MIC, Limerick, Ireland. Her current research relates primarily to gender issues in the Irish film industry.  She is chair of Women in Film and Television Ireland and chair of the Equality Action Committee (EAC) representing the Writers Guild of Ireland (WGI) and the Screen Directors’ Guild of Ireland (SDGI) on gender equality issues in the Irish film industry. 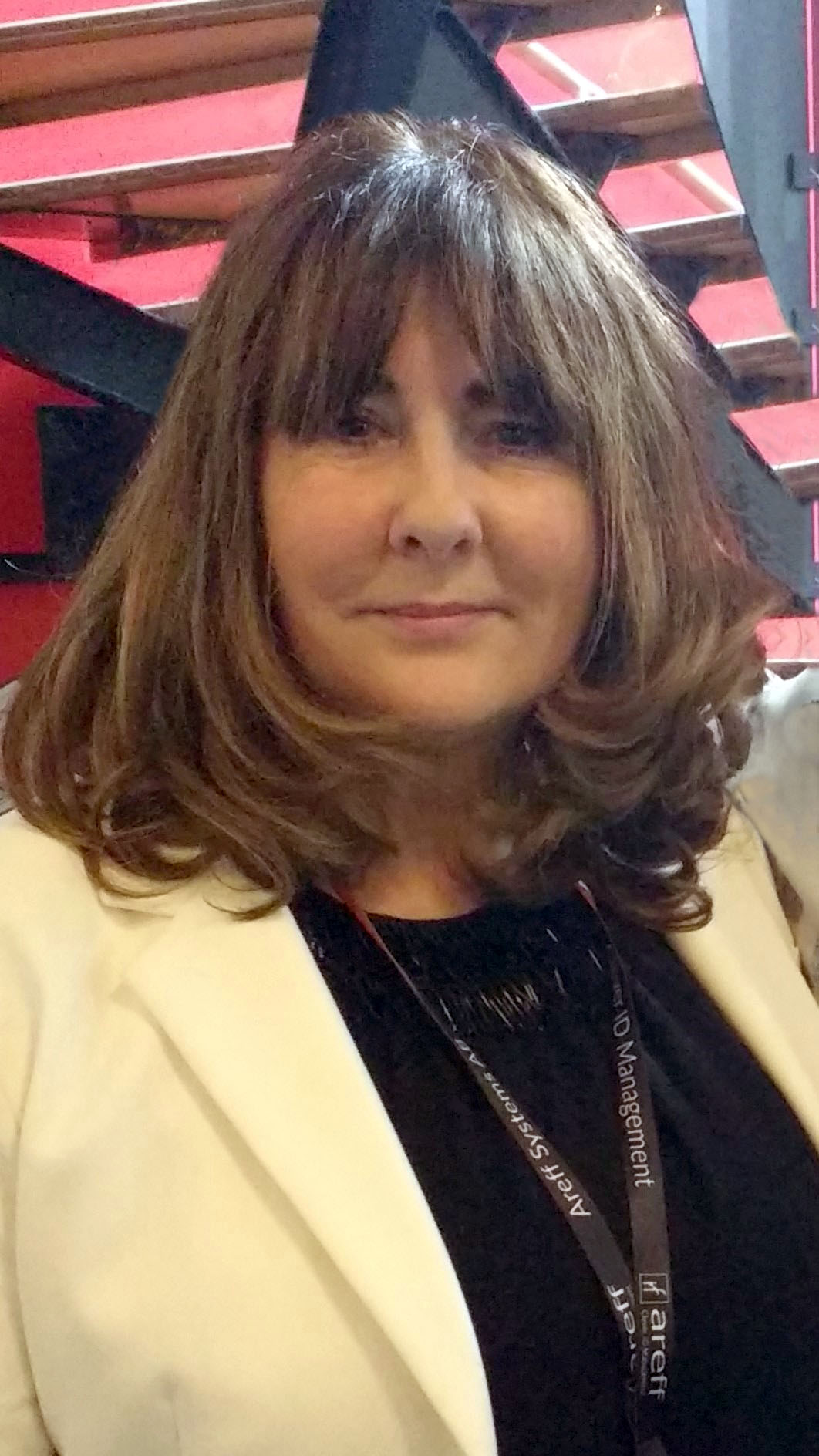 Anne Morrison is a Board member of Women in Film and Television, Chair of BAFTA International Committee, Trustee of Charleston, Trustee of Watersprite Film Festival, Chair of Pearson College London, Patron of Medical Aid Films, former Chair of BAFTA and Director of the BBC Academy. She is an executive producer, coach, consultant and keynote public speaker. 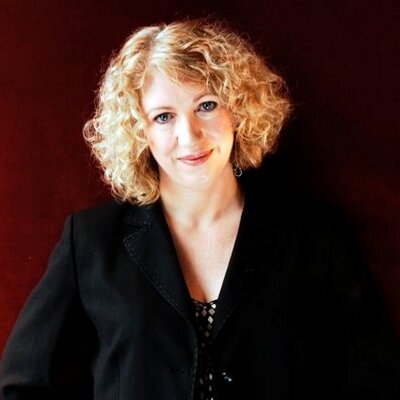 Sienna Beckman is a Co-Founder and Producer at Emergence Films, specialising in creative development and production management. Sienna has produced for Esquire TV (NBCUniversal), Scott Free Productions (Ridley Scott), Prettybird Entertainment, Maker Studios (Disney), New Form Digital, Verizon Go90, Fullscreen, and alongside Jean-Marc Vallee. Sienna was the Head of Production for the Anna Akana YouTube Channel (2 million subscribers), where she produces the weekly sketch comedy video or vlog. Alongside producing, Sienna is also an active member of iWe: Inclusion for Women in Entertainment. This is a group focusing on gender balance inside the entertainment industry, promoting more diverse hiring practices in the film business. 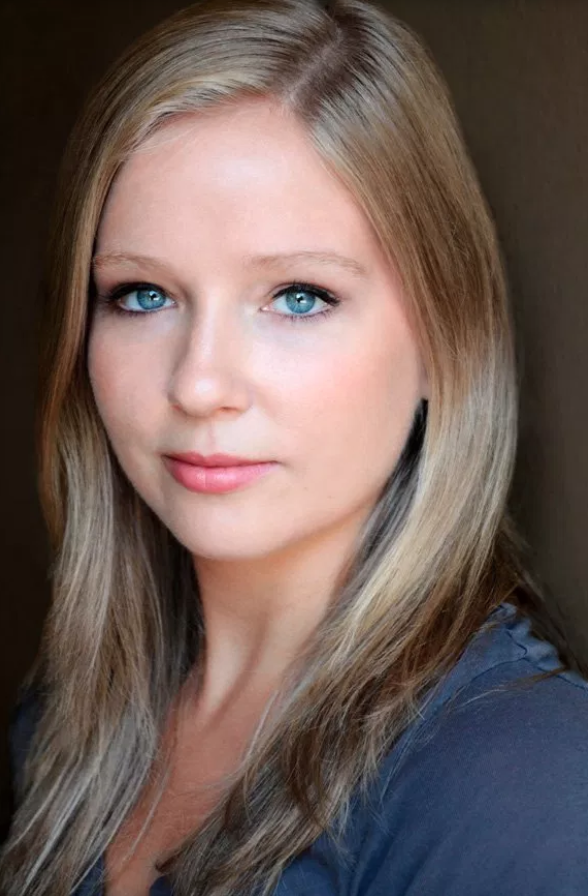