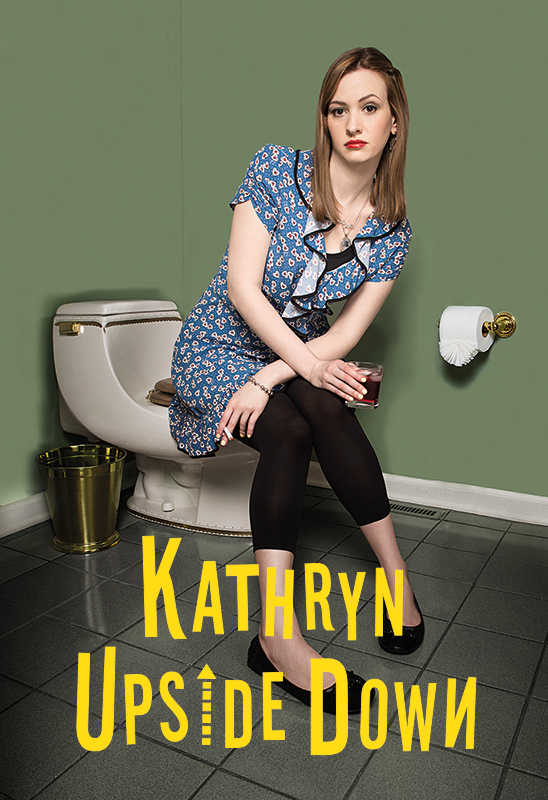 Written, and directed by Allie Loukas, ‘Kathryn Upside Down’ chronicles the life of mid-20’s fashionista Kathryn (Allie Loukas) on her journey of self-discovery as she serendipitously meets her biological father, Bob, a plumber, for the first time. At her mother Elizabeth’s annual garden party, a drunk Kathryn discovers a clogged toilet, prompting her to contact a plumber; when Bob arrives the toilet quickly overflows. As Elizabeth overhears the commotion, she enters the bathroom, slowly beginning to recognize Bob from her past. When the truth of Kathryn’s paternity is ultimately revealed, her world is turned upside down. In the weeks that follow, Kathryn, with the help of her quirky gay roommate Raymundo, attempts to piece herself together. As she struggles to come to terms with the discovery of her newfound father and accept her distorted reality, she risks flushing it all away. 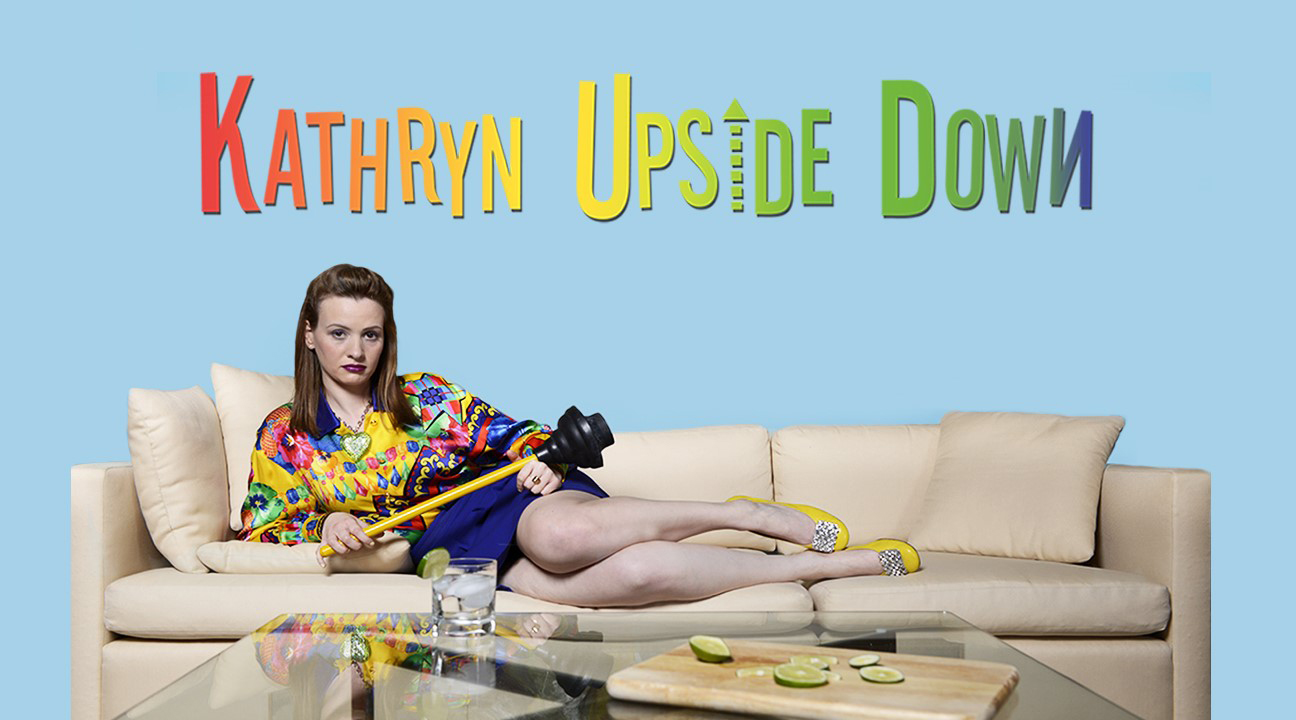 The film, set in both Lake Forest and Chicago, Illinois, is a modern semblance of the late filmmaker John Hughes. ‘Kathryn Upside Down’ releases on-demand and on all digital platforms’ March 12th, 2019.