The story of the world’s most beloved children’s author, Roald Dahl (Bonneville) and his film star wife, Patricia Neal (Hawes) will be directed by John Hay (Lost Christmas,  There’s Only One Jimmy Grimble). Hay also wrote the film alongside David Logan. The picture is being produced by Donall McCusker (The Hurt Locker), Adrian Politowski (The Artist), Martin Metz (Mandy) and Nick Quested (Danger Close ).

The film is an Align/Goldcrest presentation, produced by Atticus Films and financed by Align, LipSync Productions LLP and Goldcrest Features Inc. Principal photography commences on November 14th in Surrey, England.

In 1962 Roald Dahl and Patricia Neal retreated to the English countryside to bring up their joyful and expanding young family. The unlikely pairing of an Academy Award-winning actress and a burgeoning children’s author, Dahl and Neal put their relationship to the test, revealing a love more painful than anything Roald Dahl ever wrote about in his books. However, for this remarkable pair, redemption and strength sees them changed forever. 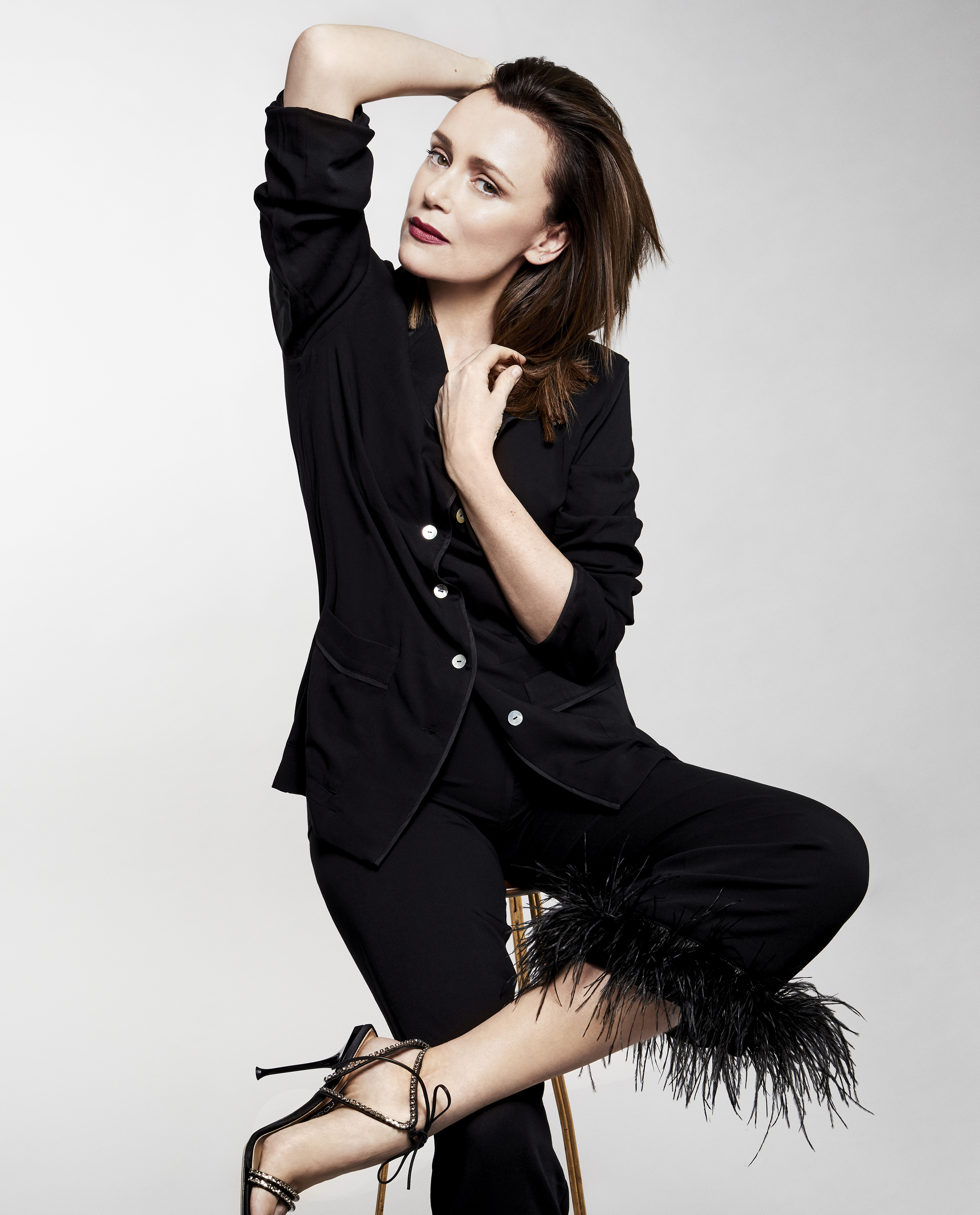 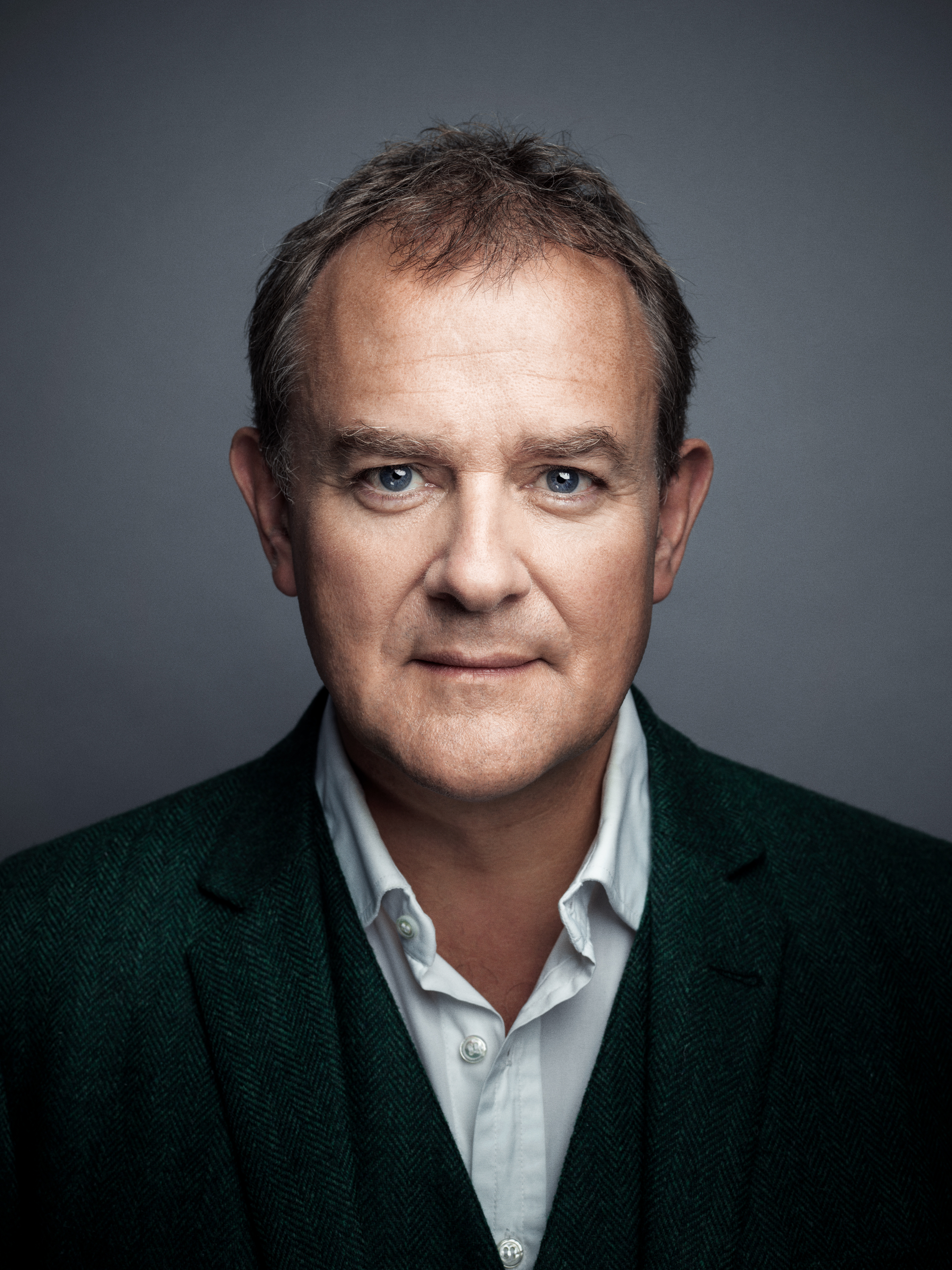 “Roald Dahl and Patricia Neal seemingly had it all until an unimaginable event threatened to tear their family apart. I am so pleased we have attracted two award-winning talents in Hugh and Keeley to play these iconic roles,” Director John Hay said.

“I can’t wait to start work on this film,” said Keeley Hawes. “The story of Patricia Neal and Roald Dahl is extraordinary, and I’m so excited to be part of it and so looking forward to working with the brilliant Hugh Bonneville and the hugely talented John Hay who has provided us with such a beautiful script.”

Donall McCusker, Producer, adds, “Award winning writers John Hay and Dave Logan have written a warm, funny and powerful script that we know is going to resonate with audiences throughout the world”.

Adrian Politowski, CEO of Align notes, “With a love as electric as Roald Dahl and Patricia Neal’s it’s no surprise a project as special as this one has attracted the likes of Hugh Bonneville and Keeley Hawes.”

Align is a film production and financing company launched by Adrian Politowski and Nadia Khamlichi in 2019. The company is backed by a greenlight fund with the ability to $250M from 2019 until 2022. With an ability to fully finance features and television, the team focuses on 4 to 5 projects a year ranging from $5M to $30M in budget. Recent projects include BLITHE SPIRIT by Ed Hall and LOVE, WEDDINGS AND OTHER DISASTERS by Dennis Dugan. With headquarters in LA, Align maintains an international presence with staff in London, Brussels and Luxemburg.

LIPSYNC Post is an internationally recognised post-house, providing post-production services to the film and television industry for over 30 years. Since 2008, LIPSYNC Productions has invested over £80 million in over 180 feature film and TV projects. Such recent projects include ‘Minimata’, ‘Fisherman’s Friends’, ‘Colette’ ‘Out of Blue’ ‘Peterloo’ and ‘Harlots’.  With regular festival appearances and over 200 major award nominations and wins, LIPSYNC has become one of the UK’s leading production partners.