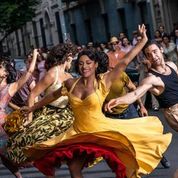 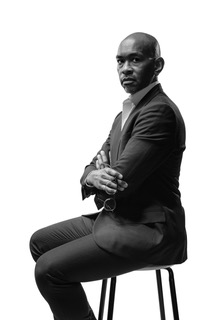 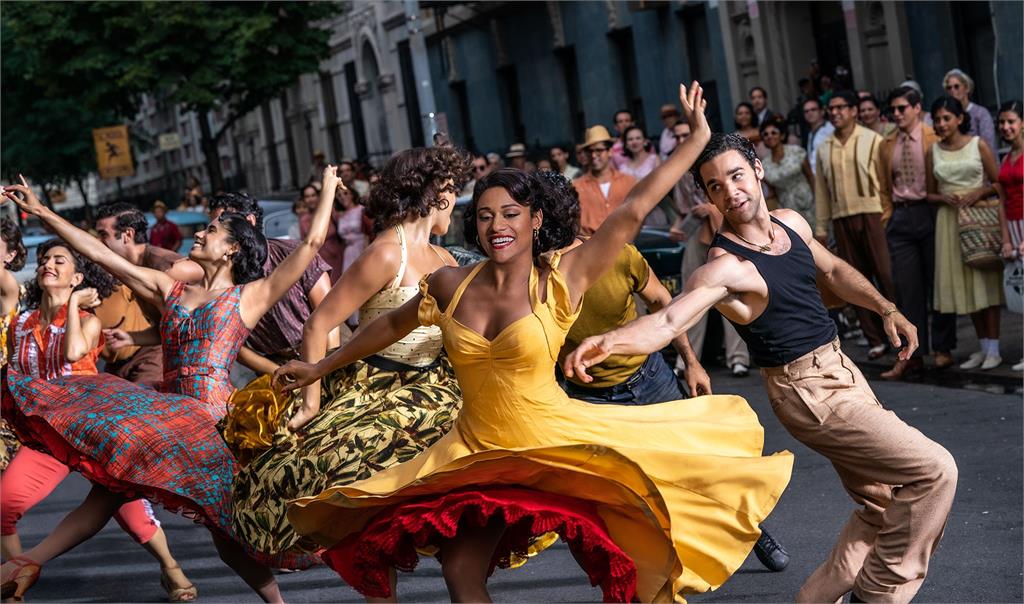 Tazewell’s most recent work includes the upcoming Steven Spielberg film West Side Story as well as Hamilton and Harriet.

As part of the honor, Tazewell will also participate in a discussion of his work, to be moderated by Dr. Deborah Nadoolman Landis.

Paul Tazewell has been designing costumes for Broadway, Regional Theater, Film and Television, Dance, and Opera Productions for close to thirty years. He began his Broadway career with the groundbreaking musical, ‘Bring in Da Noise, Bring in ‘Da Funk, directed by George C. Wolfe. Paul is best known for his work with both of Lin-Manuel Miranda’s Tony Award-winning Original Broadway productions of Hamilton, for which he received the Tony Award and In the Heights, both directed by Thomas Kail. Other Broadway credits include Ain’t Too Proud; The Color Purple; Memphis; Caroline, or Change; and Elaine Stritch at Liberty.

In the United States and across the globe, Paul has designed for such renowned companies as The Metropolitan Opera, The Bolshoi Ballet, The English National Opera, Theatre du Chatelet, The Public Theater, National Theatre UK, The Kennedy Center, The Guthrie Theater, Arena Stage, Houston Grand Opera, San Francisco Opera, The Chicago Lyric Opera and many more.

Dr. Landis, a former Costume Design Governor of the Academy of Motion Picture Arts & Sciences and an Academy Award
®-nominee, presented the first annual Golden Key for costume design in 2016 to Mary Zophres, who went on to receive an Oscar® nomination for her work in La La Land, and to the last four year’s honorees: Mark Bridges, who won
the 2018 Oscar
® for Best Costume Design for The Phantom Thread; and Alexandra Byrne, who’s work in Mary Queen of Scots was recognized by an Academy Award nomination; Arianne Phillips, nominate for Once Upon a Time in Hollywood; and Francine Jamison-Tanchuck for her artistry in Regina King’s One Night in Miami.

Michael Tuckman, Director of Programming of the Key West Film Festival, commented I am thinking something along the lines of this for that quote “We are beyond thrilled to shine a spotlight on Paul’s fabulous work in the upcoming West Side Story.  Now in our 6th year of being the only festival in the country to annually recognize the art and craft of Costume Design, we’ve broken new ground once again with Paul, whose creations have not only brought to life the characters in major Hollywood films like Harriet and Hamilton, but is someone whose work can be treasured at the highest levels of film, television, theater and opera. He’s a triple threat plus one, and we can’t wait to be further enthralled during his conversation with Deborah Landis, who has supported this award since Day One.”

Visit kwfilmfest.com  for full program information – which will be announced on October 19, along with a schedule of events and travel and lodging details.

ABOUT THE KEY WEST FILM FESTIVAL

A diverse, entertaining and artistically rigorous selection of films will be represented through a broad array of categories that offer opportunities for filmmakers, both aspiring and established, to commune and exchange ideas while showing their work to audiences in an historic and artistically vibrant tropical paradise.