“KNIFE + HEART” IN CINEMAS AND EXCLUSIVELY ON MUBI FROM 5 JULY

‘A deliciously campy slasher flick exploring the dark side of desire… that revels in the guilty pleasures of film and the flesh’ The Hollywood Reporter...

IN CINEMAS AND EXCLUSIVELY ON MUBI FROM 5 JULY

From the deliciously twisted mind of filmmaker Yann Gonzalez (You And The Night), KNIFE + HEART is a erotically kitsch love letter to European giallo, American grindhouse cinema, and ’70s gay pornography. The film stars Vanessa Paradis and Nicolas Maury and is shot on glorious 35mm and fueled by a throbbing soundtrack from M83. 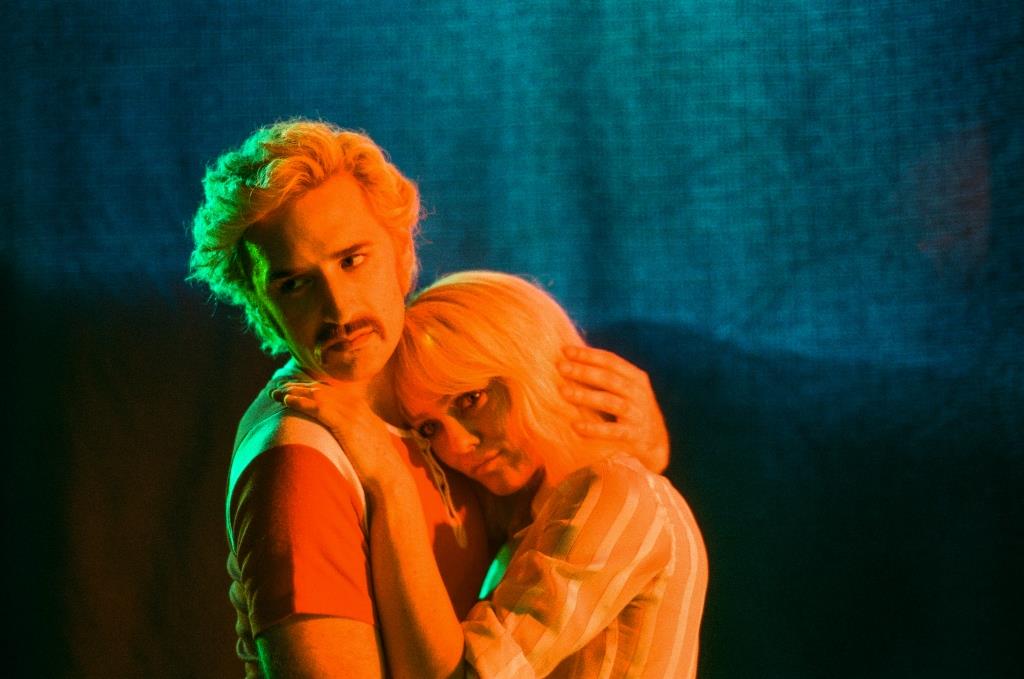 Set in 1970s Paris and dripping with style and eye-popping visual fetishism, KNIFE + HEART playfully dances between the work of Dario Argento, Brian de Palma, Kenneth Anger and William Friedkin’s Cruising whilst teasing out a bold new vision all its own. 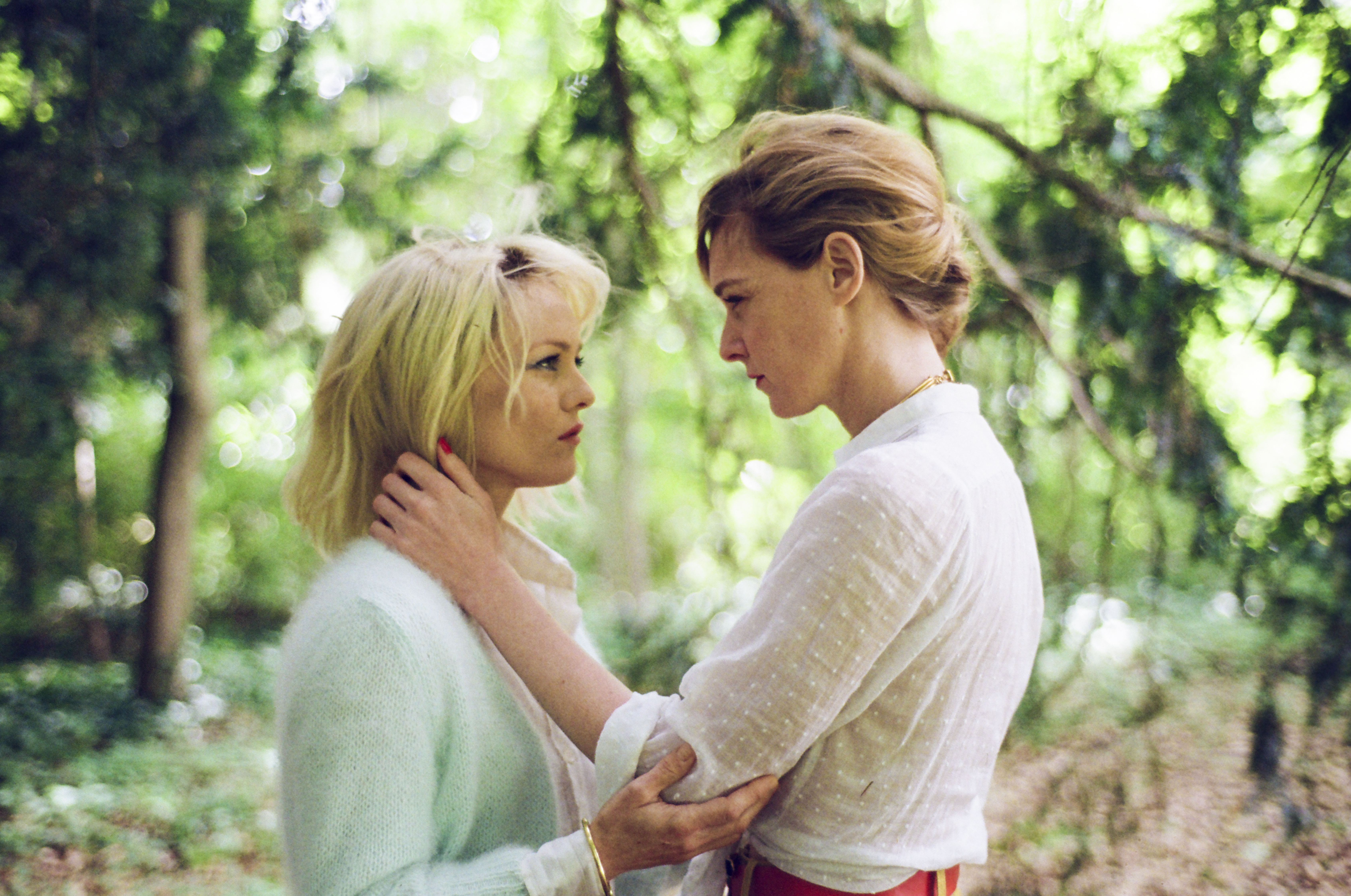 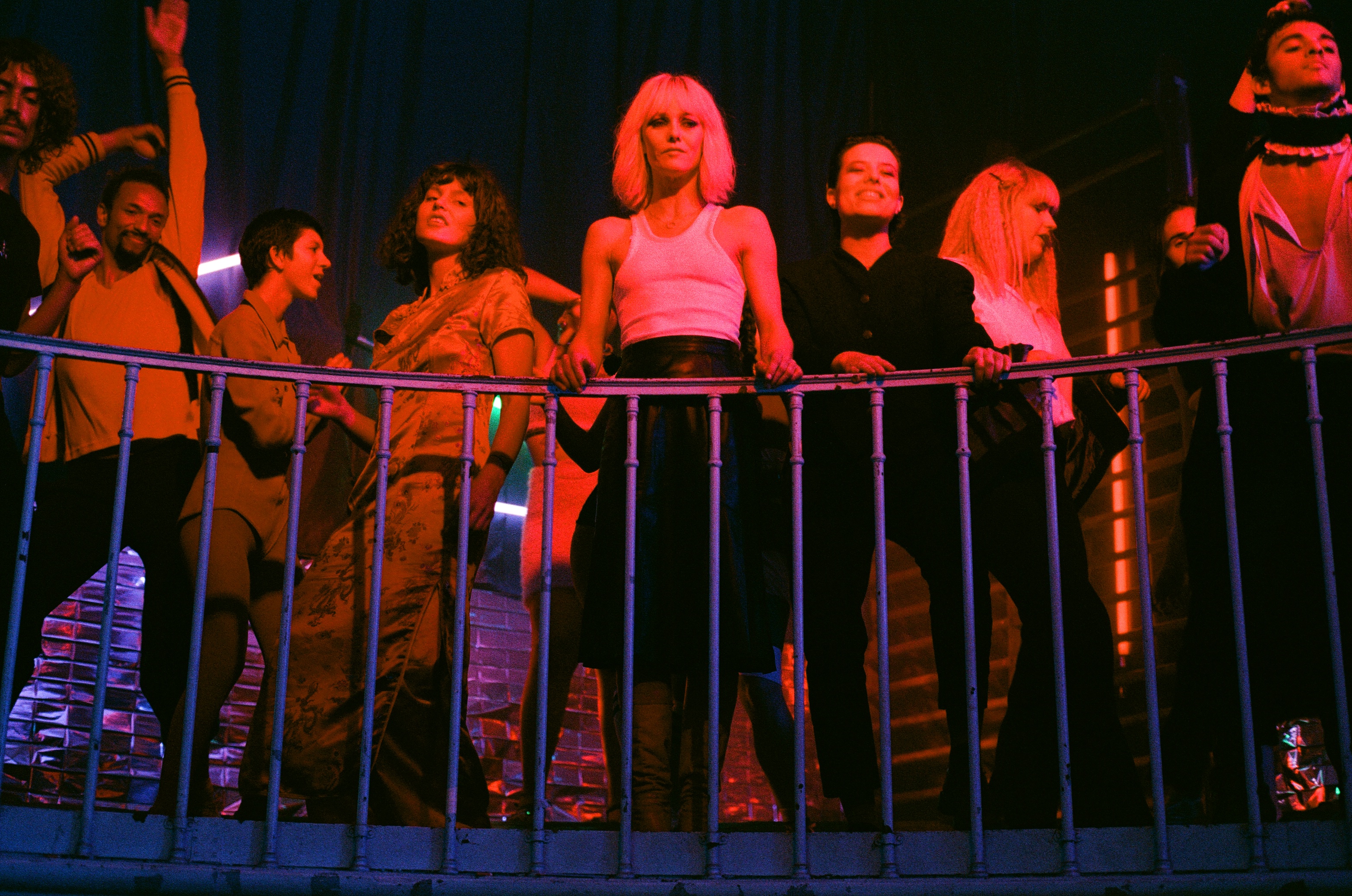