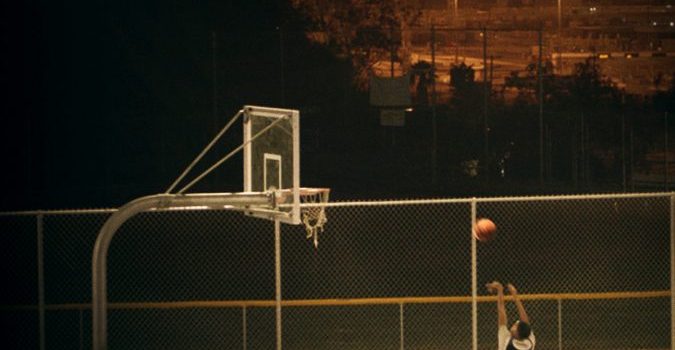 Lexus and The Weinstein Company announced today that Jeannie Donohoe’s film Game has won a Bronze Entertainment Lion for Cinema & Theatrical Fiction Film at Cannes Lions. Game, about a young athlete who defies the odds to pursue a sports passion, was one of four films released this year as part of Season 3 of the Lexus Short Films series.

Lexus Short Films aims to engage with film enthusiasts and audiences to develop and nurture a new generation of emerging filmmakers. Now in its 4th season, the series continues to exemplify Lexus and The Weinstein Company’s joint commitment to arts and innovation by recognising and supporting up and coming talent.  Submissions are now open for Season 4, until August 24th , at www.withoutabox.com/LSF.

“Being recognised with a Cannes Lion in addition to the other Film Festival awards is an amazing achievement”, said Spiros Fotinos, Global Head of Brand Management and Marketing at Lexus. “It reflects the spirit of our Lexus Short Films programme, which supports emerging filmmakers by giving them opportunities to make their career leap forward. We are thrilled to see such fantastic results.”

All films from the Lexus Short Films series are available at www.LexusShortFilms.com and on Amazon to Watch with Prime Video.