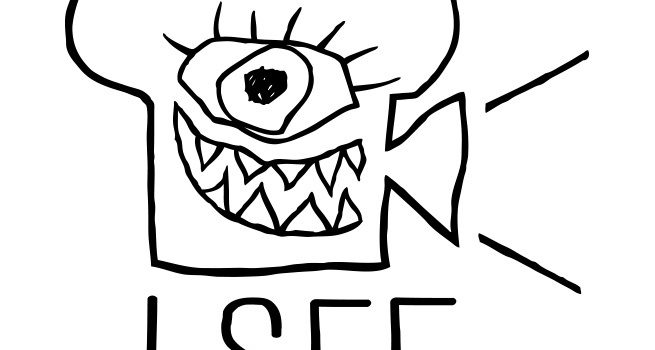 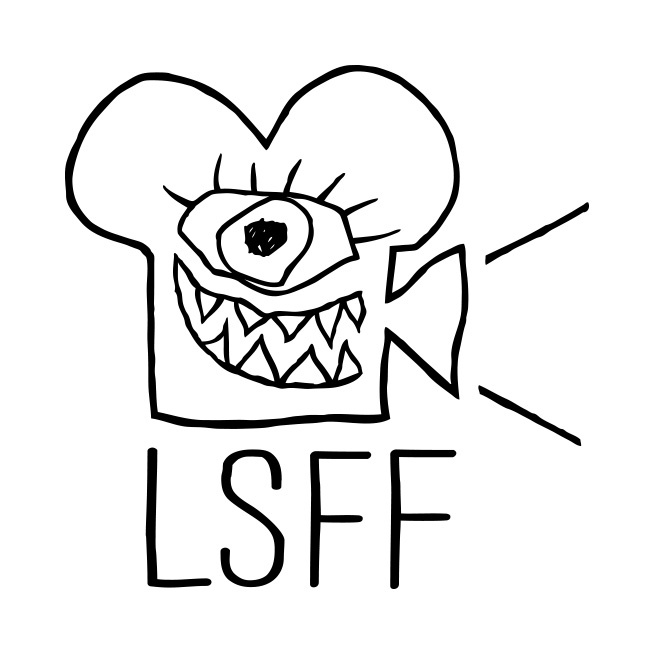 The London Short Film Festival (LSFF), running from 11-20 January 2019, returns as the first vital moment of the new year’s film calendar, retaining its status as the UK’s premiere destination for the best in  UK and international independent short film. For its sixteenth edition, the festival will see a focus on alternative ‘80s culture, a moment bringing outsider art across to the mainstream. 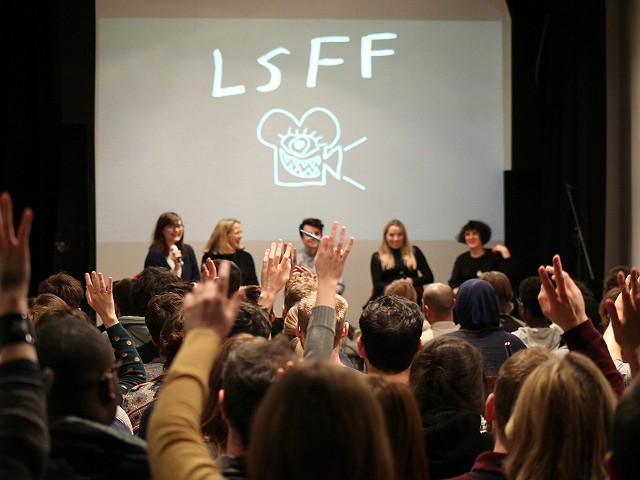 LSFF is a beacon of inclusive and groundbreaking filmmaking from a diverse range of backgrounds; in 2019 the Festival will show a huge selection of UK and international short films across music, politics and culture.

2019 will see a celebration of the ‘80s agitprop Scratch Video movement with live music from electronic supergroup Wrangler, a rare screening of cult figure John Lurie’s Fishing with John, and a programme of film and performance devised for Air Draft, the industrial barge-turned-inflatable venue which won the 2018 Antepavilion commission, curated by Lone Taxidermist’s Natalie Sharp.

Further highlights include LSFF’s Official UK and International Competition programmes, Cosey Fanni Tutti: On Film and In Conversation, a retrospective looking back over 40 years of sonic and visual exploration.

Behind the Wall: Short Films from the GDR, commemorates 30 years since the fall of the Berlin Wall and  SUPAKINO: Turbans Through Time presents a potted history of the changing representation of Sikhs. Closing night will celebrate the black women redefining Afrofuturism through their electronic experimentation in No Woman Is An Island where Nkisi (UIQ) will be performing an exclusive live premiere ahead of her album launch (7 Directions) in January 2019.

New programming partnerships include Africa Is A Country, the Stuart Hall Foundation and London Migration Festival looking to the self-authored black British presence on screen and taking stock of academic Stuart Hall’s televisual legacy with the event ‘It (still) Ain’t Half Racist Mum!

Elsewhere, LSFF looks to the kaleidoscopic music videos of iconoclast Derek Jarman for the likes of The Smiths, Pet Shop Boys and Marianne Faithful, the visual history of underground label Hyperdub with Cooly G, Club des Femmes revisit Pratibha Parmar’s seminal document of black, queer resistance A Place of Rage in the context of Trump and New Queer Visions deliver LGBTQ+ short gems and docs from the world afar.

Public audiences will have two chance to see the full Award Winners programme including Best UK Short, Best International Short, Best Animation and Best Documentary, with two screenings on the final Sunday of the festival at Curzon Soho and Rio Cinema in Dalston.

Of the programme, LSFF Artistic Director Philip Ilson said: “The democratisation of short filmmaking hit its peak in the 1980s with DIY ethics sweeping living rooms and the art world, film stock usurped by inexpensive tape and affordable camcorders. This novel cheapness of making art opened space for experimentation – whether recycling daytime television into politicised Scratch Video as showcased in our Opening Night, or the gentler subversions of documenting an East Germany anticipating the fall of the Berlin Wall (see our 30th anniversary GDR triptych).

“Elsewhere, we look to the legacy of public art, taking up residency on the Air Draft. An inflatable theatre sat atop a repurposed industrial barge, we’re mooring on Hackney Wick’s canal for a programme of film and live performance utilising the structures polymorphous shape to full effect. Expect rubber appendages and disturbing plastic people, both on screen (in the works of Rachel MacLean and others) and on stage (Lone Taxidermist), alongside pneumatic-themed docs”.

As a champion of diverse and inclusive film, LSFF continues to see a huge contribution from young people, women, LGBTQ+ and BAME filmmakers, and once again includes a programme led by and for the D/deaf community, also supported by the British Sign Language Broadcasting Trust.

With an established network of sponsors and supporters who help champion the Festival, LSFF strives to become more accessible and inclusive with the support of the BFI, awarding funds from the National Lottery. LSFF is also proud to have been awarded the Screen Diversity mark of good practice for meeting the BFI Diversity Standard, which recognises the Festival’s commitment in this endeavour. 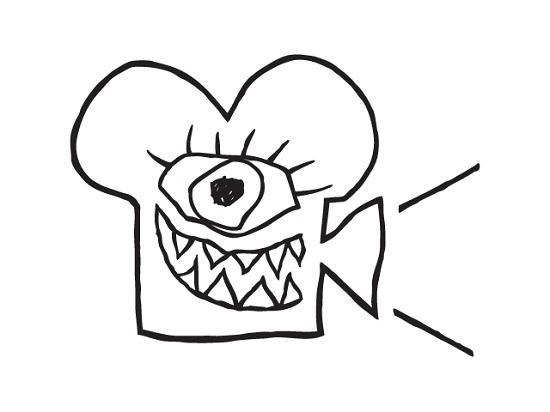