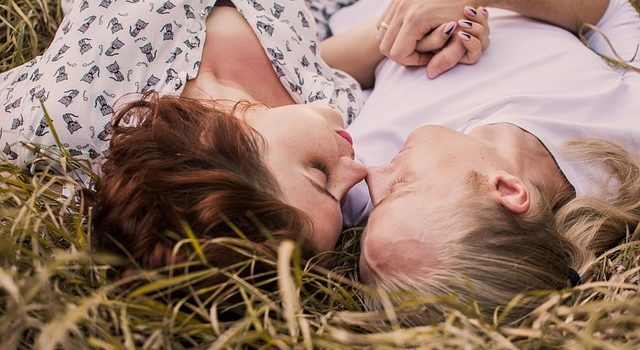 We all love a happy ending, which is why so many of us love a rom com

So much going on in today’s world feels negative or depressing, so it’s no wonder that we seek entertainment that looks at the lighter...

So much going on in today’s world feels negative or depressing, so it’s no wonder that we seek entertainment that looks at the lighter side of life and allows us to forget about reality for a bit. With romantic comedies, you’re almost always guaranteed a happy ending, which, if we’re being honest, we’d probably all like to have in real life. In fact, it used to be what comedy meant back in Shakespeare’s time: any story that has a happy ending.

Of course, every year brings us some great romcoms. Who can forget one of the biggest hits ever, 1989’s When Harry Met Sally? And there have been plenty of others since then, each with a different theme or focus.

There are excellent British movie romcom hits like Notting Hill and Love Actually, and the Bridget Jones’ Diary trilogy of films, where clutzy, weight-obsessed Bridget triumphs through a set of challenging circumstances to get her man. There’s even a romcom made about winning the lottery – It Could Happen To You, where a lottery ticket brings Bridget Fonda and Nicholas Cage together. Each of these stories has a different approach, but when it comes down to it, they are all stories with a happy ending.

The pick of this year’s romantic comedies 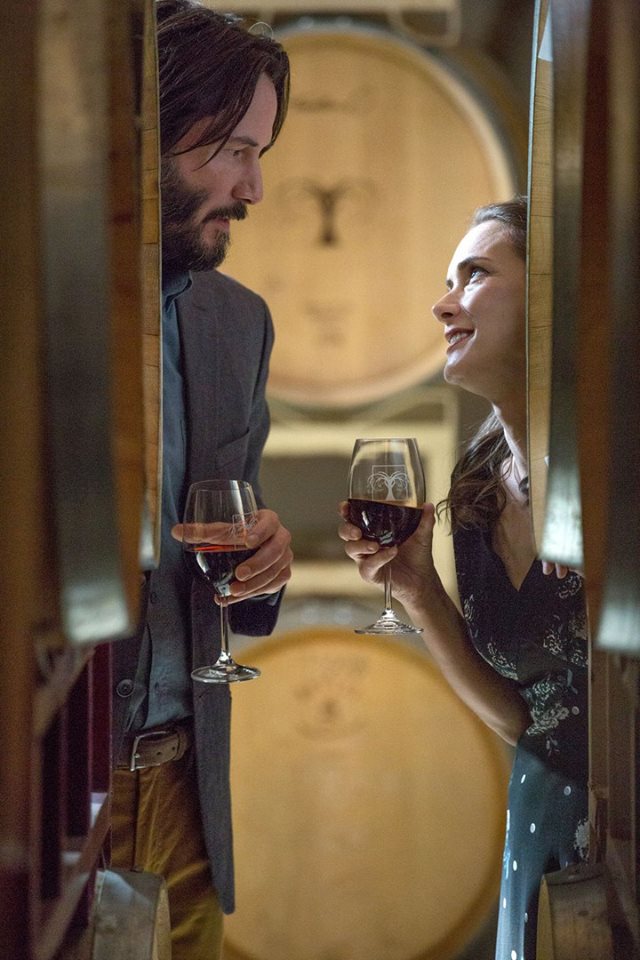 This year, we’ve got quite a few romcoms to look forward to. One that’s hugely anticipated is the prequel to Mamma Mia! This time it’s Mamma Mia! Here We Go Again. Once again the story is set in the sunny climes of the Greek islands and we watch the young Donna – played by Lily James – falling in love not once, not twice, but three times over during one tempestuous summer. Of course, anyone who’s seen Mamma Mia! will probably be able to guess how those romances turn out, but it’ll be fun seeing the cinematic interpretation of those heady days of Donna’s youth!

There’s nothing quite like a wedding as a backdrop for a romantic comedy. In Destination Wedding, two outsiders meet at a wedding and are both fairly dislikeable and anti-social characters. But, as luck would have it, they end up falling in love during the weekend wedding event. Keanu Reeves and Winona Ryder play the central characters and are no strangers to collaboration. They first worked together in Francis Ford Coppola’s Bram Stoker’s Dracula.

Often, the more bizarre the situation a film starts with, the more room for comedic mishaps and adventures there are. Entanglement is a story of a man named Ben – played by Thomas Middleditch – who’s recovering from a suicide attempt. While doing so, he unearths a family secret which leads to him meeting a woman named Hanna (Jess Weixler). They start falling in love with each other, but Ben then realises that had life taken a different path, Hanna might have been his sister.

Watching a comedy movie where two people find each other and true love can give us a boost. Even if we don’t all care to admit it, finding our own happy ending is always there in the back of our mind. Seeing it on screen reassures us that love can crop up from the most unexpected circumstances or fortuitous meetings. And in many romcoms, there are also often a few twists and turns along the way – just like in real life.