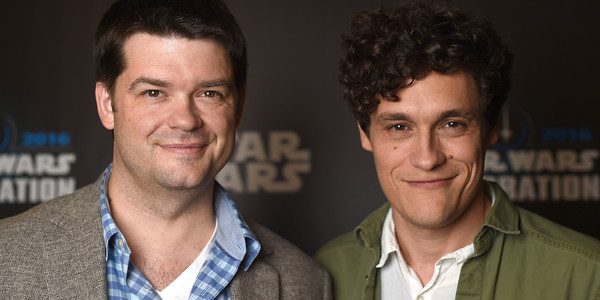 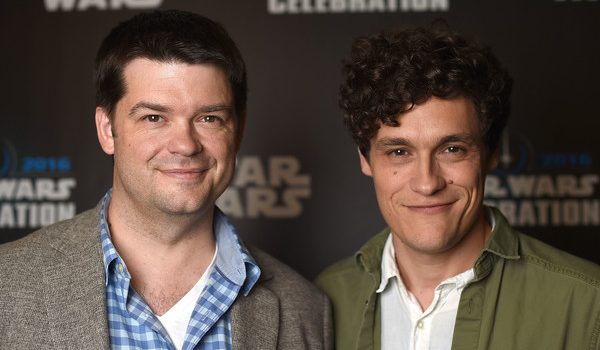 Following on from the surprising development earlier today, where it was reported that directing duo Phil Lord and Christopher Miller had departed from the...

Following on from the surprising development earlier today, where it was reported that directing duo Phil Lord and Christopher Miller had departed from the Untitled Han Solo film. Kathleen Kennedy, President of Lucasfilm, has released a statement on the official Star Wars site that confirms that the project will move ahead, with a directorial change.

“Phil Lord and Christopher Miller are talented filmmakers who have assembled an incredible cast and crew, but it’s become clear that we had different creative visions on this film, and we’ve decided to part ways.” said Kennedy.

“A new director will be announced soon.”

Lord and Miller additionally weighed in, in this joint statement –

“Unfortunately, our vision and process weren’t aligned with our partners on this project. We normally aren’t fans of the phrase ‘creative differences’ but for once this cliché is true. We are really proud of the amazing and world-class work of our cast and crew.”

According to numerous reports, there are circulating rumours that the pair’s ‘creative differences’ were with screenwriter Lawrence Kasdan, who is working on the film alongside writer son, Jon. This had apparently led to Kennedy actually firing the pair from the project – which conflicts with other reports of an amicable departure. Of course, the rumour wheel will continue to spin on this development. But the big question will certainly be on who exactly will step in to direct, as the film is already way into production.

There have already been a few names thrown into the ring, including Joe Johnston and Ron Howard. Johnston is no stranger to the Star Wars franchise, with his career beginning as a concept artist and effects technician on the original 1977 movie.

The Untitled Han Solo film is still slated for release in May 2018.