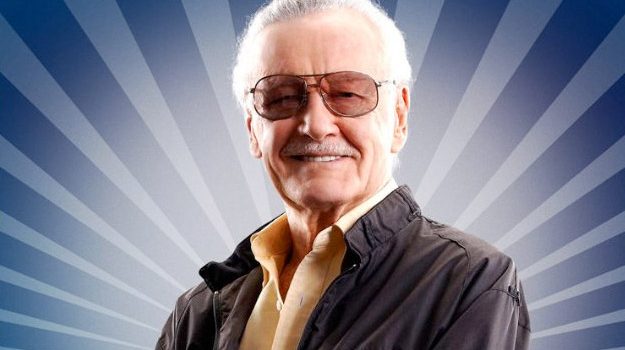 Stan Lee is an absolute icon, there is no other word to describe the man. Having joined Marvel comics at the age of seventeen...

Stan Lee is an absolute icon, there is no other word to describe the man. Having joined Marvel comics at the age of seventeen and a half, he has seen himself become the focal point in going from creating comic book characters to them jumping to the big screen to create one of the biggest movie universes you can find. It’s an incredible career he’s had and now Marvel have moved to commemorate his 75th anniversary at the company with an insightful video showcasing the man himself.

With Lee explaining just how he started at Marvel and where it took off from there, the video goes on to see the man explaining just why he finds it so enjoyable and that it’s simply something he loves doing, just like someone else enjoys a good game of cards. You can see the man is extremely humble and honest about his career and fair play to him, well into his 90s he still makes those all-famous cameos and brings joy to the masses.

You can watch Stan Lee in all his glory below.