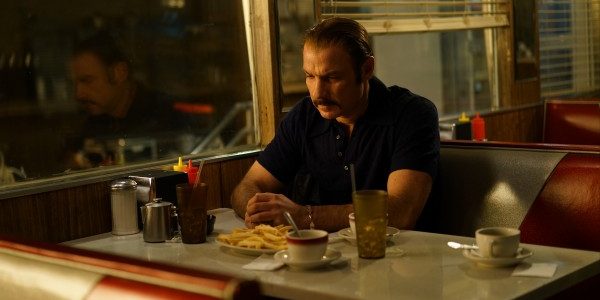 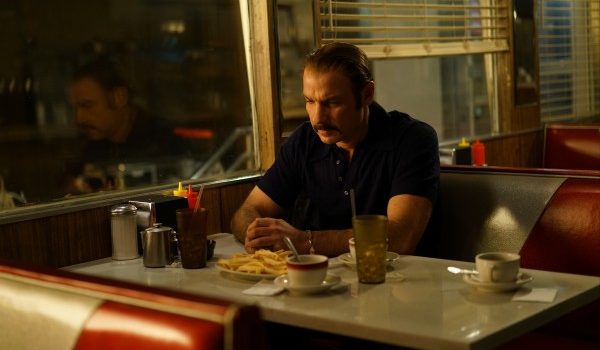 Meet The Real-Life Rocky In The Trailer For Chuck

For all the worldwide acclaim that Sylvester Stallone’s character of Rocky Balboa has produced during its long-running series, it pays to remember that the...

For all the worldwide acclaim that Sylvester Stallone’s character of Rocky Balboa has produced during its long-running series, it pays to remember that the inspiration behind the character comes in the form of a real-life individual who went through thick and thin during a turbulent career in the sport.

That man is Chuck Wepner, a man from New Jersey who went from selling liquor to throwing down with Muhammed Ali in an epic 15 round contest. IPC Films’ upcoming release, Chuck, wants us to meet the very man and with Liev Schreiber embodying the fighter in the movie it certainly looks to be a fascinating watch.

The trailer for the film not only captures a rather fun and colourful time period, but it also produces its own good share of intrigue through an incredible cast consisting of Naomi Watts, Ron Perlman and Elizabeth Moss.

A tale of boxing, alcohol, drugs and inspiring one of the greatest movie characters of all time awaits in the trailer for Chuck below.

Chuck is the true story of Chuck Wepner, the man who inspired the billion-dollar film series Rocky—a liquor salesman from New Jersey who went 15 rounds with the greatest boxer of all time, Muhammad Ali. In his ten years in the ring, Wepner endured two knockouts, eight broken noses, and 313 stitches. But his toughest fights were outside the ring: an epic life of drugs, booze, wild women, incredible highs and extraordinary lows.