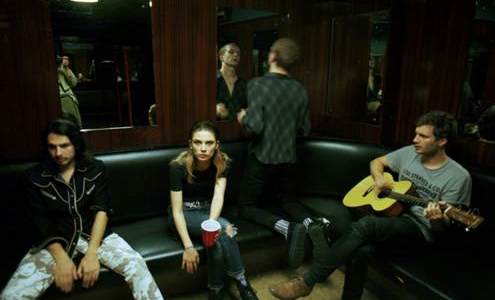 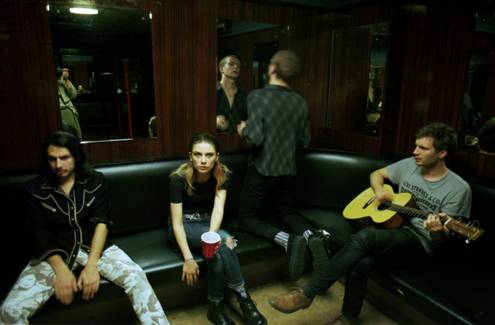 Michael Winterbottom’s On The Road Gets A First Trailer

Set for release this September, the first trailer for Michael Winterbottom’s On The Road has been unveiled for our viewing pleasure. On The Road is...

Set for release this September, the first trailer for Michael Winterbottom’s On The Road has been unveiled for our viewing pleasure.

On The Road follows North London rock four-piece Wolf Alice as they take to the streets of the UK to promote their debut album, My Love Is Cool, for the last time. Driving from city to city, playing 16 cities in three weeks, the band are joined by Estelle (Leah Harvey), an intern with the band’s record company, who will be helping the band with their promotional duties, accompanying them as they visit local radio stations and give interviews to the press. Estelle strikes up a intimate friendship with Joe (James McCardle), a member of the band’s road crew, and through their eyes, we see both the magic and monotony of life on the road, giving us a glimpse behind the scenes of a passionate young rock band in their searing prime.

On The Road is released in the UK & Ireland on 29 September by Lorton Distribution.