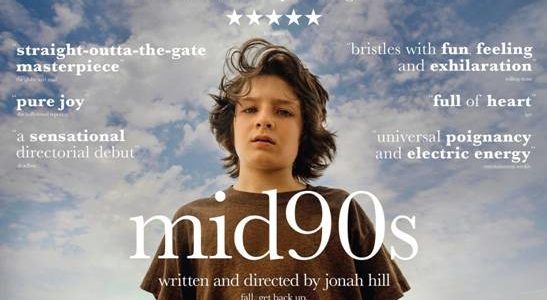 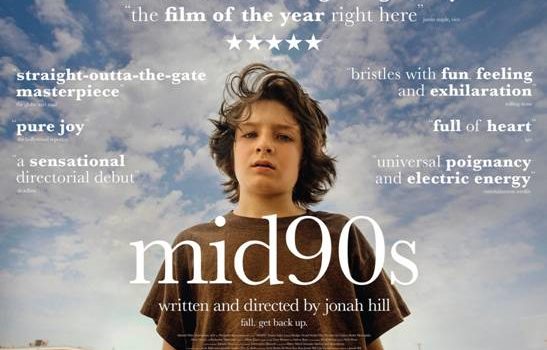 “Hilarious and heartfelt movie, set to a rock and hip-hop soundtrack that predates the digital age”

Altitude has announced that Mid90s, the directorial debut of Jonah Hill (actor Superbad, The Wolf of Wall Street), is released in UK and Irish cinemas today, Friday 12th April 2019. The film received its World Premiere at the Toronto International Film Festival in September 2018 and played in the Panorama section at this year’s Berlin Film Festival. Additionally, Mid90s opened this year’s Glasgow Film Festival and was also be screened at Dublin Film Festival.