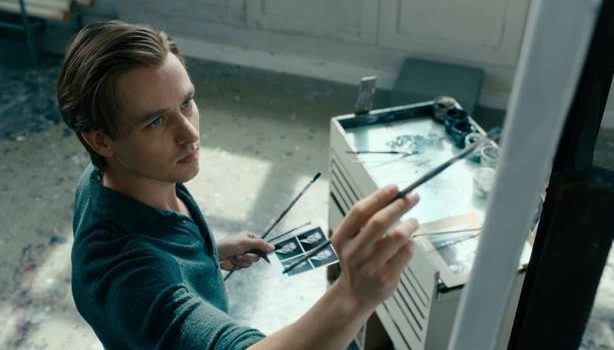 A galvanizing movie about art and freedom – Variety

A marvel – The Hollywood Reporter

A persuasive statement about the transformative power of representation – Time Out

Inspired by real events and spanning three eras of German history, NEVER LOOK AWAY tells the story of a young art student, Kurt (Tom Schilling) who falls in love with fellow student, Ellie (Paula Beer). Ellie’s father, Professor Seeband (Sebastian Koch), a famous doctor, is dismayed at his daughter’s choice of boyfriend, and vows to destroy the relationship. What neither of them knows is that their lives are already connected through a terrible crime Seeband committed years before…

Modern Films will release NEVER LOOK AWAY in the UK and Ireland on 5 July 2019.

Modern Films is a London-based, female-led film production, distribution and event cinema company. Established in 2017 with a mandate to work on content that addresses social issues head-on through film and media content, they launched with the Event Cinema release of Manifesto starring Cate Blanchett and with Executive Production on the BAFTA-winning I am Not a Witch.

Upcoming releases include the Oscar®-nominated Border (Sweden) and Never Look Away (Germany), as well as Cannes Award-winner Happy as Lazzaro directed by Alice Rohrwacher and Executive Produced by Martin Scorsese, San Sebastian Award winner Yuli – the Carlos Acosta Story directed by Icíar Bollaín and written by Paul Laverty (I, Daniel Blake) – with a Live from Royal Opera House event cinema launch,  Cannes Critics Week winner Diamantino and character portrait John McEnroe: In the Realm of Perfection to time with an upcoming charity match between McEnroe and Martina Navratilova at Wimbledon.