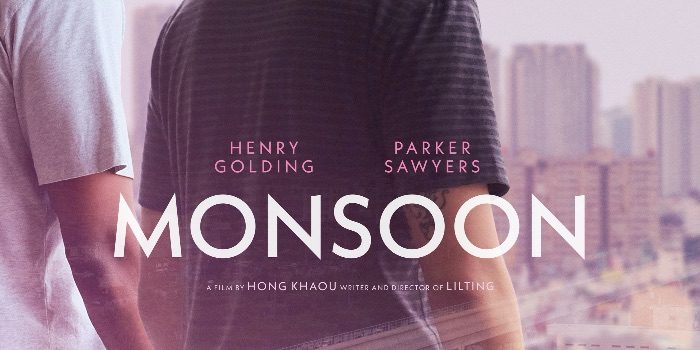 MONSOON will be released in UK & Irish cinemas later in 2020

PECCADILLO PICTURES RELEASE THE POSTER AND TRAILER FOR

A FILM BY HONG KHAOU (LILTING) 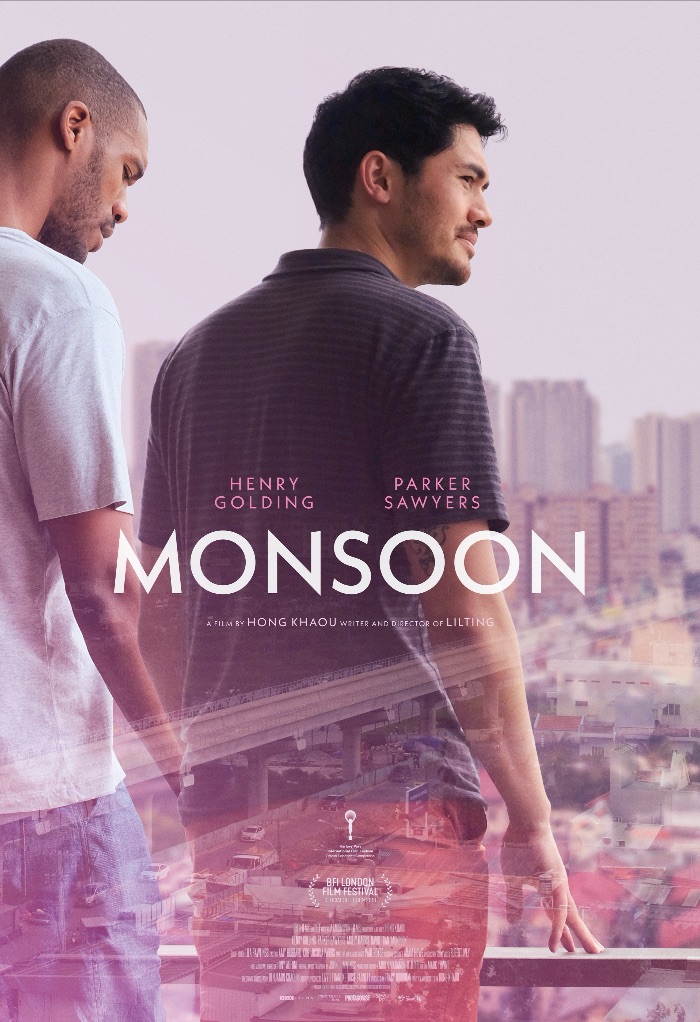 ‘A touching, thoughtful and gorgeously shot piece of work which both examines its protagonist’s experience of displacement and tenderly evokes a country moving energetically forwards while some are still tied painfully to the past’
SCREEN INTERNATIONAL

Directed by Hong Khaou (Lilting), MONSOON is a visual and emotional tour de force with a tender performance from Henry Golding (Crazy Rich Asians, The Gentlemen). The film is a rich and poignant exploration of the struggle for identity in a place where the past weighs heavily on the present.

Kit (Henry Golding) returns to Ho Chi Minh City for the first time since he was six years old when his family fled the country in the aftermath of the Vietnam-American war. Struggling to make sense of himself in a city he’s no longer familiar with, he embarks on a personal journey across the country that opens up the possibility for friendship, love and happiness.