PETER JACKSON PRESENTS MORTAL ENGINES ABOUT MORTAL ENGINES Thousands of years after civilization was destroyed by a cataclysmic event, humankind has adapted and a new way of living...

Thousands of years after civilization was destroyed by a cataclysmic event, humankind has adapted and a new way of living has evolved.  Gigantic moving cities now roam the Earth, ruthlessly preying upon smaller traction towns.  Tom Natsworthy (Robert Sheehan)—who hails from a Lower Tier of the great traction city of London—finds himself fighting for his own survival after he encounters the dangerous fugitive Hester Shaw (Hera Hilmar).  Two opposites, whose paths should never have crossed, forge an unlikely alliance that is destined to change the course of the future. 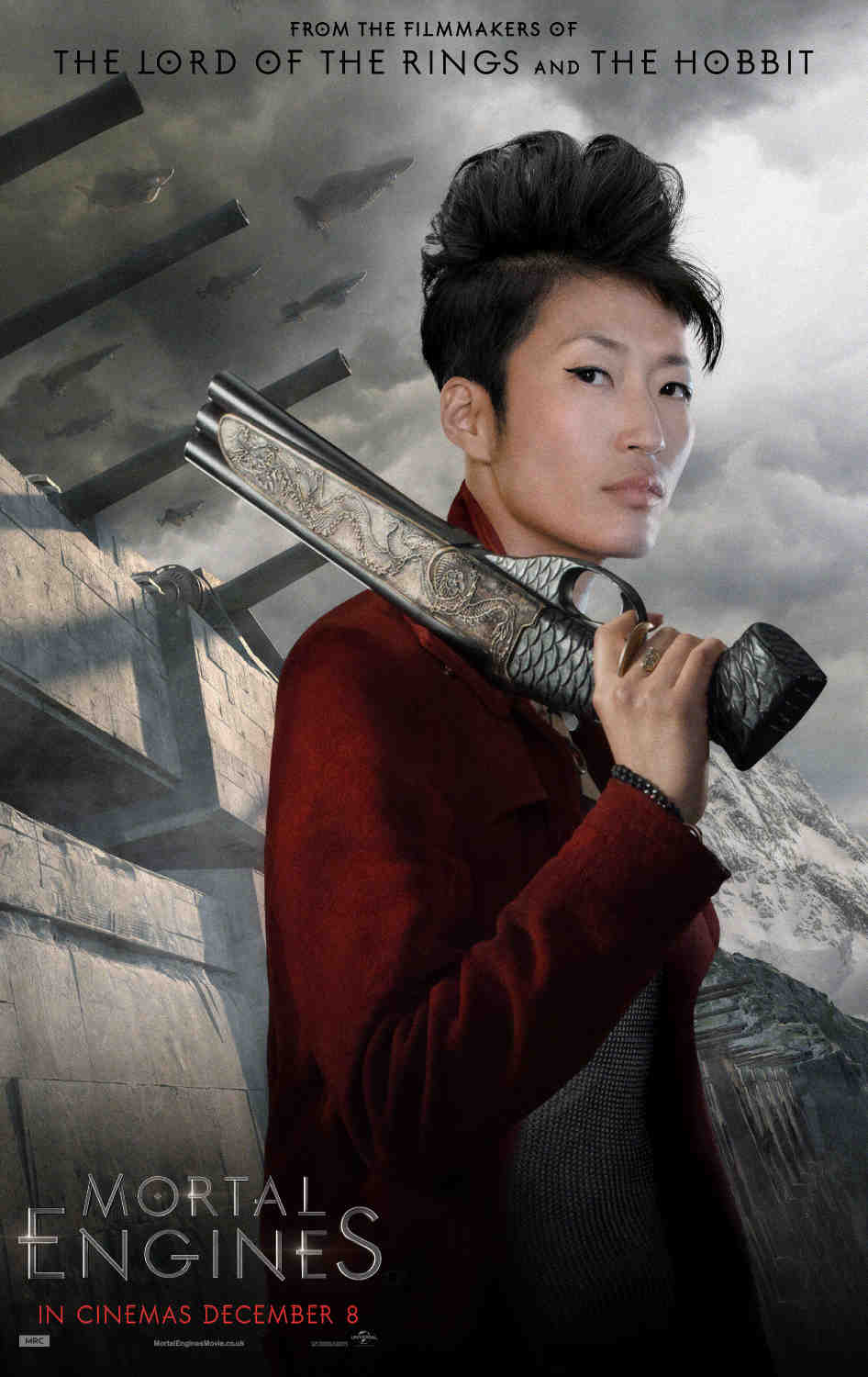 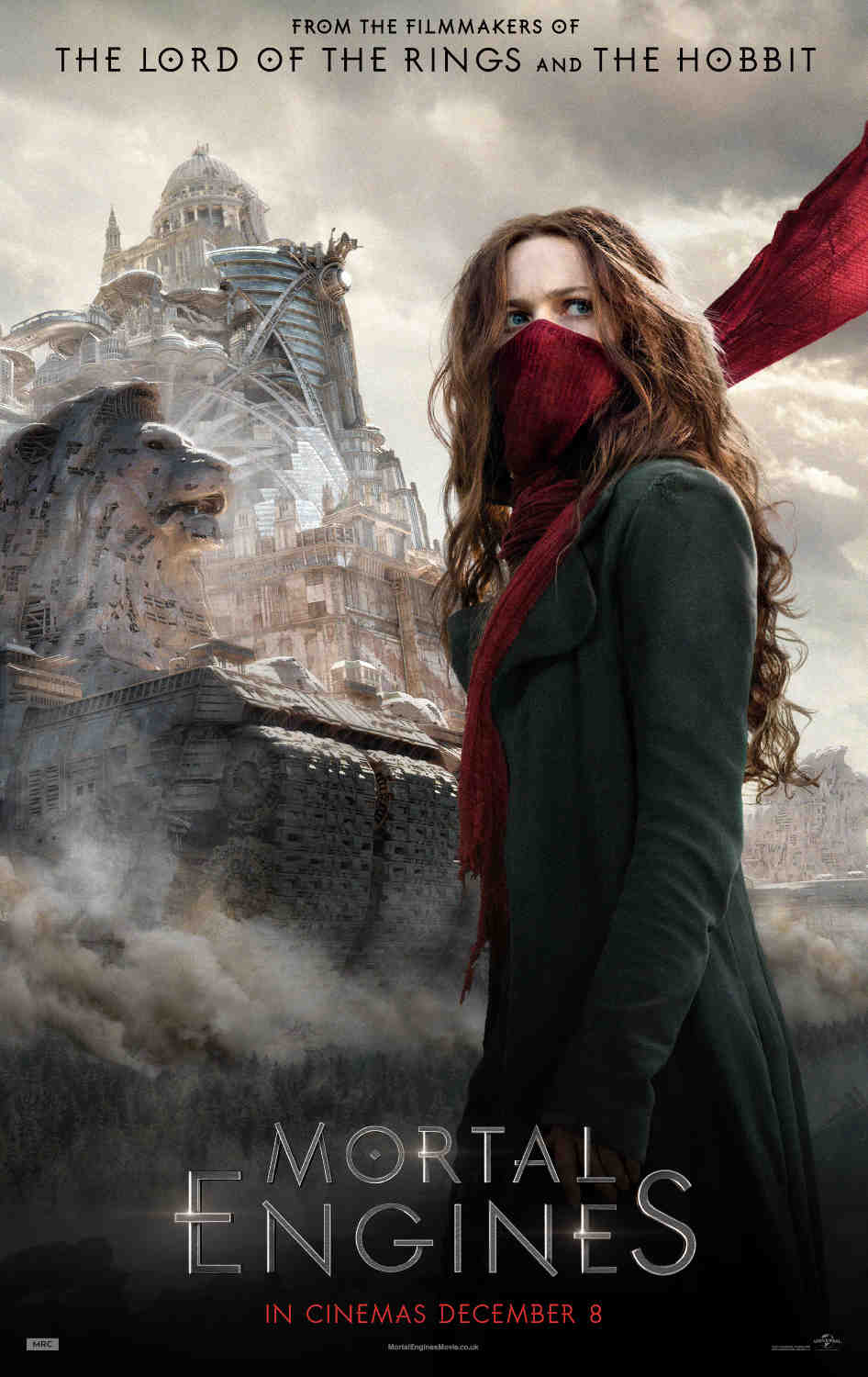 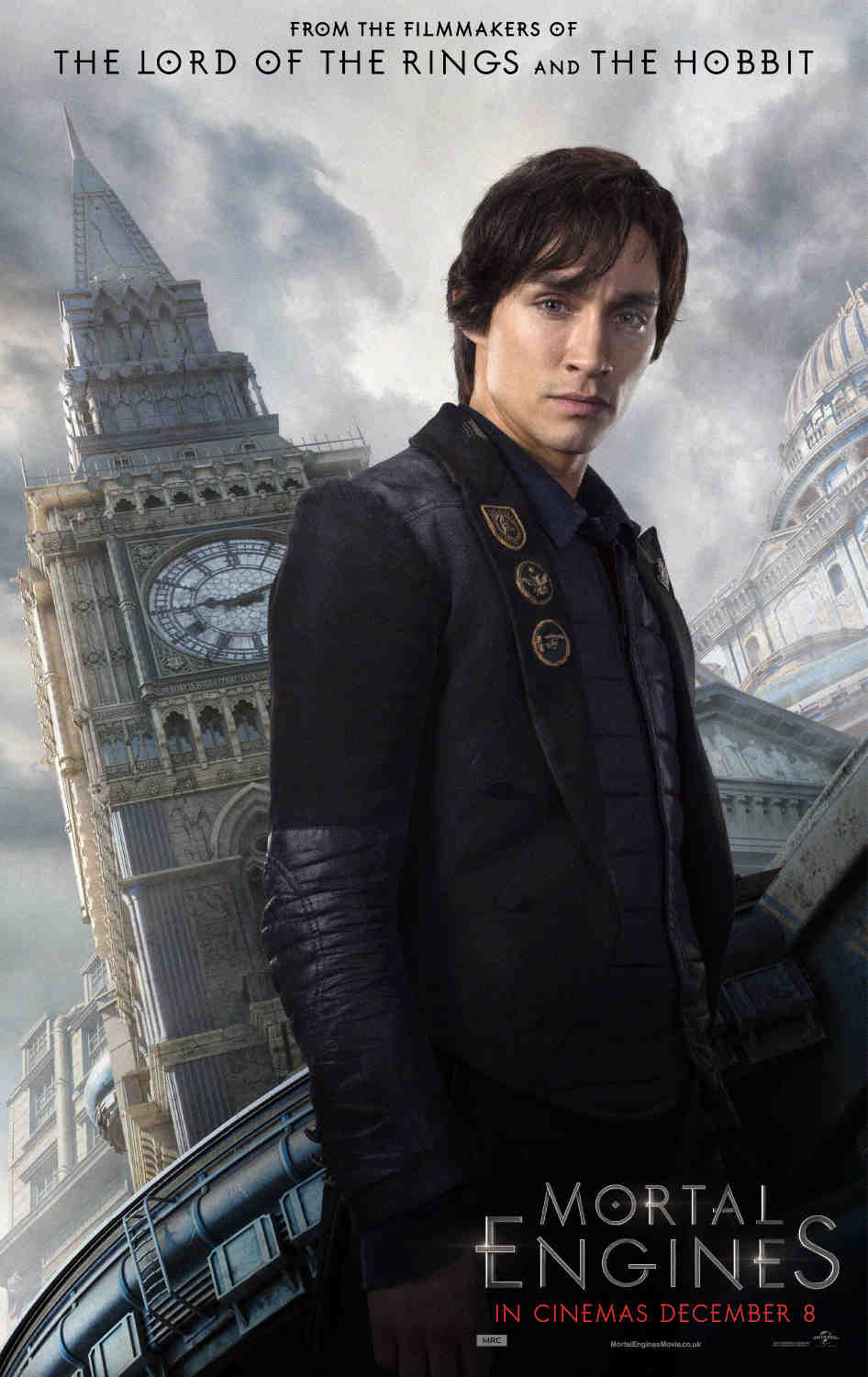 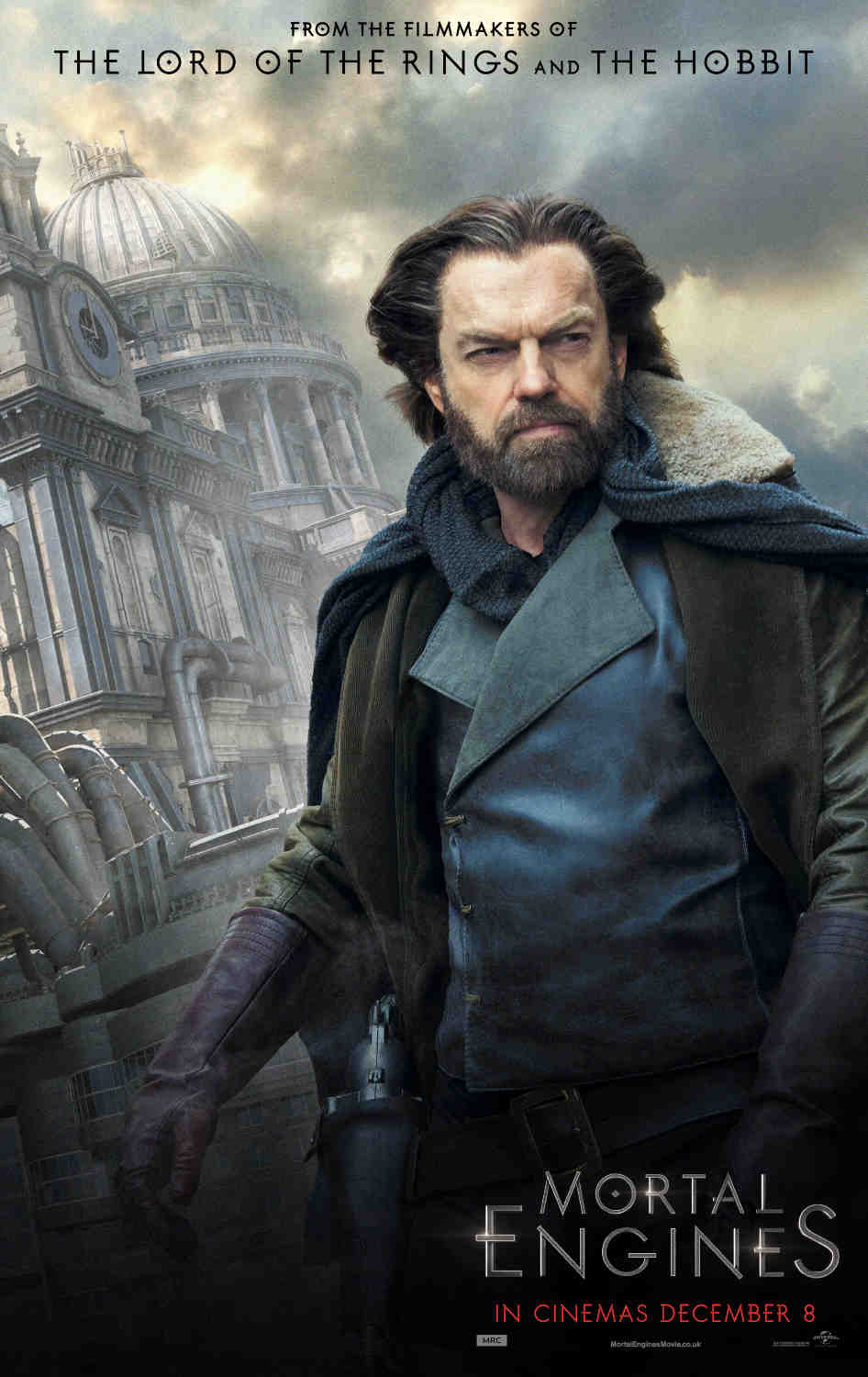 Mortal Engines is the startling, new epic adventure directed by Oscar®-winning visual-effects artist Christian Rivers (King Kong).  Joining Rivers are The Hobbit and The Lord of the Rings trilogies three-time Academy Award®-winning filmmakers Peter Jackson, Fran Walsh and Philippa Boyens, who have penned the screenplay.  The Universal and MRC adaptation is from the award-winning book series by Philip Reeve, published in 2001 by Scholastic.