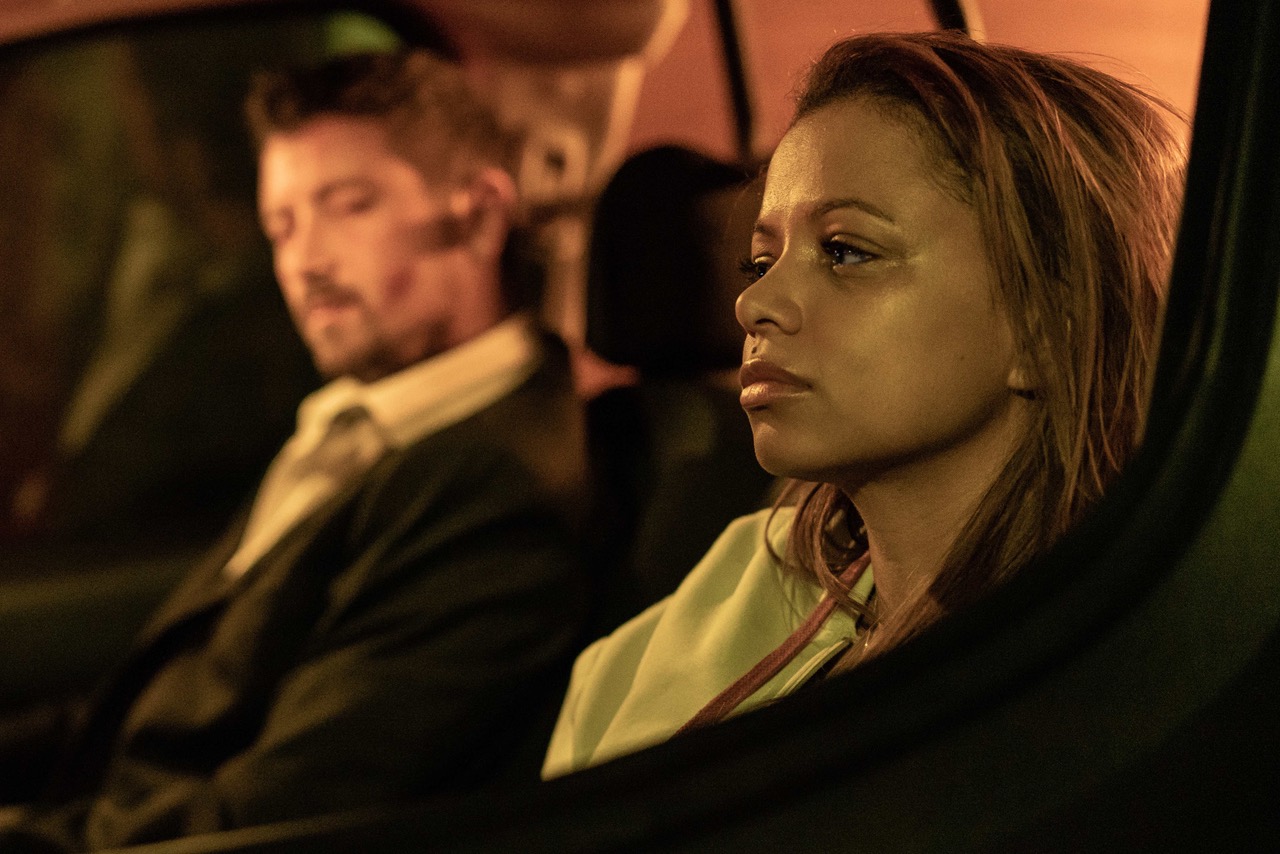 This complex and emotionally charged film focuses on Raye, a women  trapped in an abusive relationship, The Sun Also Rises charts her struggle to survive, her journey to escape, and how the cycle of violence affects all that come into contact with it. A beautiful film with an ultimately positive message of redemption, The Sun Also Rises pays homage to the strength of the human spirit. It draws inspiration from the Ernest Hemmingway book Fiesta: The Sun Also Rises, about the Festival of San Fermín in Pamplona where people go to watch the running of the bulls and the bullfight. The film references the book, as Raye, goes on a metaphorical bull run. 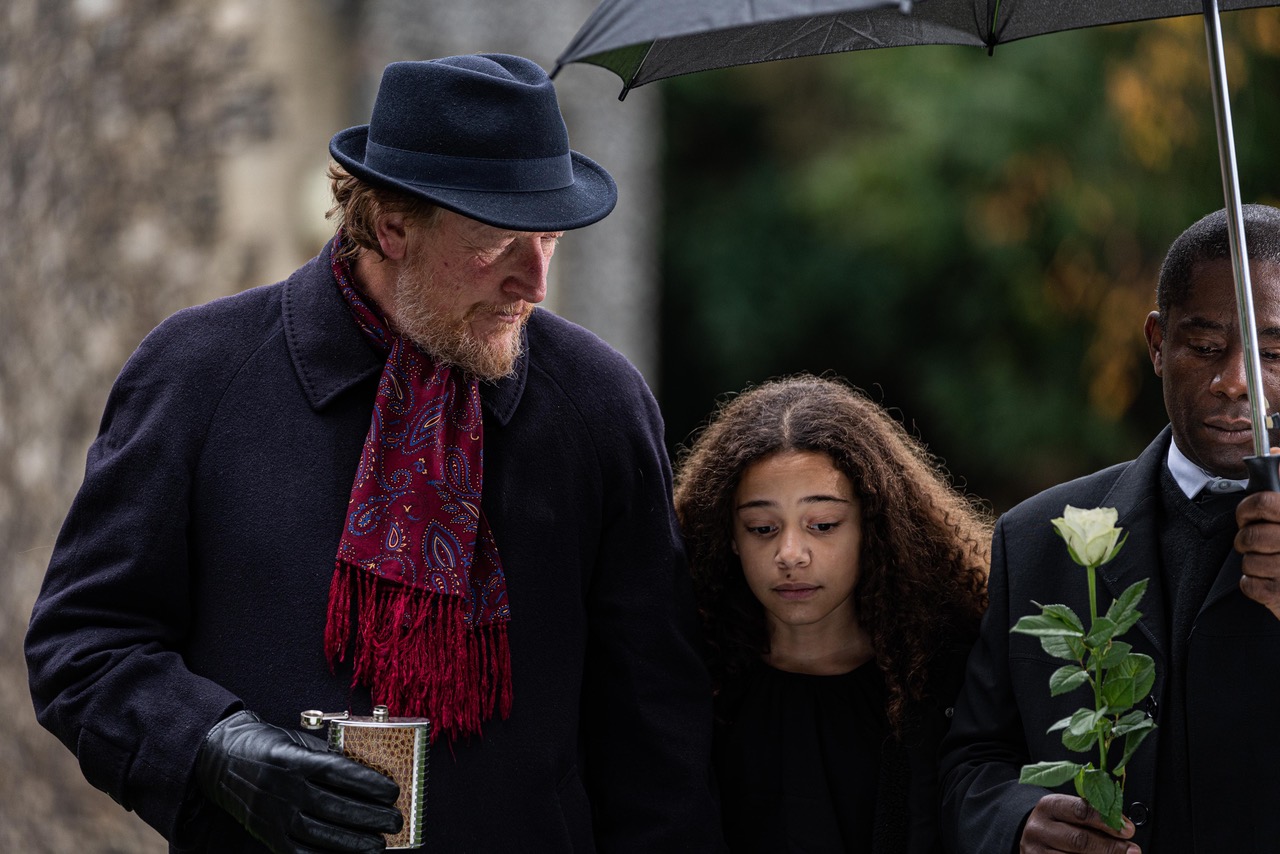 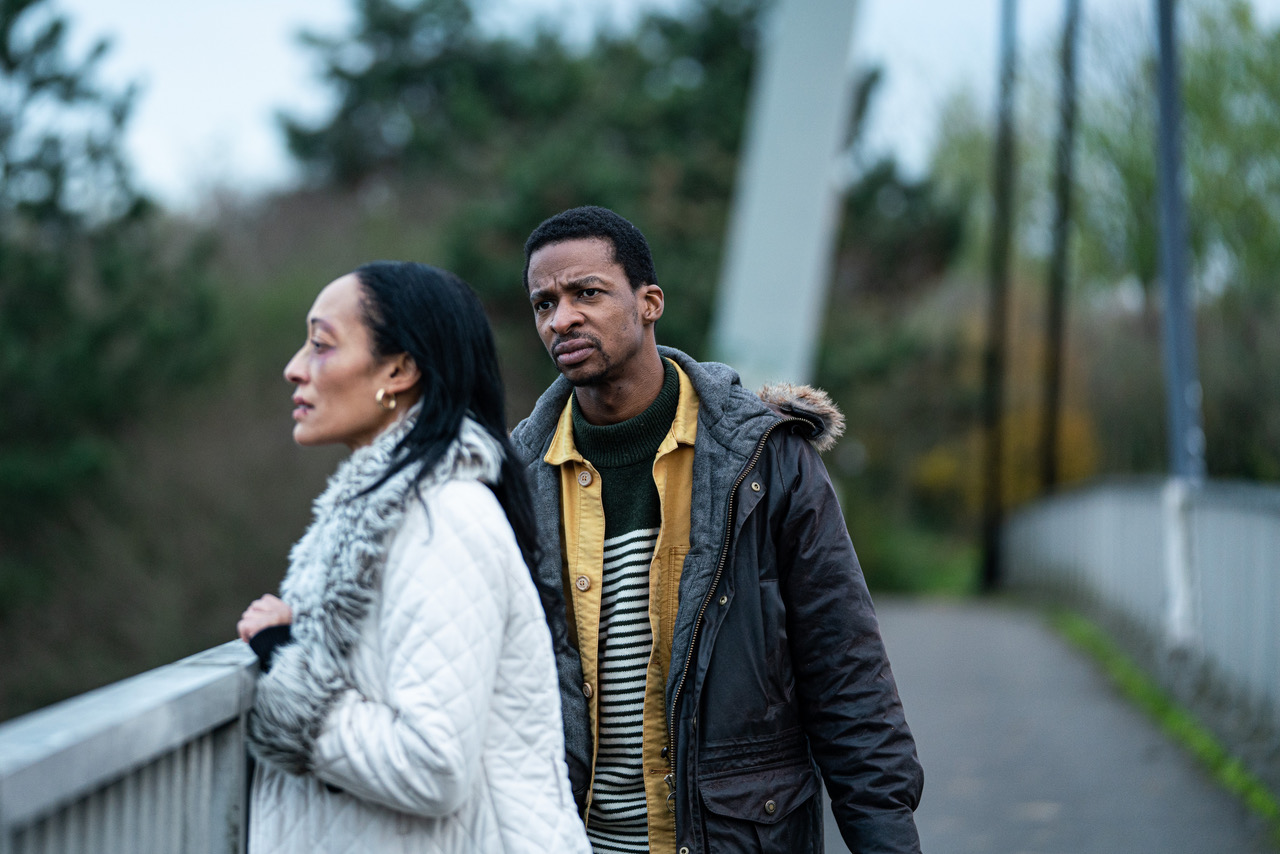 The Sun Also Rises is due to complete post-production by mid next year.

Producer Shane McCormick quotes: “We can’t wait for ‘The Sun Also Rises’ to be released next year and hope it resonates with its audience. We have produced a film that looks to shine a light on the immensely damaging cycle of violence. The film portrays an abusive relationship and the journey Raye takes to find her identity.  We hope this helps sufferers of abuse and their journey of recovery.” 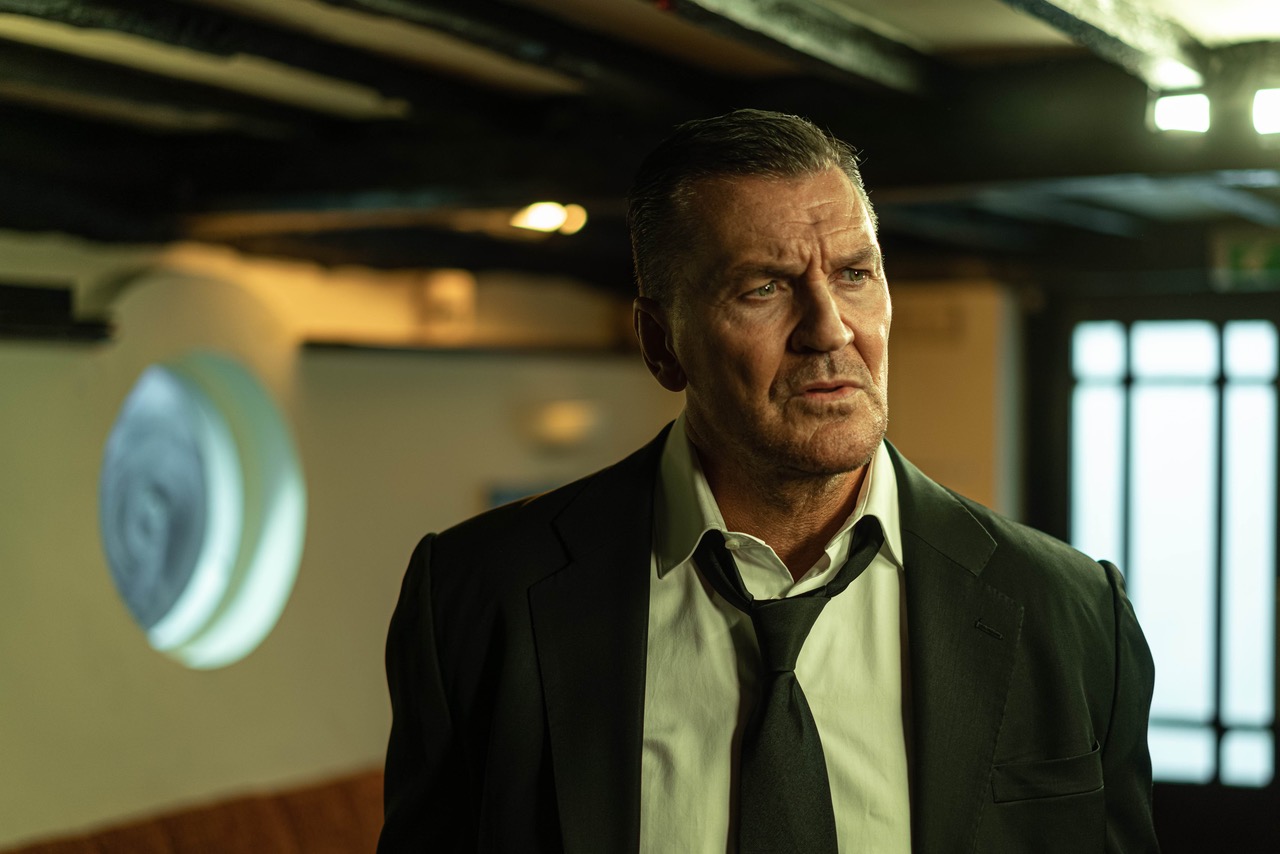