Movies set in Scotland and the Highlands

From Skyfall to the Harry Potter series, a great number of movies set in Scotland have used the Highlands as their backdrop, thanks no...

From Skyfall to the Harry Potter series, a great number of movies set in Scotland have used the Highlands as their backdrop, thanks no doubt to its big skies, dramatic landscapes and romantic castles. Yet it’s not just film-makers who value the Highlands’ scenic wonders.  Tourists, hikers and climbers alike have been drawn to the region for years, and for those who appreciate luxurious resorts, Scotland and the Highlands do not disappoint either. Look no further than CLC World’s Duchally Estate for the height of luxury and traditional Highland hospitality.

Several stunning locations have appeared in more than one Scottish Highland movies.  The 13th century Eilean Donan Castle, one of Scotland’s most iconic images, was built on an island where three great lochs meet.  In 1983 it portrayed Urquhart Castle, beneath which a family of sea monsters lived in the family drama, Loch Ness, and in 1986 it became Christopher Lambert’s ancestral home in the cult fantasy Highlander. It went on to serve as the British Secret Services northern headquarters in the 1999 James Bond film The World Is Not Enough. 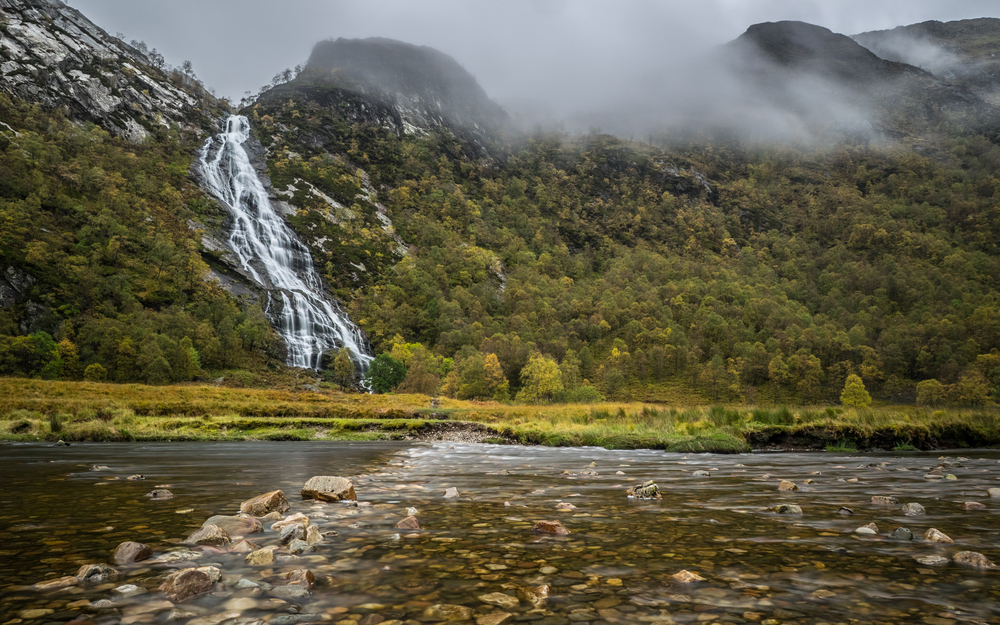 Lochaber’s deep valley Glen Nevis is home to Steall Falls, one of Scotland’s highest waterfalls, and bordered by Ben Nevis, the highest mountain in the British Isles. It’s doubtless thanks to this dramatic setting that it’s been used in several movies set in Scotland, including 1995’s Braveheart and Rob Roy, and provided the backdrop to Harry Potter’s first Quidditch match in 2001’s Harry Potter and The Philosopher’s Stone.

With its wild beauty and silvery sands, Morar beach at Mallaig has been used in several Scottish Highland movies – in 1983’s Local Hero, in which a Scottish village is bought by a Texas oil company, in Highlander and in Danish director Lars Von Trier’s disturbing 1996 drama Breaking the Waves. 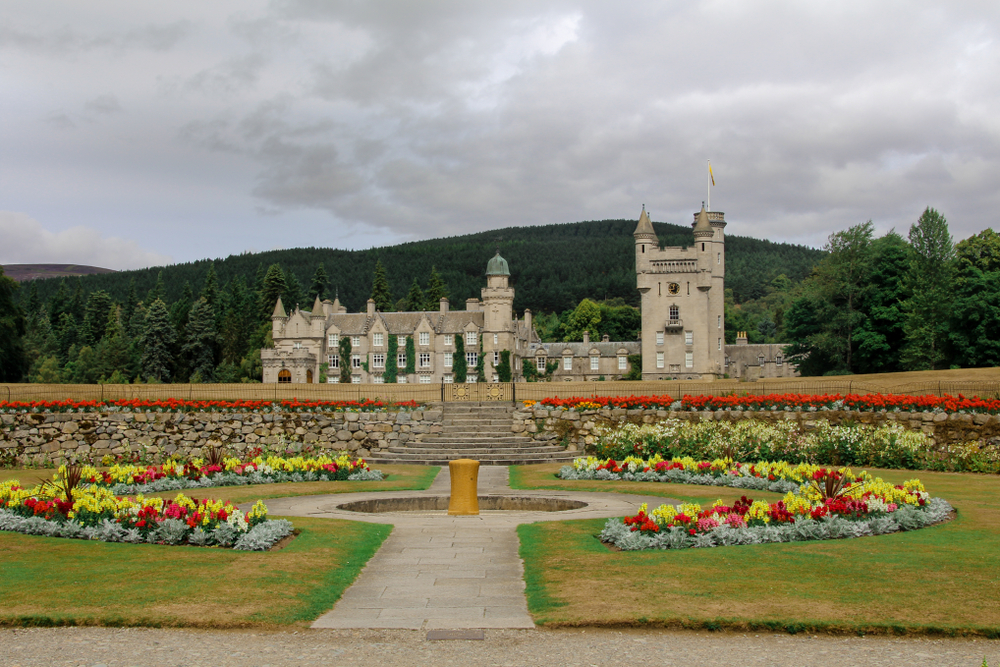 The royal family’s summer residence of Balmoral, in the Cairngorms National Park, has been portrayed by two locations – the Glen Feshie Estate in 2006 for  The Queen, starring Helen Mirren, and by the Ardverikie Estate at Kinloch Laggan in the 1998 film, Mrs Brown, about the grieving Queen Victoria and her Scottish confidant.

Perhaps the most frequently used of locations for movies set in Scotland is Glen Coe. With its dramatic volcanic origins, this is the home of Scottish mountaineering, and has appeared in Braveheart, Rob Roy, Highlander, the Harry Potter series, the 1975 comedy, Monty Python and The Holy Grail and Skyfall, in which James Bond drives M to his ancestral home of the same name.

Finally, while not actually shot in the Highlands, the makers of the 2012 animation, Brave, vividly recreated the area to tell the story of a medieval Scottish princess who refuses to marry and received the Academy award for Best Animated Feature as a result.

Many movies set in Scotland have used the Highlands as their backdrop and will doubtless continue to do so. If you are planning a Highlands holiday, why not try to include them, and experience the magic of these locations for yourself?