April 24 2020: The global curated streaming service MUBI has announced it will host a free exclusive premiere of EMA on May 1 in the UK and Ireland, featuring an appearance from the film’s leading talent Mariana Di Girolamo. The special preview will be hosted on MUBI and will be available to stream for free for 24-hours in over 50 countries including the UK and Ireland. Mariana Di Girolamo will introduce the virtual premiere and conclude with an exclusive pre-recorded Q&A, which will be available to watch on May 1 only.

Following Pablo Larraín’s acclaimed JACKIE (2016), NERUDA (2016) and NO (2012), EMA is an intoxicating comment on sex, power and chaos in modern-day Chile. Knife-sharp and unapologetically punk, the film is a whirlwind of provocative, no-holds-barred anarchy, anchored by a searing central performance from rising star Mariana Di Girolamo alongside Gael García Bernal (MOZART IN THE JUNGLE, AMORES PERROS, Y TU MAMÁ TAMBIÉN). 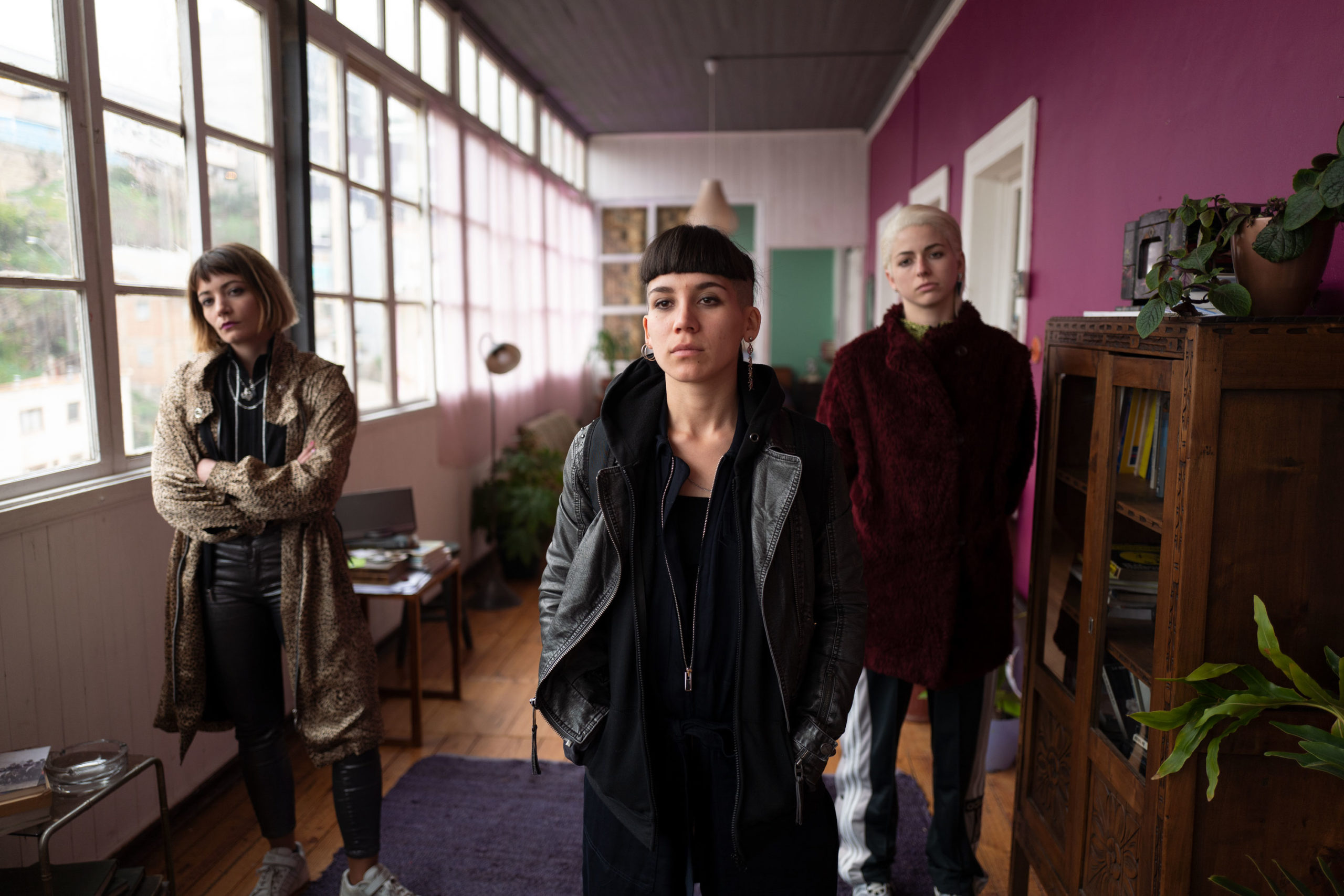 Driven by an electrifying original score by Nicolás Jaar and a reggaeton track list plucked straight from the streets of Valparaíso, Larraín’s latest is thrillingly defiant and palpably fresh. 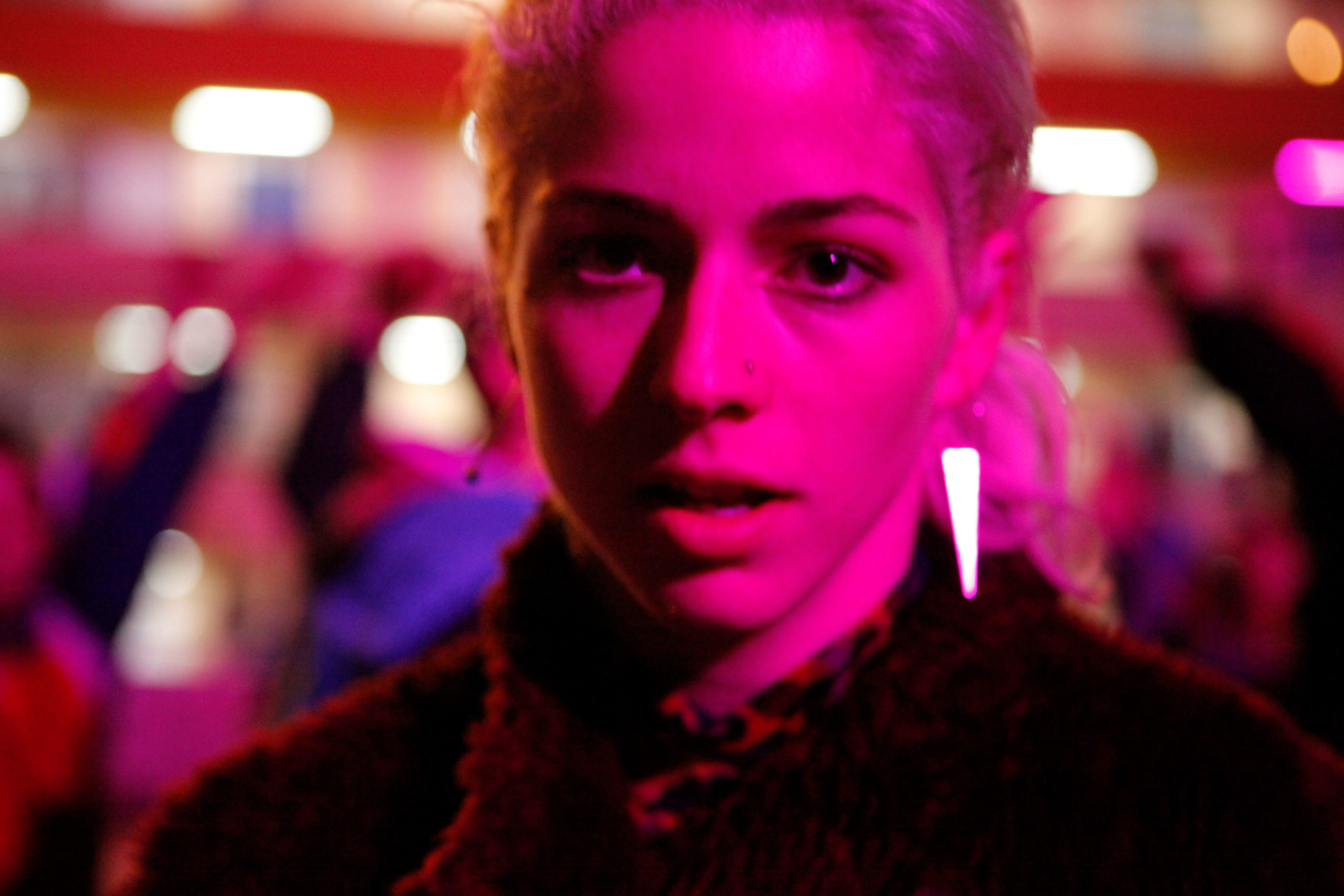 Efe Cakarel, Founder and CEO of MUBI said: “Pablo is renowned for his distinct and visionary work and we can’t wait to make this extraordinary film available to as many people as possible. This is the first time we’ve previewed a film exclusively on MUBI for free and we are honoured to be working with someone as inspiring as Pablo, and show a film as mesmerising as EMA.” 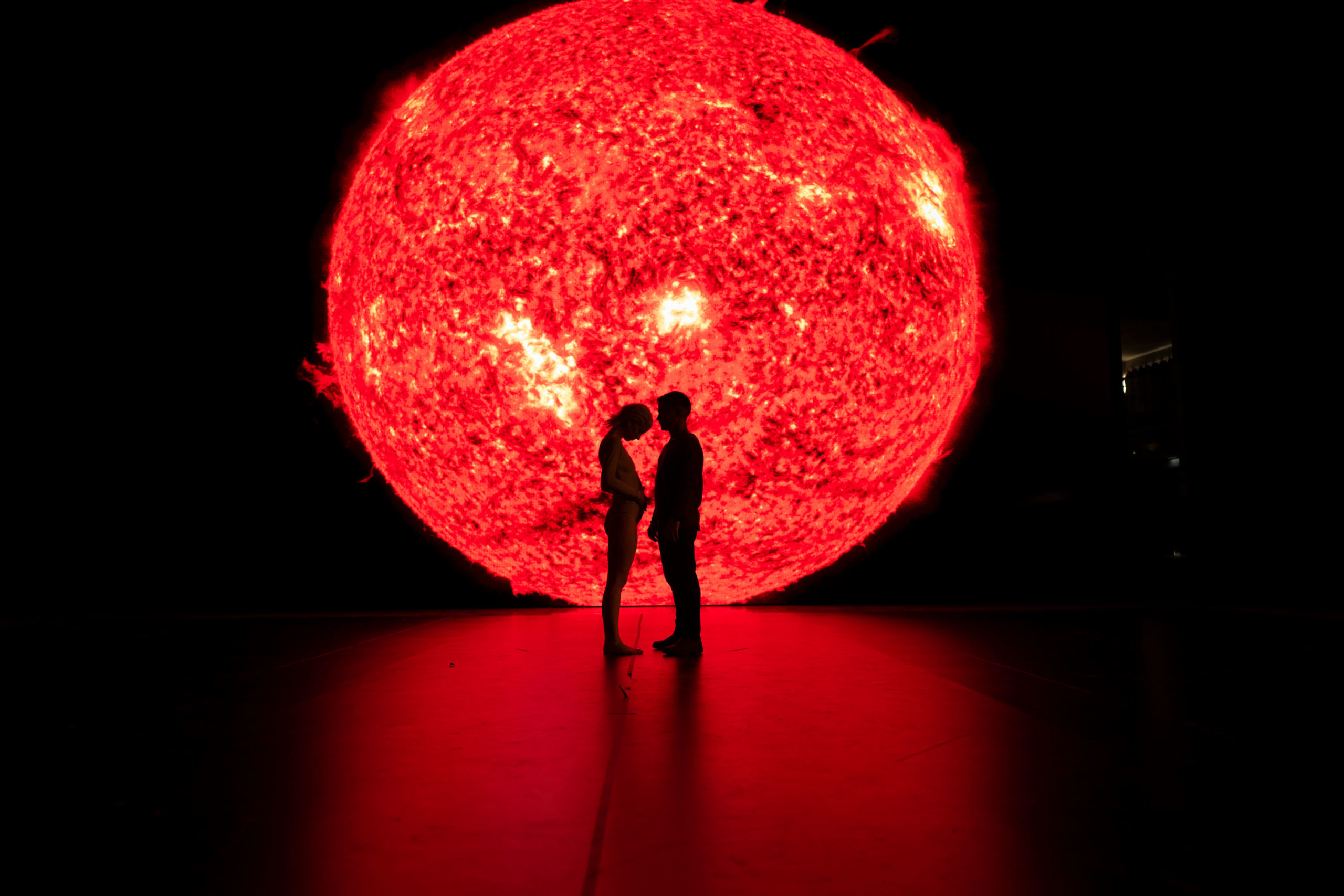 MUBI will be previewing EMA in over 50 countries on May 1, including the US, Canada, Chile, Argentina, South Korea, India, Sweden, Singapore and more. 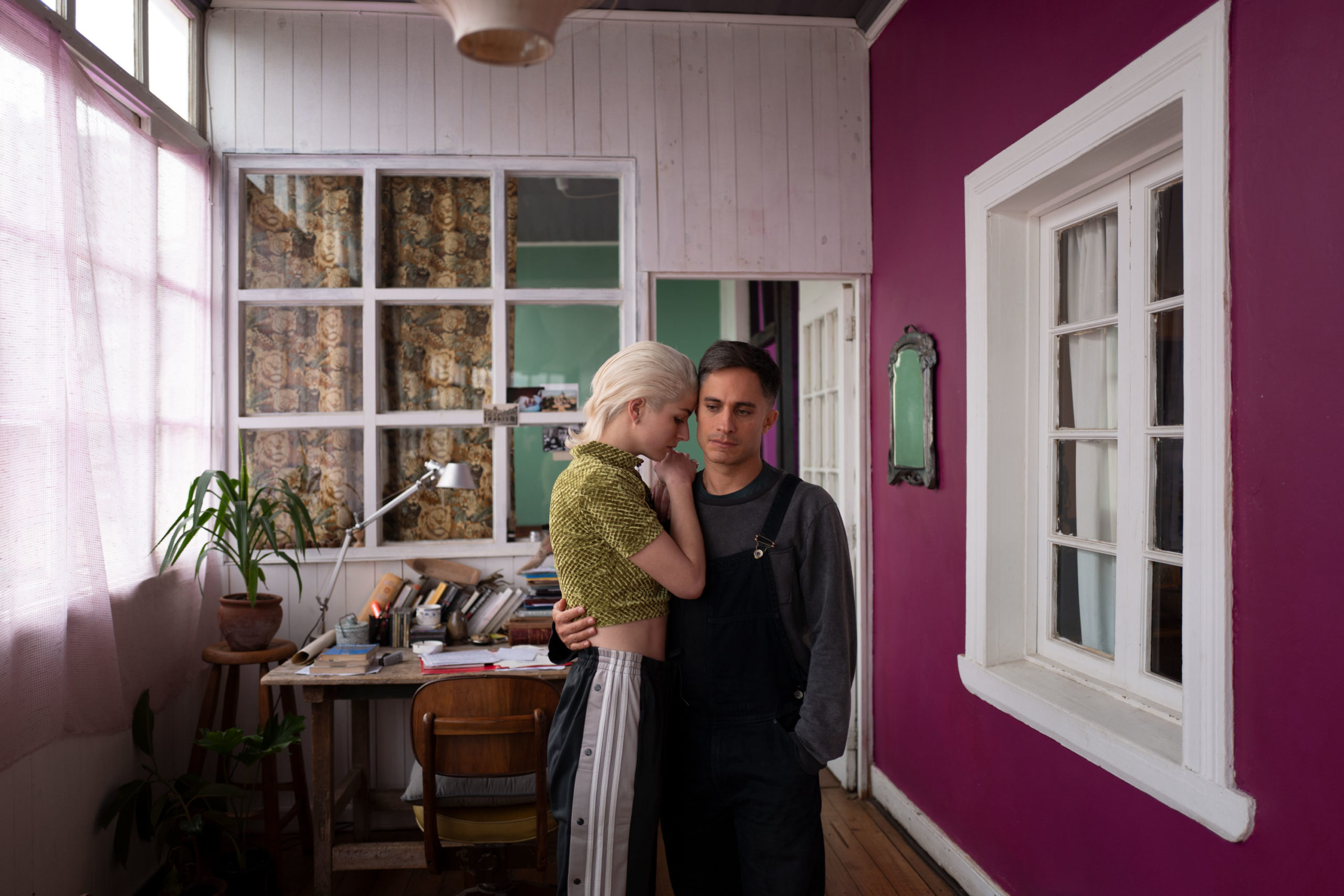 The free preview of EMA can be streamed on the web and iOS devices and will be available in the UK and Ireland from 12am BST on May 1. More information on how to watch can be found at mubi.com/ema. EMA will officially release on MUBI on May 2 in the UK and Ireland, India, Canada, and multiple other countries, and on May 8 in Sweden, Finland, Norway and Iceland.