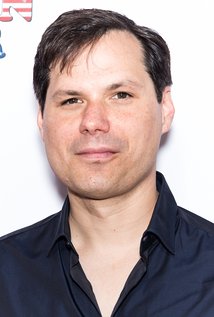 The Nantucket Film Festival (NFF) announced the opening night selection for its online film series today. NFF NOW: AT HOME will open on June 23 with BOYS STATE, an Apple and A24 release by Jesse Moss and Amanda McBaine, and the winner of the US Documentary Grand Jury Prize at Sundance this year. Exploring American democracy and political division, the film follows a group of high school boys as they create a mock government at an annual civics program hosted by the American Legion in Austin, Texas. NFF’s presentation of BOYS STATE, followed by a Q&A with the filmmakers, will kick off NFF NOW: AT HOME, an 8-day film and conversation series, which runs through June 30. 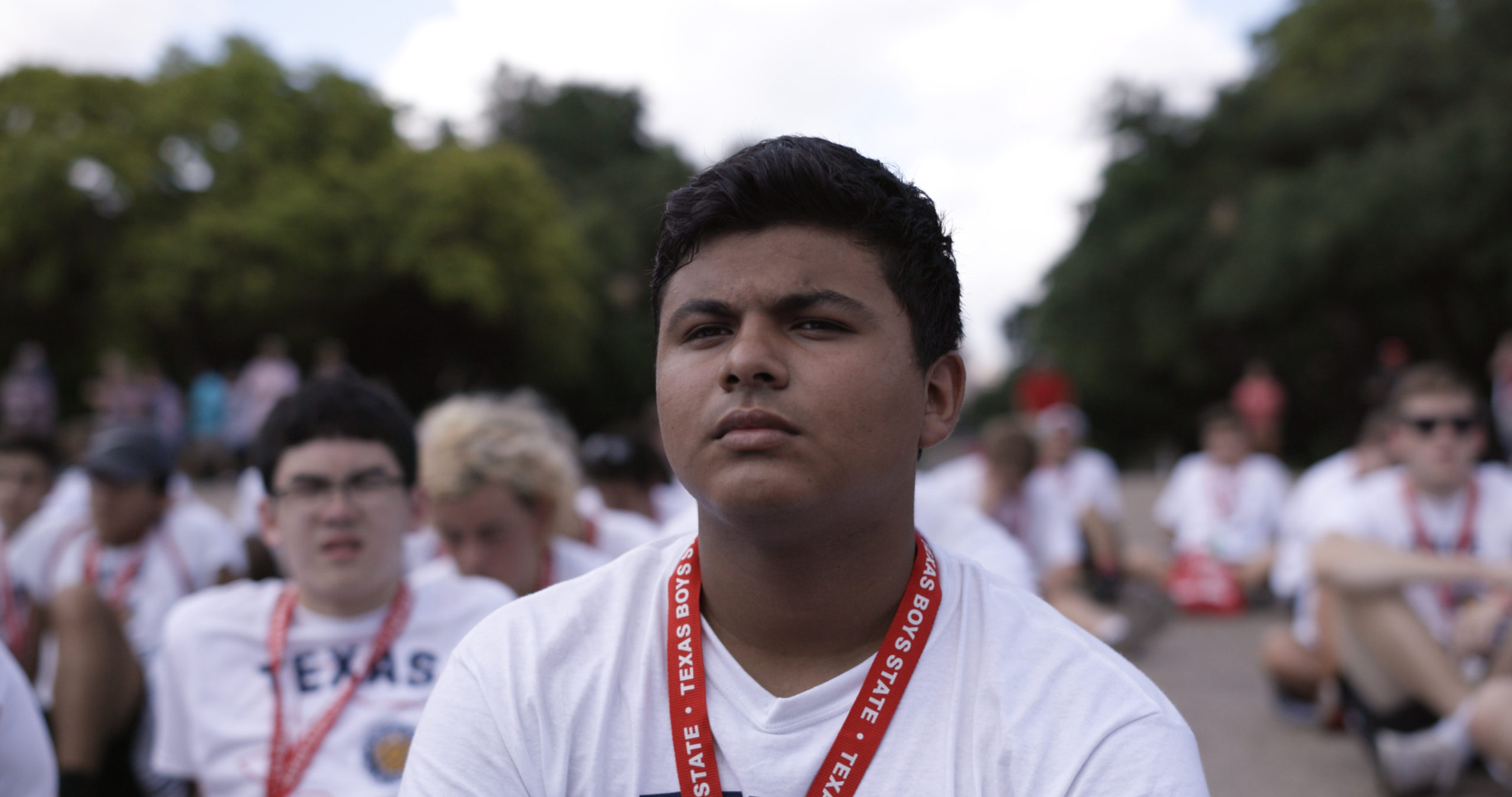 Also announced, Michael Ian Black will join the series’ In Their Shoes… conversation series, interviewing Thomas Middleditch and Ben Schwartz, who launched their completely improvised two-person show, Middleditch & Schwartz, at NFF in 2018. Previously announced In Their Shoes… conversations include Norman Lear (ALL IN THE FAMILY, ONE DAY AT A TIME) and Academy Award®-winning screenwriter Eric Roth (FORREST GUMP, A STAR IS BORN), both interviewed by NPR’s Ophira Eisenberg (ASK ME ANOTHER).

Shia LaBeouf’s MINOR MODIFICATIONS explores the life of a Texan teen as he struggles with identity, finding meaningful relationships, sexual fluidity, and his direction in life. LaBeouf receives an exclusive spot in a month-long writers retreat on Nantucket in October led by NFF’s longtime partner, Screenwriters Colony.

In BEING SEEN, by Andi Delott, a marketing executive who finds herself aging out of the industry, and becoming invisible as an older woman in society, reclaims her strength in a new, unorthodox business venture. Delott receives a $1,000 cash prize, as well as a consultation with a Showtime executive.

In Rob Eckard’s DRYWALL, a son faces a moral dilemma to keep the family business afloat after learning a dark secret about his late father. Eckard receives a $1,000 cash prize, as well as a consultation with a Showtime executive.

MARTHA, by Sarah Smith, reveals the  true story of Martha Mitchell, the wife of Nixon’s former Attorney General, in the wake of the Watergate break-in. Smith receives a $500 cash prize.

The four writers will be recognized during NFF NOW: AT HOME in an online event which will feature excerpts from their winning screenplays.

NFF NOW: AT HOME runs from June 23-30, 2020. Passes are $75, provide access to all online programming, and are currently on sale at the Festival’s website (www.nantucketfilmfestival.org).

ABOUT THE NANTUCKET FILM FESTIVAL

The Nantucket Film Festival was founded by brother and sister team Jonathan and Jill Burkhart in 1996 to promote the cultural awareness and appreciation of the fine art of screenwriting in the world of cinema. Since then, NFF has become one of the world’s premier destination film festivals. Visitors come from all over the world to experience new films, unique Signature Programs, and stand out hospitality on a magical island rich with history, a friendly atmosphere, and beautiful sandy beaches. In addition to screening over 100 films across six days in June, NFF presents the Screenwriters Tribute, In Their Shoes…®, our daily Morning Coffee With…®, and other Signature Programs.