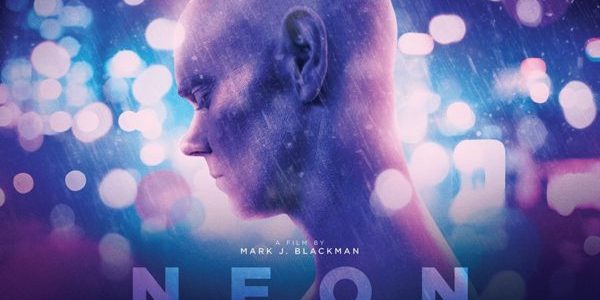 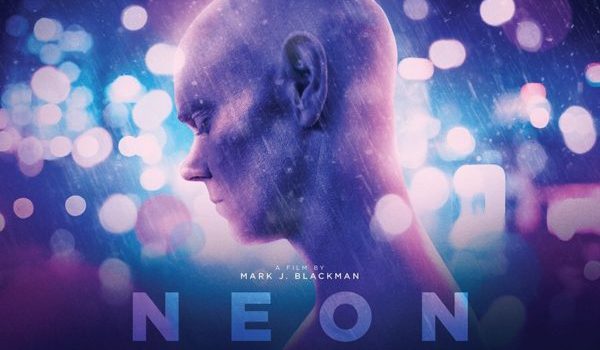 If you look beneath the surface and away from the familiar main cinematic releases throughout the year then you’ll be pleasantly surprised to find...

If you look beneath the surface and away from the familiar main cinematic releases throughout the year then you’ll be pleasantly surprised to find some truly wondrous gems on the independent circuit, whether they are full-length features or striking short films. Once such gem is Mark J. Blackman’s Neon, a 15-minute short film that utilises its running time to the greatest of effect for each and every moment its events are unfolding on the screen. This is yet another showcase of talented filmmaking combined with powerful acting, and one that certainly shouldn’t be ignored.

Neon opens with a phone call between everyday office worker Mary (Kerry Bennett, Hollyoaks) and a mysterious stranger who calls himself Elias (Joe Absolom, Eastenders). The pair do not know one another personally, but it is immediately clear that their lives have intertwined online and they have struck somewhat of a relationship despite never meeting.

As their conversation goes on, Mary reveals that she wants to be selfish and pursue this relationship further with this dark stranger, only for ‘Elias’ to inform her that it is strictly forbidden, especially with his employers keeping a close eye on his activity. It’s a story riddled with intrigue and as the layers are slowly peeled back it evolves into a short film that instantly engages and enthrals with a series of twists and turns that keep us hooked until its conclusion.

At the heart of Neon is a pairing that, despite not sharing screen time until the film’s conclusion, creates a certain chemistry that we’re immediately invested in and certainly want to seek out more. Absolom’s dark, moody and mysterious tone lends to his own’s character’s secrets, while Kerry Bennett convincingly plays a woman who is clearly in a situation of craving love even if the stakes are high and on the edge of danger. Their conversations ooze that connectivity that such a short needs to captivate its audience and as the minutes roll on, director Blackman cleverly weaves the full picture with the utmost directorial expertise.

Blackman’s depiction of the story is only heightened by the neon visuals promised from the film’s title, delivering us a contrasting neon-lit room in which ‘Elias’ resides, hiding away his burdening secrets, while Mary is in full light, carrying on with her standard life with little to no risk or excitement. It’s a wonderful contrast and one that is backed by a striking electronic, beating heart of a soundtrack.

Neon is an impressive and engaging short film that almost inch-perfect in its delivery of presentation and its core performances. Blending real-life situations with a level of fantastical mystery, this is certainly 15 minutes of your time well worth spending. We’ll undoubtedly be keeping our eyes our for Blackman’s next project…