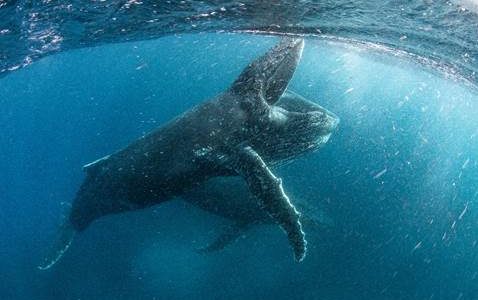 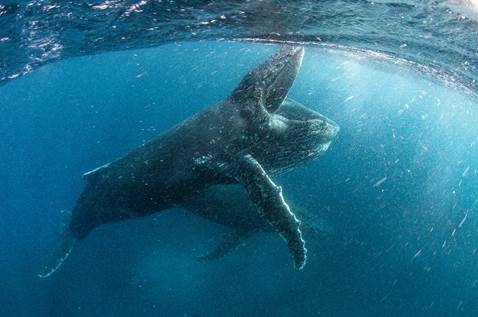 Our Planet is the awe-inspiring story of our natural world, launching Friday, April 5 on Netflix. During Sunday’s Super Bowl, Netflix premiered the first...

Our Planet is the awe-inspiring story of our natural world, launching Friday, April 5 on Netflix.

During Sunday’s Super Bowl, Netflix premiered the first :30 trailer for the upcoming landmark natural history series Our Planet, from the creator of Planet Earth and produced in partnership with World Wildlife Fund and narrated by Sir David Attenborough.

The trailer aired in the 3rd Quarter of the game.

Netflix chose to use the Super Bowl as the platform to debut the first trailer of the series, delivering a spot that reminds audiences that Our Planet is our home and this is more than just a game. The line we are all on one team is a nod to the underlying message of conservation highlighted throughout the series.

This is the only Netflix spot during the Super Bowl.

In previous years, Netflix has placed ads in the Super Bowl to promote Stranger Things and the surprise launch of the film, The Cloverfield Paradox.

This eight-part series, narrated by Sir David Attenborough, will explore the unique and precious wonders of our natural world from the creator of the award-winning series Planet Earth. In partnership with World Wildlife Fund, Our Planet combines stunning photography and technology with an unprecedented,  never-before-filmed look at the planet’s remaining wilderness areas and their animal inhabitants. The ambitious four-year project has been filmed in 50 countries across all the continents of the world, with over 600 members of crew capturing more than three and a half thousand filming days, and will focus on the breadth of the diversity of habitats around the world, from the remote Arctic wilderness and mysterious deep oceans to the vast landscapes of Africa and diverse jungles of South America.