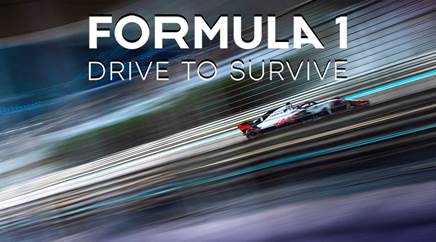 Formula 1: Drive to Survive in pole position on Netflix this spring

Formula 1: Drive to Survive is a gripping, high-octane 10-part series which is the first to give exclusive and intimate access to the greatest racing competition in the world. 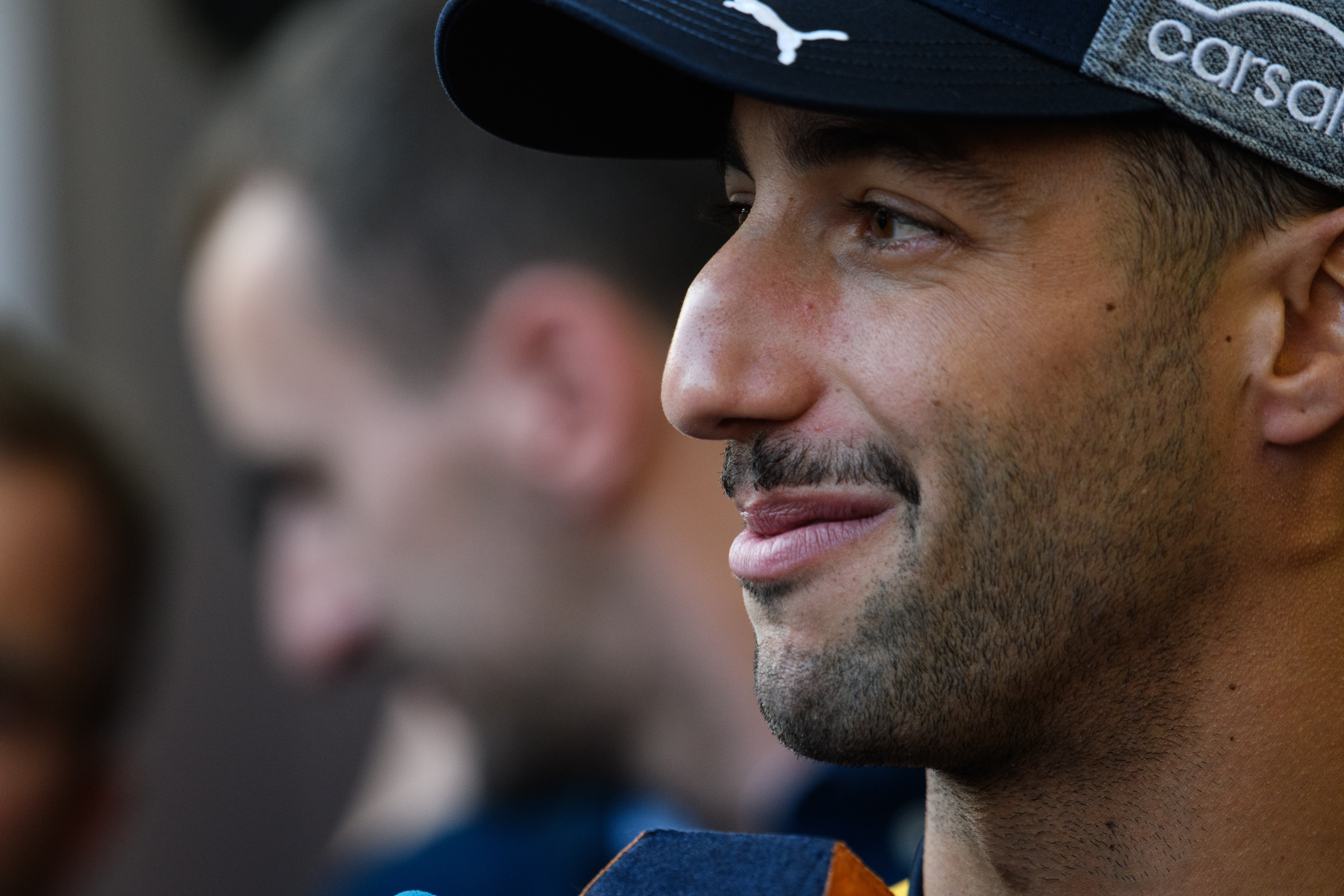 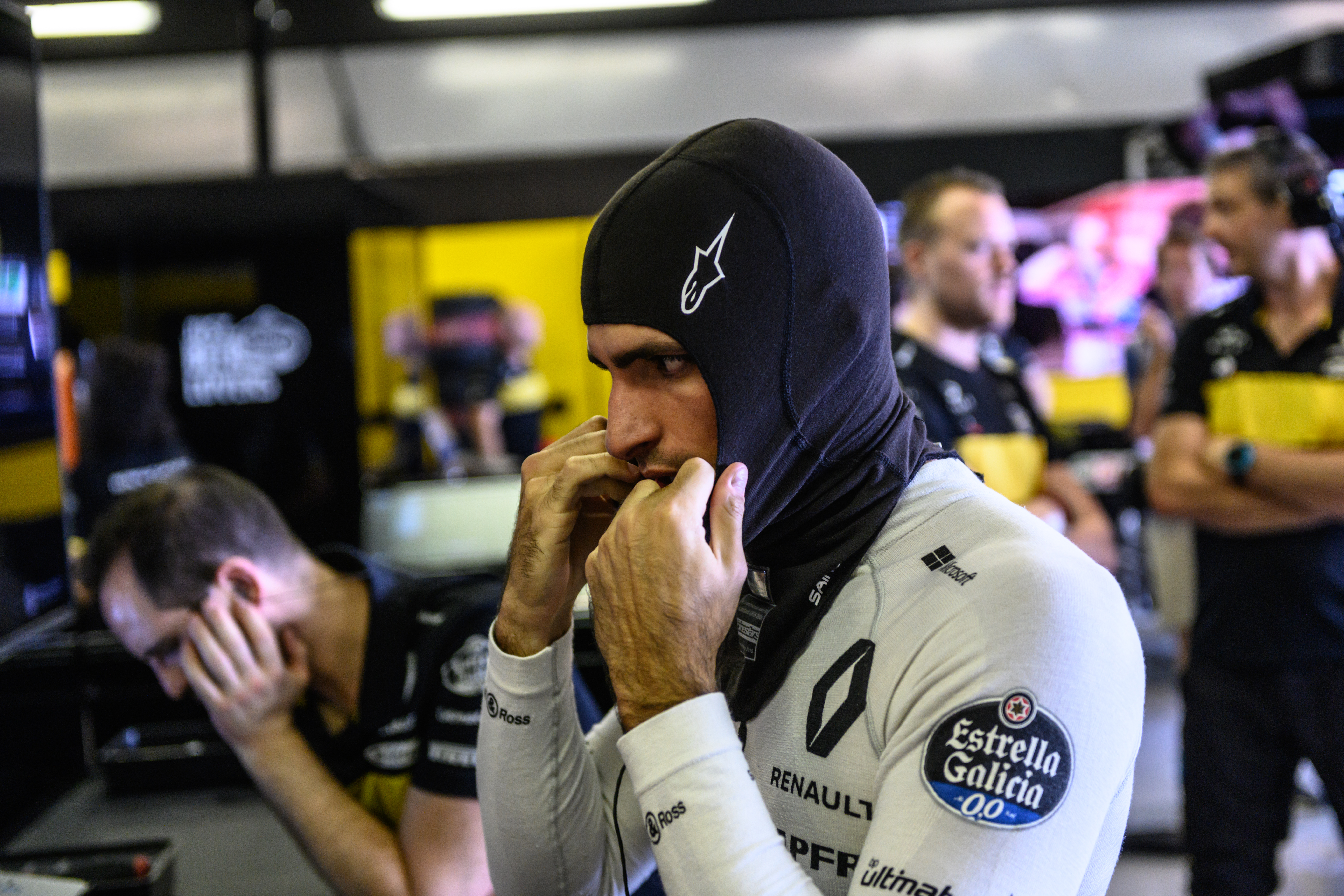 From the makers of Senna and Amy, this series will reveal the true story of the sport – not only the fight to be number one, but the battle for the heart, soul, and direction of this multi-billion-dollar business.

Formula 1 is undergoing a huge revolution since the takeover in January 2017 by Liberty Media. All eyes are on the sport as they undergo a reinvention to build the sports’ sustainability and put passion at its heart. The series has unprecedented access to the top drivers, principals and owners, giving a deeper insight into the personal lives, the sacrifices and challenges of those who have dedicated everything to their love of the world’s fastest sport. 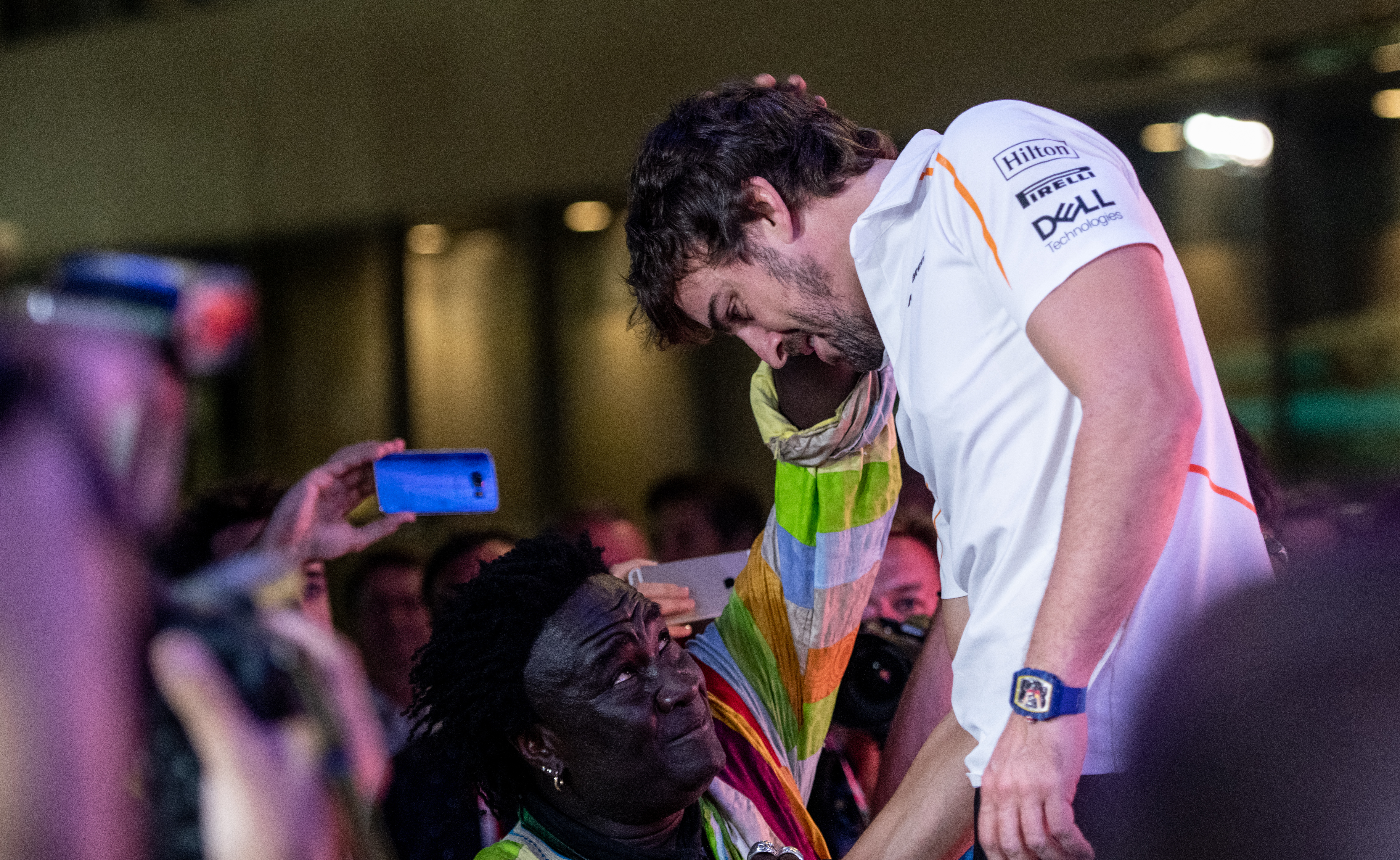 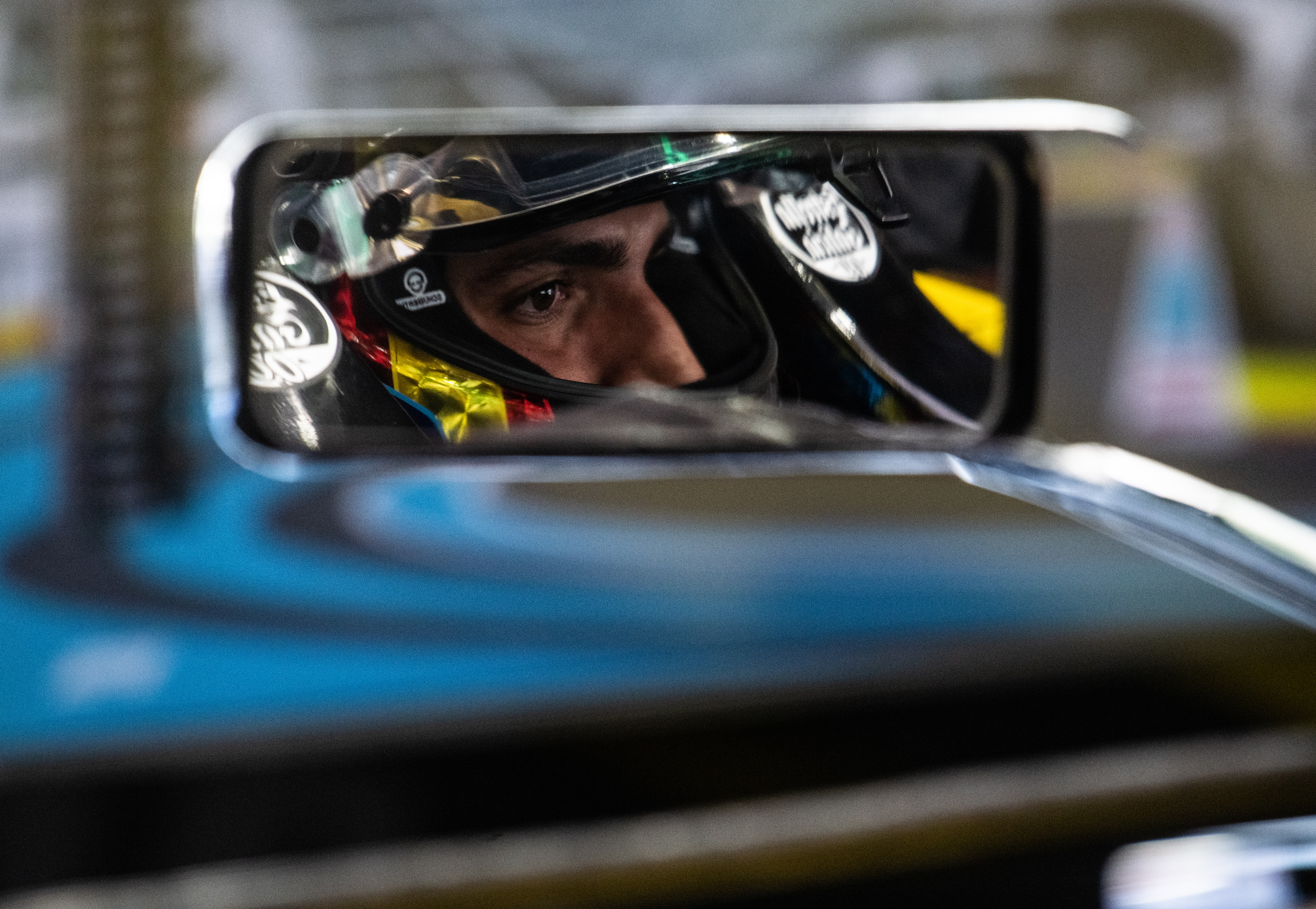 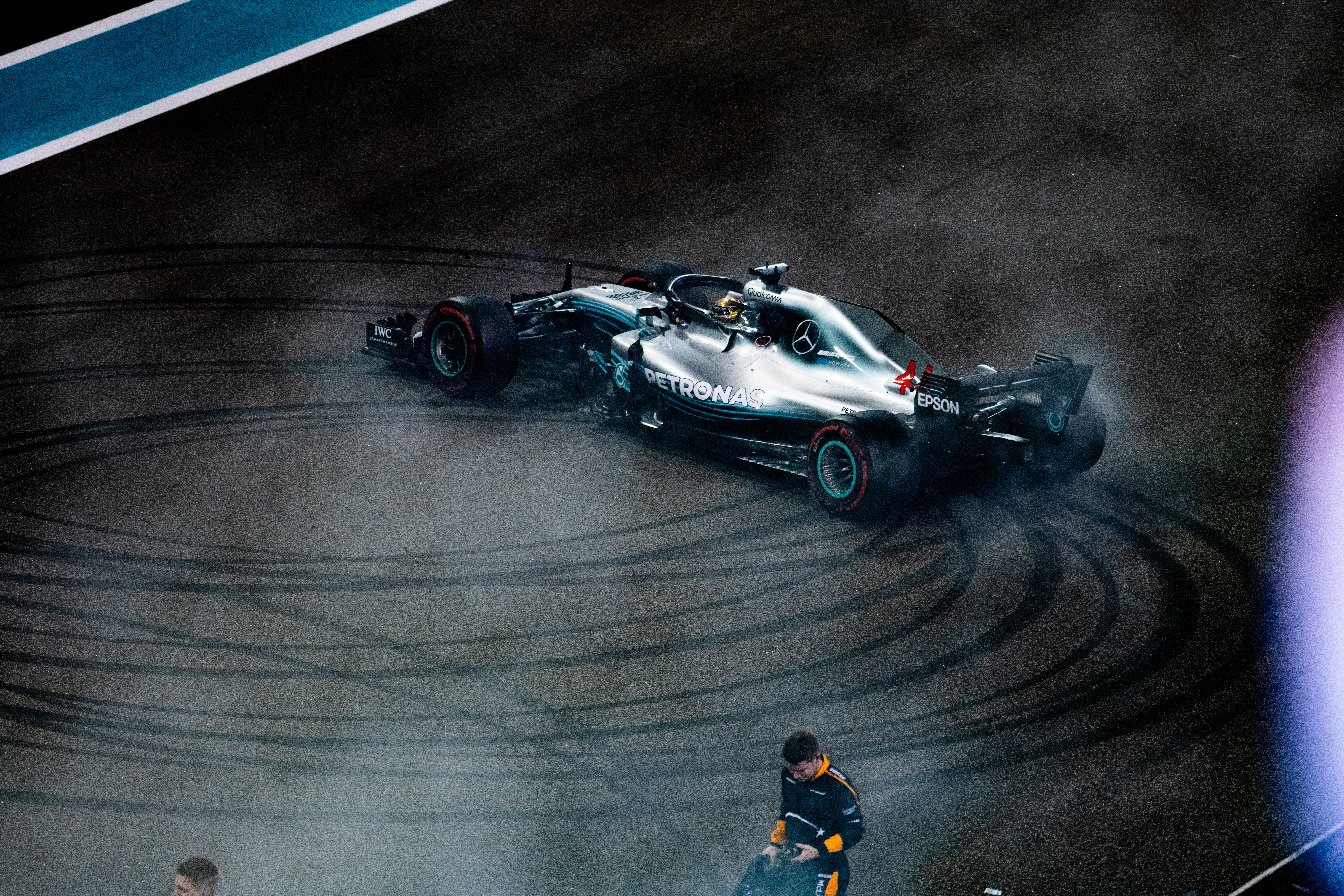 As a new generation of drivers step out of the shadows of the older more experienced rivals and legends of the track, the scene is set for a new wave of gripping competition and challenges on the grid. 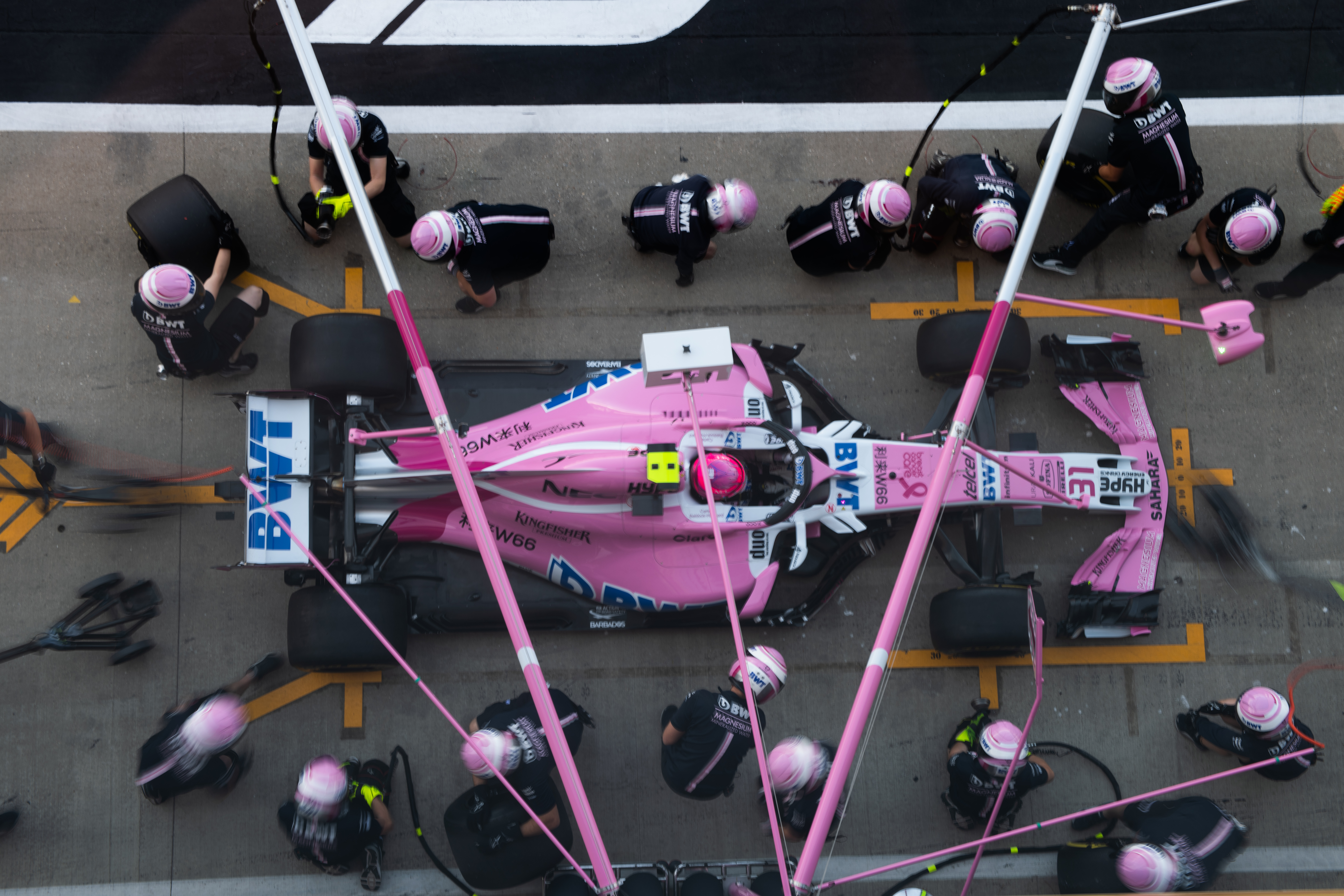 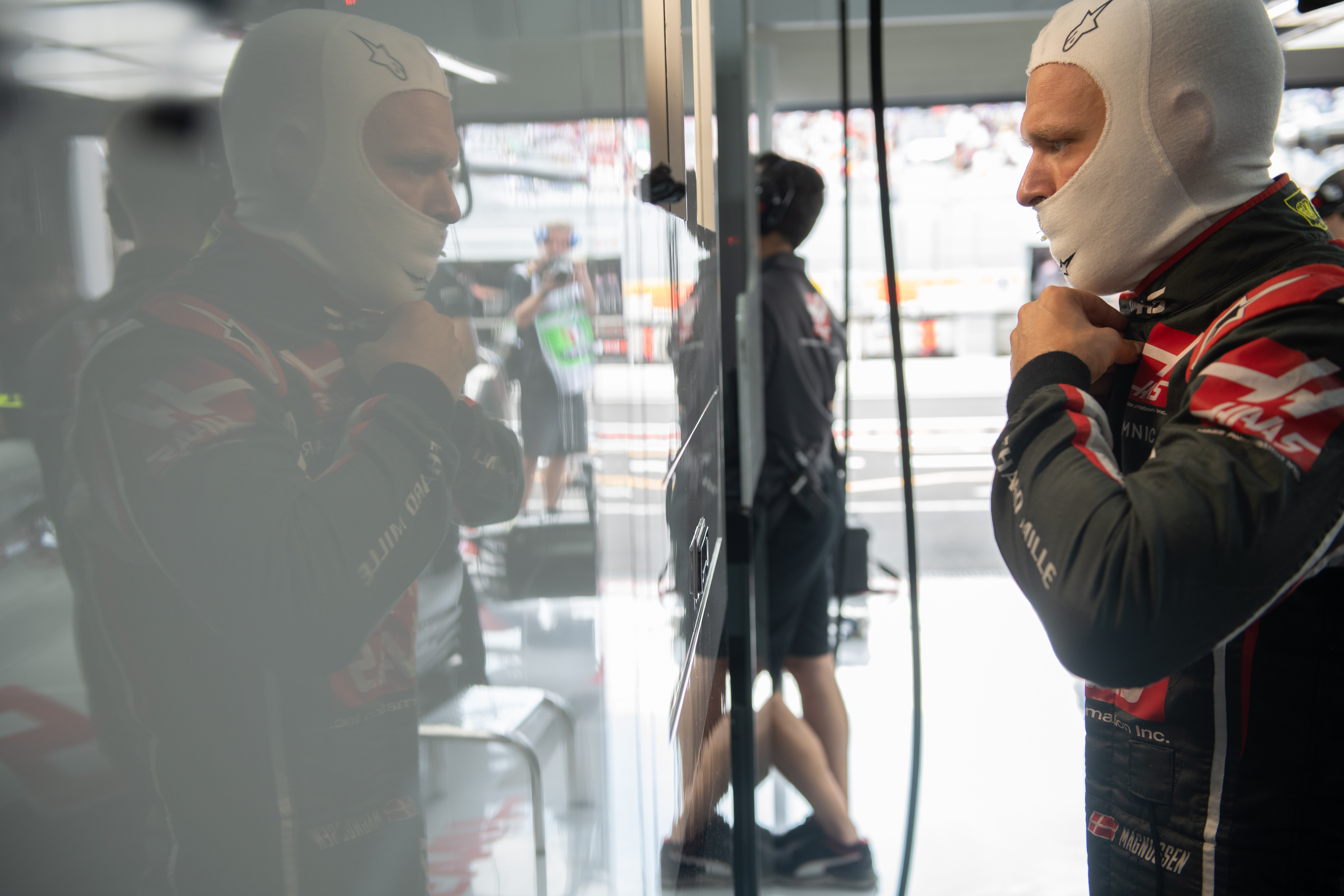 Beginning in Melbourne where the world of high stakes, adrenaline and passion that underlies Formula 1 is launched. From there the series moves with the teams following each of the races; from Bahrain to Canada, Austria, Singapore, Austin to Brazil, before culminating in the final fight of the season in Abu Dhabi, where scores are there to be settled.

Paul Martin from Box to Box Films: “Netflix was the perfect plat 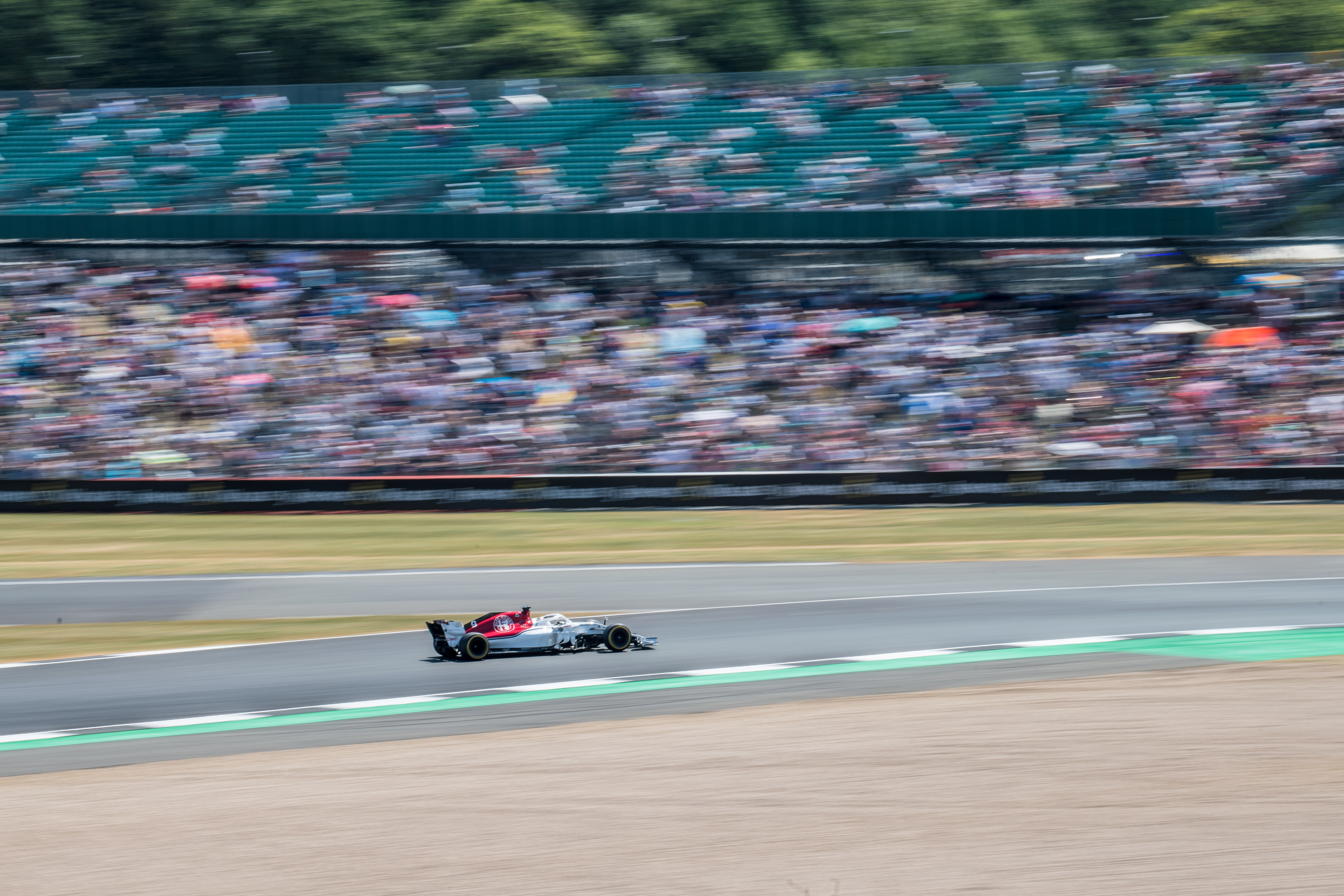 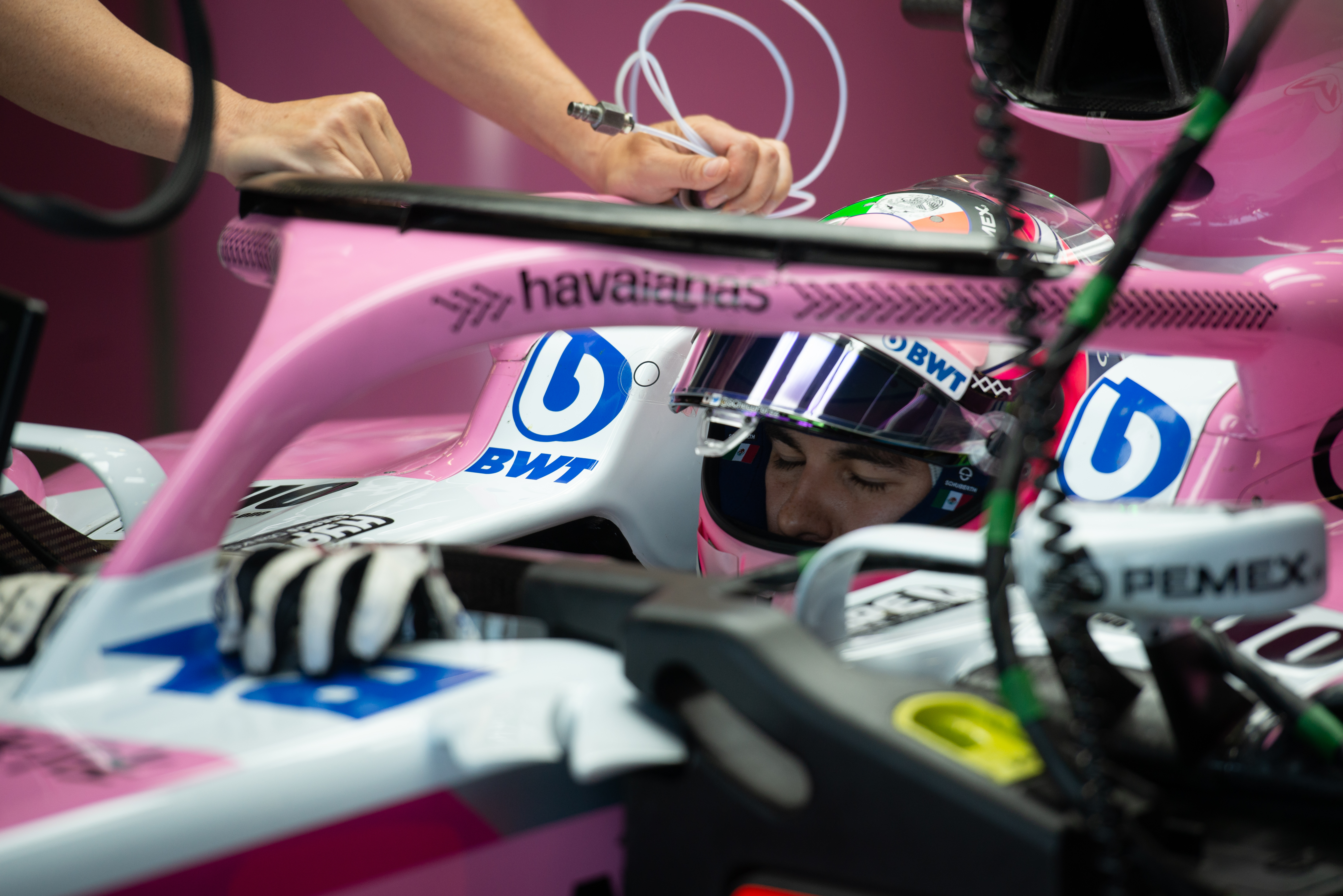 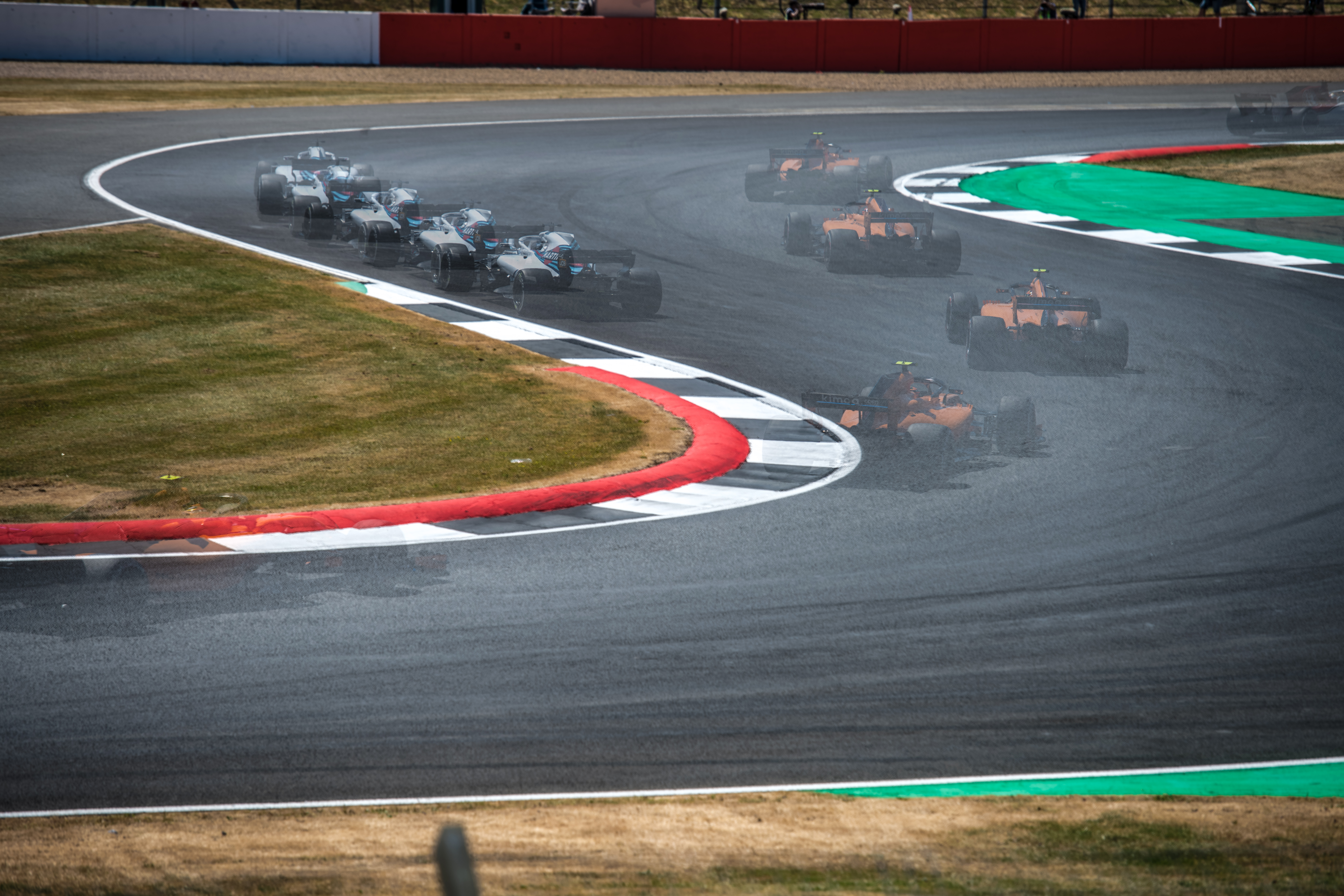 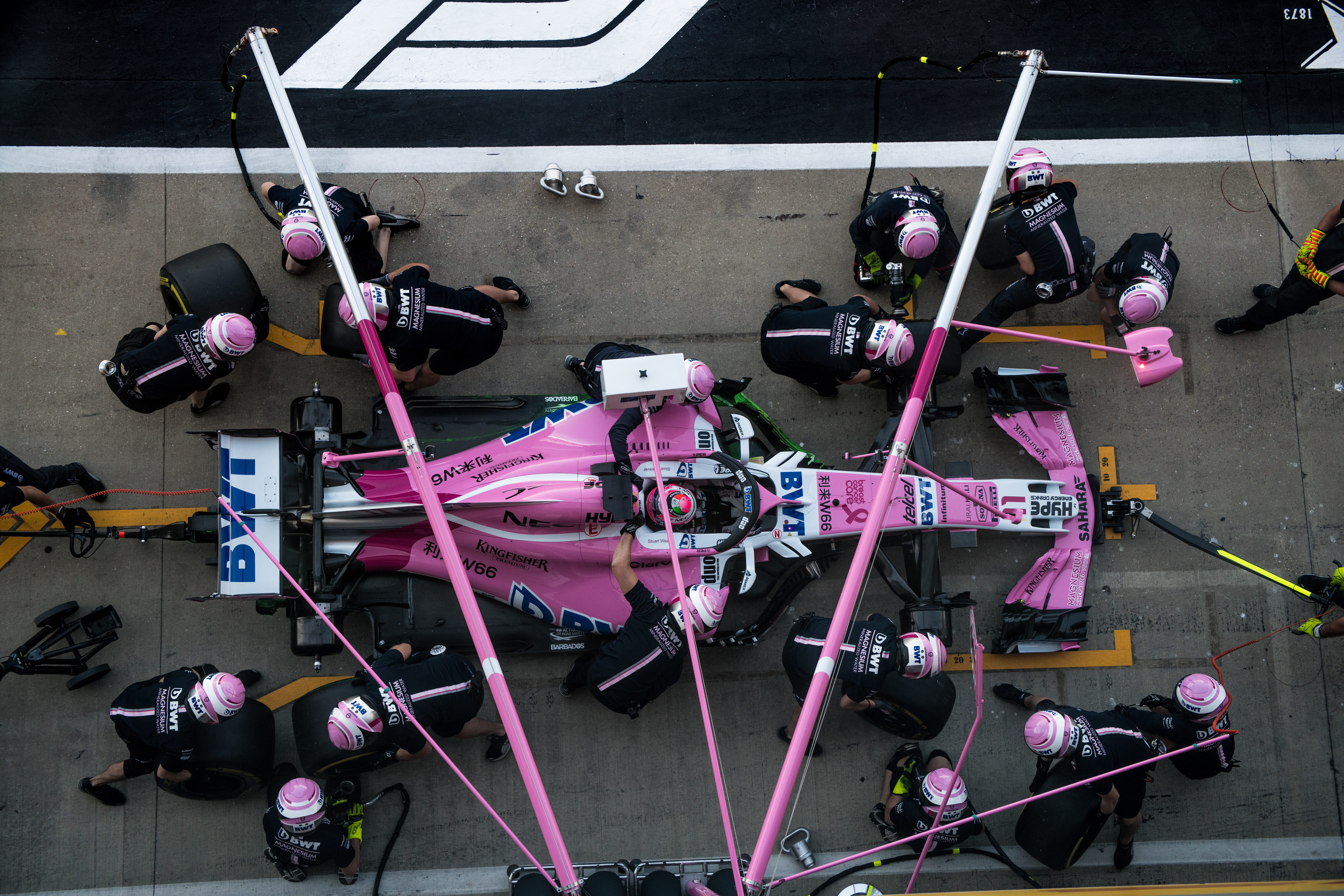 form on which to tell the inside story of this incredible sport. F1 has long been a world of colourful characters and super-sized ego’s, thrills and drama, victory and tragedy but until now that world has been largely hidden and secretive from fans.Formula 1: Drive to Survive takes the viewers right into the heart of this world and shows what it is like to live, work and race within the world’s fastest sport.”

This series is executive-produced by Academy-Award winner James Gay Rees (Senna) and Paul Martin for Box to Box Films. Sophie Todd is the showrunner.