Netflix ORIGINAL FILM THE FORTY-YEAR-OLD VERSION  You never age out of your passion. From writer and director Radha Blank and producer Lena Waithe comes...

You never age out of your passion. 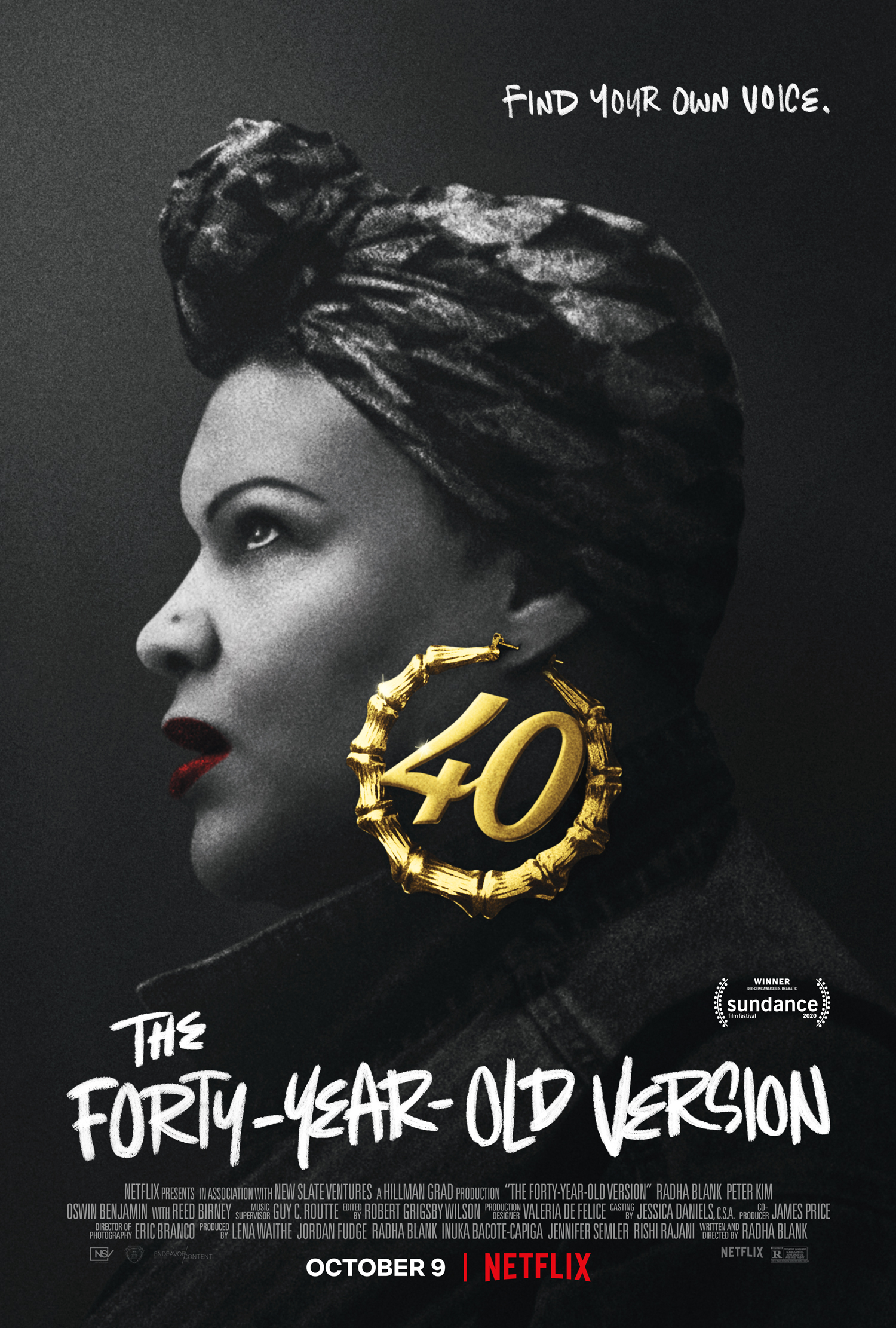 About The Forty-Year-Old Version

Radha, a down-on-her-luck NY playwright, is desperate for a breakthrough before 40. But when she foils what seems like her last shot at success, she’s left with no choice but to reinvent herself as rapper RadhaMUSPrime. The Forty-Year-Old Version follows Radha as she vacillates between the worlds of Hip Hop and theater on a quest to find her true voice.

Winner of the Directing Prize at The 2020 Sundance Film Festival, The Forty-Year-Old Version is a hilariously candid and deeply personal debut from writer/director Radha Blank. A fresh addition to the New York City slice-of-life canon shot in lush black and white 35mm, Blank’s film is an ode to the unfulfilled, and those whose adversity gives them a one-of-a-kind story to tell. 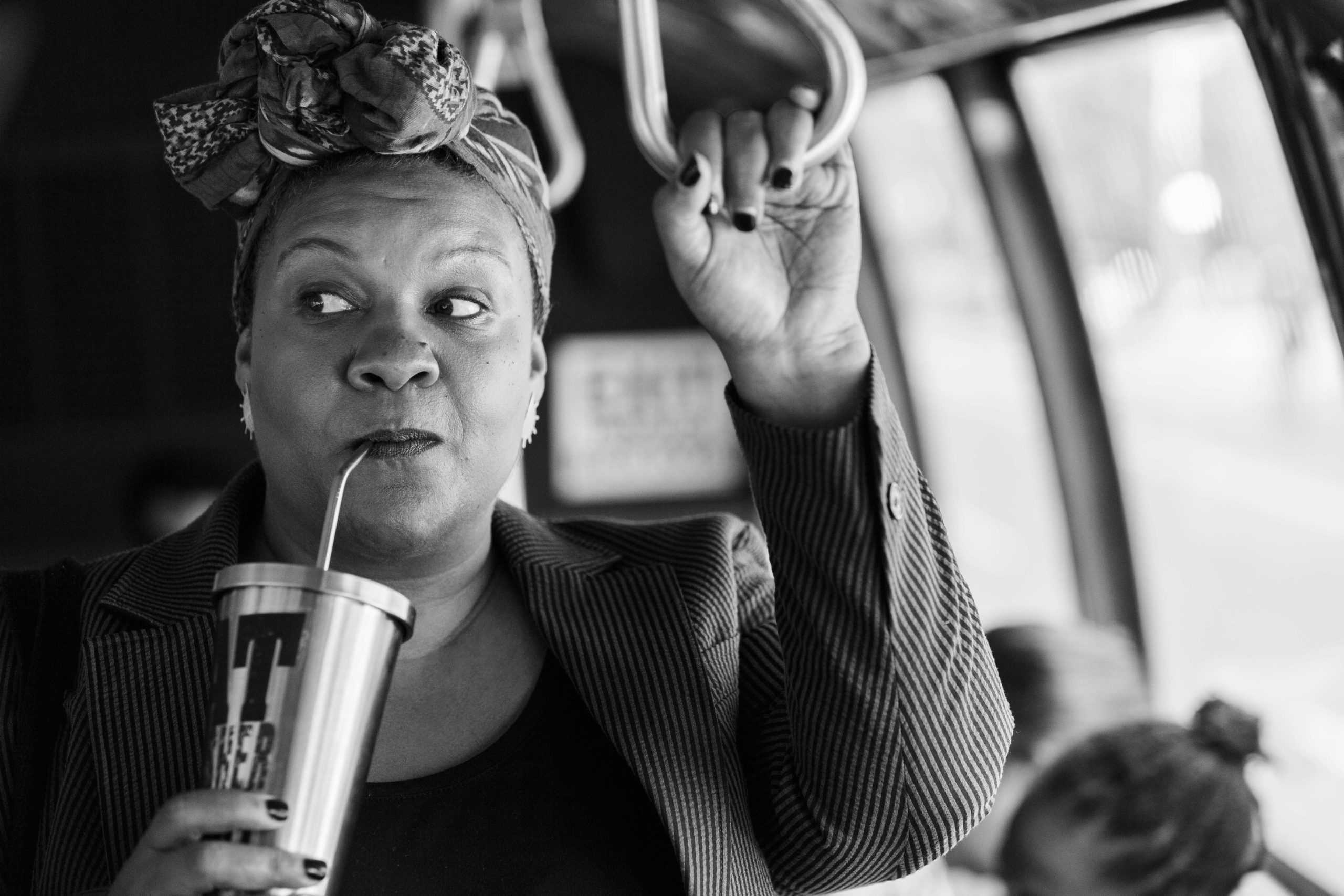 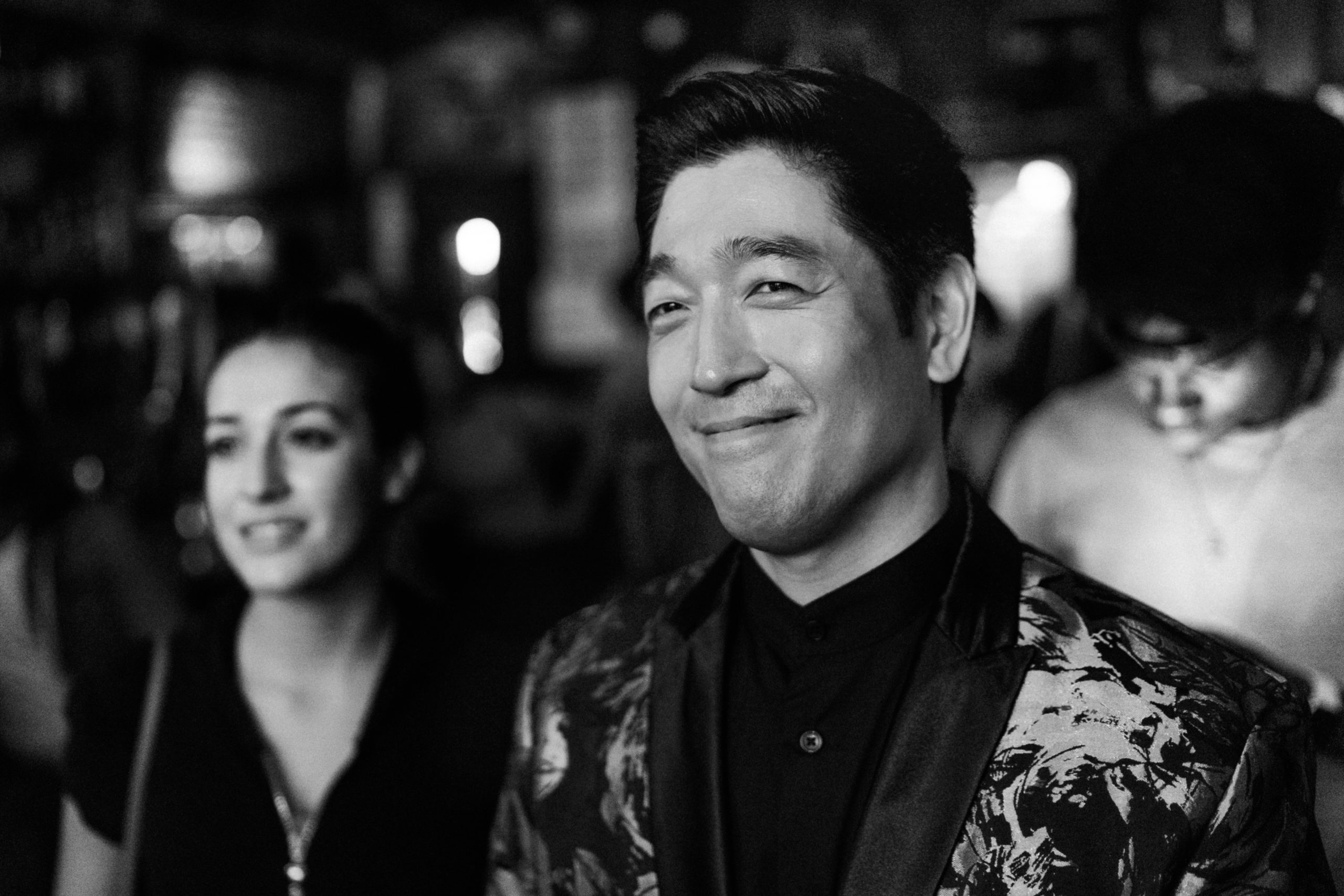