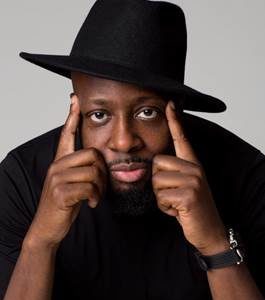 Netflix announced today (26th October) that it is working with musical visionary Wyclef Jean on a CG animated feature film that reimagines his life story. Stampede, the recently launched entertainment media company from Greg Silverman, is partnering with the three-time Grammy Award-winning musician to produce the feature film, which will be written by Justin Marks (“The Jungle Book”, “Counterpart”). The film will be inspired by the real-life story of Jean’s childhood in Haiti.

“I grew up in extreme poverty but I was rich with imagination. Now to see that imagination turn into reality with Netflix and my producing partners makes me want to tell the kids from the slums around the world to never stop dreaming,” commented Wyclef Jean.

“When Wyclef first came to us with the rich story idea for an animated film about his personal journey and the evolution of his music from when he was a young boy in Haiti to finding his voice in New York City – we were hooked,” said Melissa Cobb, Vice President of Kids and Family at Netflix. “Animation is a medium that travels the globe exceptionally well and we cannot wait to share Wyclef’s unique perspective and voice with family audiences around the world.”

“When I was seventeen years old, two things had a huge impact on my life: the music of Wyclef Jean and the spirit of his home country, Haiti. I’ve been lucky enough to have visited Haiti and worked alongside its people several times over the years, and I’ve long wanted to tell a story about its vibrant and resilient culture. If you’d have told Teenage Me that one day I’d get to work with Wyclef on a movie like this, I’d have never believed you. This movie is an honour and a thrill, and I’m grateful to Greg, Stampede, and Netflix for making it a reality,” added Justin Marks.

“Haiti holds a special place in my heart, and Wyclef and Justin’s film will showcase this magical country in their unique and signature style. We’ve been delighted to partner with them and Netflix on this astounding film,” said Silverman of the new project.

Silverman and Jean will serve as producers for the film. Madeline Nelson and Nick Lewin will co-produce and Lisa Zambri and Cara Fano will oversee the project for Stampede.

Born in Haiti and raised in New Jersey, Wyclef Jean has written, performed, and produced – both as a solo superstar and as founder and guiding member of the Fugees – some of the most enduring popular music of the current era and has consistently been a powerful force in pop culture for over two decades. He has been a vocal advocate for Haiti and relief efforts after the devastating 2010 earthquake.

As part of the Fugees, Jean released the monumental album The Score in 1996, which hit No. 1 on the Billboard chart, spawned a trio of smash singles – including their indelible reinvention of Roberta Flack’s 1973 ballad “Killing Me Softly” – and is now certified six times platinum.

Branching away from the group as a producer, he has worked with legendary artists such as Michael Jackson, Queen, Mick Jagger, Paul Simon, Earth, Wind & Fire, Kenny Rogers, Destiny’s Child, and Tom Jones and earned a spot on the cover of Rolling Stone’s special “Top 50 Hip Hop Players.” As a solo artist, he has released six albums that have sold nearly nine million copies worldwide, including his 1997 debut The Carnival and 2000’s The Eclectic: 2 Sides II a Book, and, most recently, 2017’s Carnival III: Fall and Rise of a Refugee. In 2006, he co-wrote, produced, and was featured on Shakira’s chart-topping single “Hips Don’t Lie,” which climbed to No. 1 in 20 countries including the U.S. — a crowning achievement atop a run of hits that include Jean’s own “Gone Till November,” “Ghetto Superstar” (Pras feat. Wyclef Jean), Carlos Santana’s No. 1 single “Maria, Maria” (featuring Jean and Product G&B) and the late Whitney Houston’s “My Love is Your Love.” 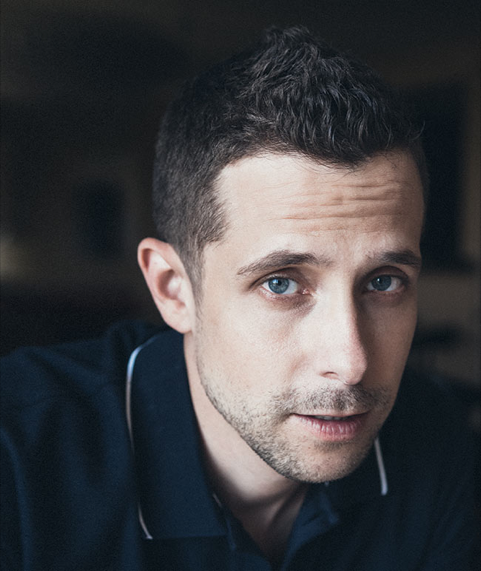 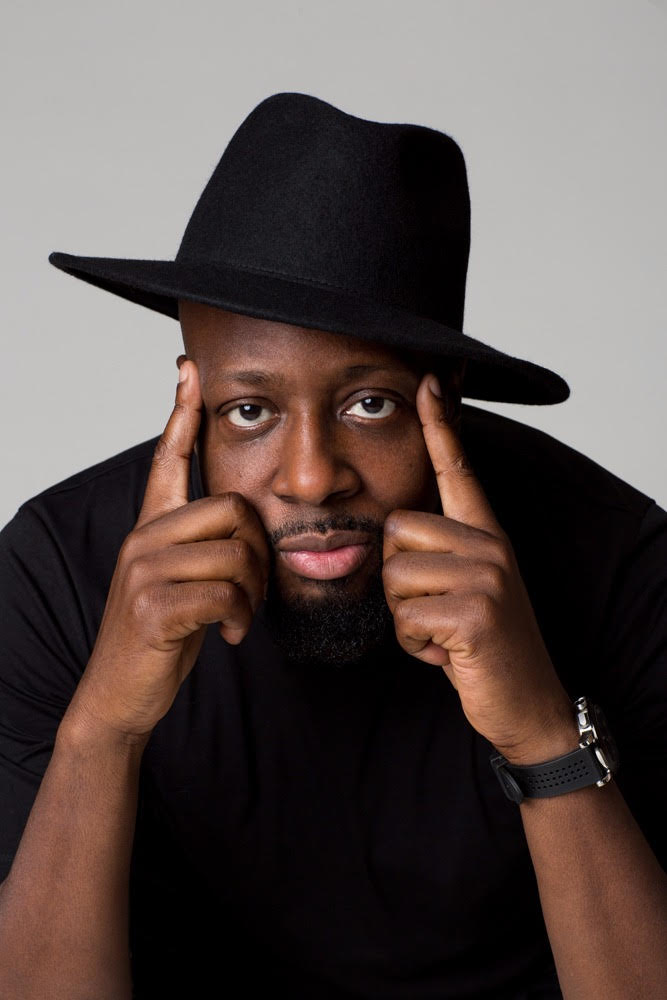 Based in West Hollywood, CA, Stampede is an independent entertainment media company founded by Greg Silverman, the former President of Warner Bros. The company’s lead investor and Co-Chairman is Gideon Yu, former CFO of Facebook and YouTube, and Co-Owner of the San Francisco 49ers. Additional investors include leaders from Silicon Valley, Asia, and the U.S. media space. The new project continues to bolster Stampede’s film development slate, which includes the following previously announced acquisitions: Kevin Wignall’s survivor thriller When We Were Lost, James Riley’s middle grade fantasy series, Revenge of Magic, and Sam Marden’s dystopian Under Glass, among others. Stampede is also in development on a film inspired by the popular video game Dance Dance Revolution.

Justin Marks wrote the Disney live action hit film The Jungle Book, which was directed by Jon Favreau and earned nearly $1 billion at the worldwide box office. He most recently penned the Tom Cruise starring sequel Top Gun: Maverick that is currently in production for Paramount Pictures. He is the Creator and Executive Producer of Starz highly lauded television drama Counterpart that stars JK Simmons with Season 2 premiering later this year.

Netflix is the world’s leading internet entertainment service with 130 million paid memberships in over 190 countries enjoying TV series, documentaries and feature films across a wide variety of genres and languages. Members can watch as much as they want, anytime, anywhere, on any internet-connected screen. Members can play, pause and resume watching, all without commercials or commitments.