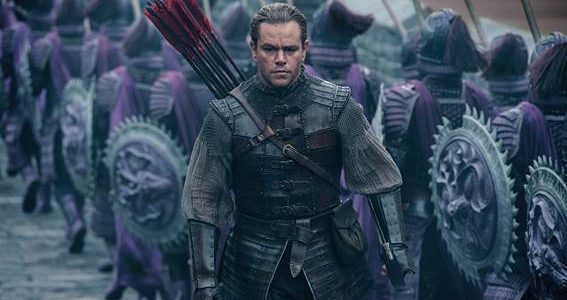 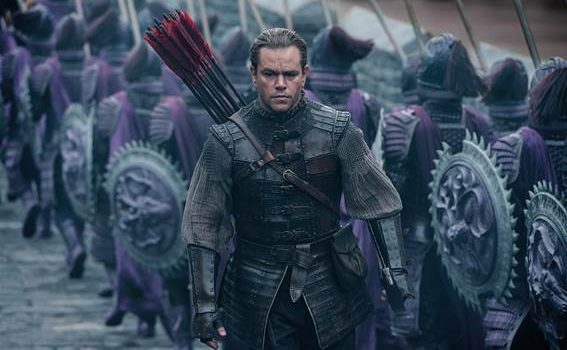 It’s not often that we witness Matt Damon take on a movie that features fantastical elements, the actor often opting for the more dramatic...

It’s not often that we witness Matt Damon take on a movie that features fantastical elements, the actor often opting for the more dramatic and thrilling cinematic offerings throughout his career, but 2017 brings about possibly one of his more intriguing career steps as he leads The Great Wall, directed by Zhang Yimou (House Of Flying Daggers).

Presenting a story that takes the Great Wall Of China and puts it up against the might of mythical creatures, The Great Wall will see Matt Damon lead the charge against these monsters in a film that will undoubtedly be a visual treat when you take into consideration Zhang Yimou’s previous work. To celebrate the upcoming release of the movie, three news featurettes have been unveiled focusing on the actors involved, impressions of the great director and the location in which the film was shot.

You can watch them all below.

Starring global superstar Matt Damon and directed by one of the most breathtaking visual stylists of our time, Zhang Yimou (Hero, House of Flying Daggers), Legendary’s The Great Wall tells the story of an elite force making a valiant stand for humanity on the world’s most iconic structure.  The first English-language production for Yimou is the largest film ever shot entirely in China. The Great Wall also stars Jing Tian, Pedro Pascal, Willem Dafoe and Andy Lau.

The Great Wall is released in UK cinemas on 17th February.